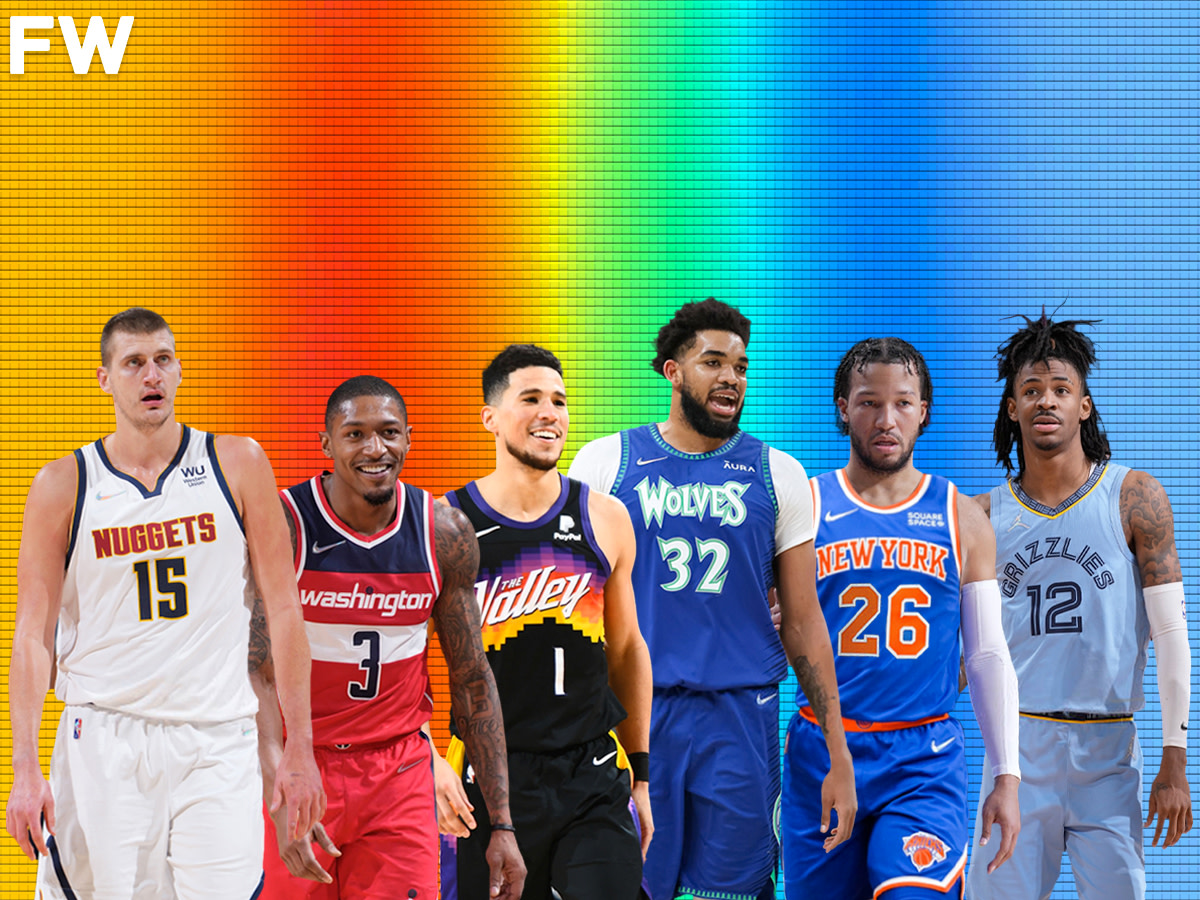 The first day of the 2022 free agency has been an absolutely chaotic one. There have been plenty of moves to begin with and there are a lot of potential moves still brewing. Prior to free agency, it was confirmed that both Kevin Durant and Kyrie Irving will be on the trade market, Deandre Ayton is yet to sign a contract extension, and what will happen with James Harden's contract in Philadelphia?

For all the unanswered questions, there are plenty of answered ones. The likes of Nikola Jokic, Karl-Anthony Towns, Devin Booker, Bradley Beal, and Ja Morant signed blockbuster contract extensions with their teams, while Jalen Brunson became the first non-All-Star in NBA history to sign a contract for over $100M when the New York Knicks signed him from Dallas.

We know where PJ Tucker is headed next season along with the answers to what the Lakers supporting cast may look like. Deals will continue happening through the night and for the rest of the summer, but the first day is always the most exciting. Here is the list of all players to have signed contract extensions or switched teams so far in free agency. 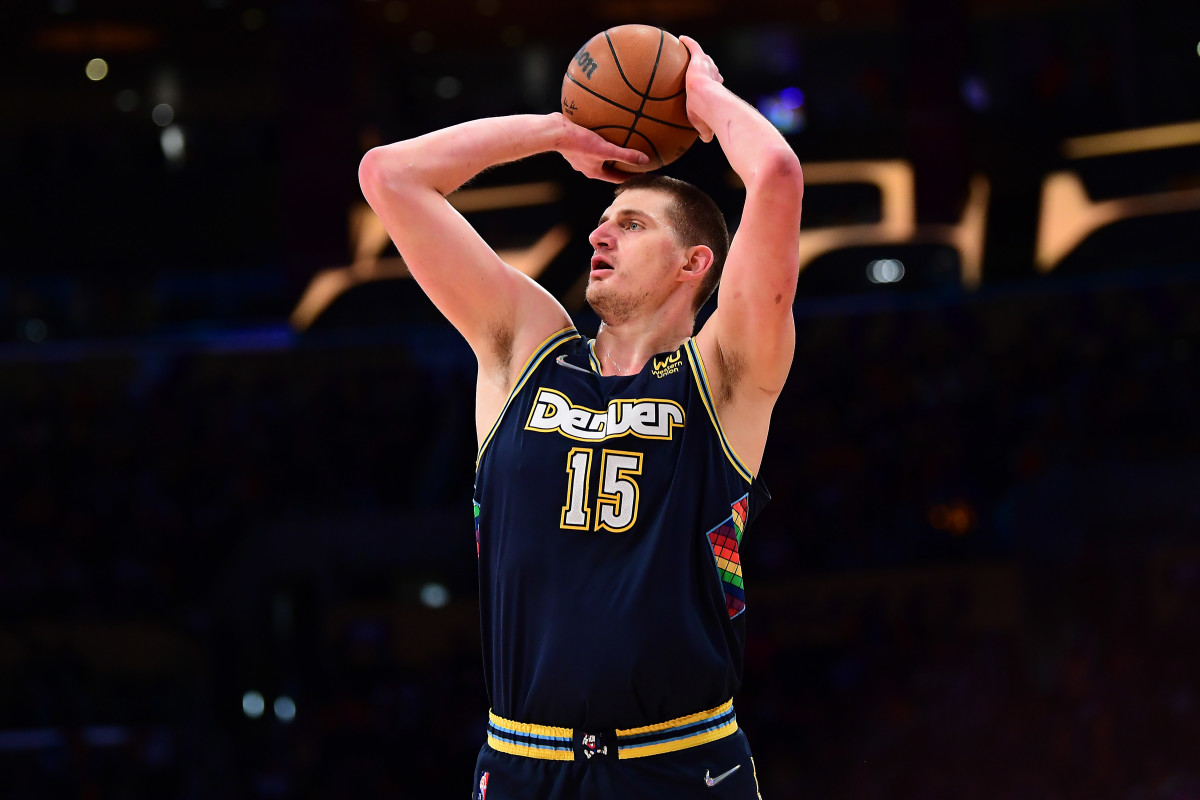 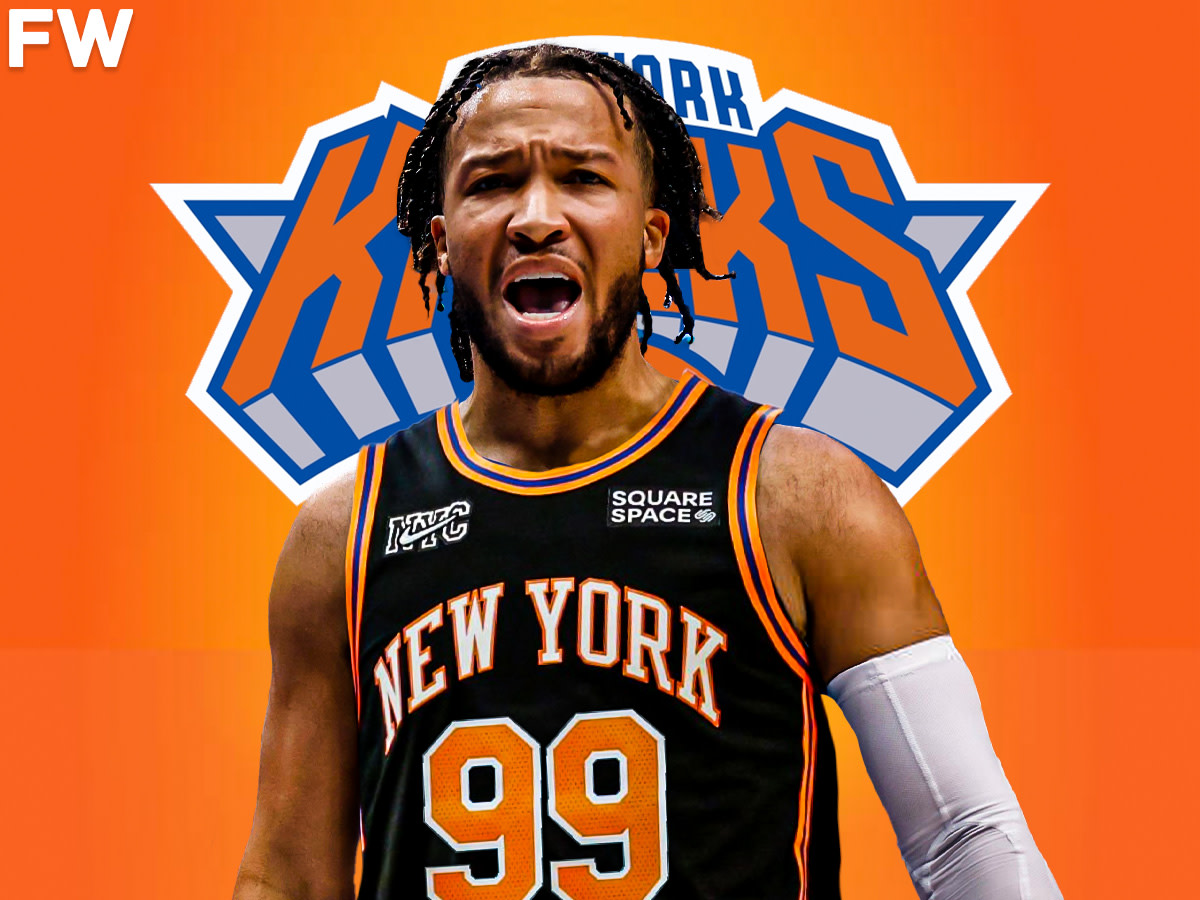 Day 1 of Free Agency had promised a little more action with all the names that are yet to confirm their futures. Some cases are more complex than others, so those will take a few days to come to solutions. The Kevin Durant trade may not happen anytime soon as it is a massive undertaking on anyone's part to dedicate those resources and then make a decision on a star like KD. The Nets will be extra cautious themselves.

The situations for Zach LaVine and Deandre Ayton still look foggy as well, with neither man having signed with their incumbent teams. LaVine looks likely to be returning to the Bulls but Ayton's relationship with Phoenix seems to have gone by now. Only the Indiana Pacers and San Antonio Spurs have cap space right now, so finding a home for any big names has to happen through sign-and-trades.

The rest of the week is bound to be active with player movement as the teams for the 2022-23 season have finally started shaping up.