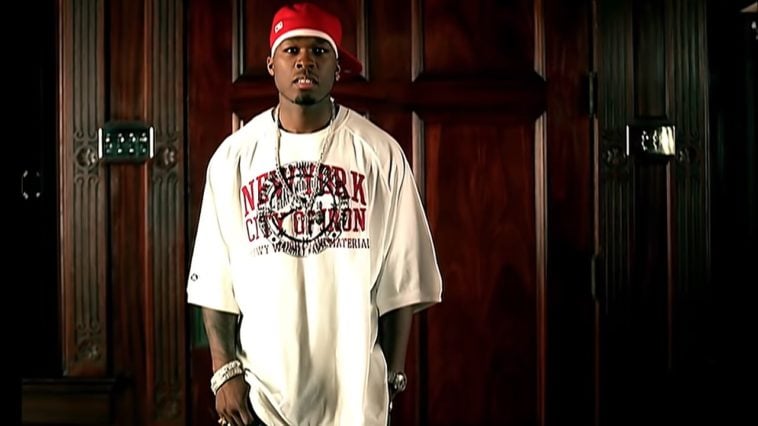 The guest list will include artists such as Fetty Wap, Jeremih, Flo Rida, Jacquees, and more.

There will also be guests from the comedy world such as Lil Duval, B-Simone, Gary Owen, Michael Blackson, and more.

Tickets will start at $49, and fans can donate to the G-Unity foundation.

Recently, 50 Cent raised eyebrows with a new photo he shared on Twitter.

50 Cent is well into the production of his horror film, “Skill House.”

IMDB describes the film as “a dark satire of social media and influencer culture.”

The re-tweet was captioned:

“Crazy night one of our cameramen passed out cold for 30min from the scene. Couldn’t take how real it was. We’re elevating horror to the next level.” Swae Lee Gets Rescued After Being Stuck In An...

The ‘Stranger Things’ Writers Respond To...