50 Cent will be producing a homicide investigation show to follow the murders of PnB Rock, King Von, XXXtentacion, and more. 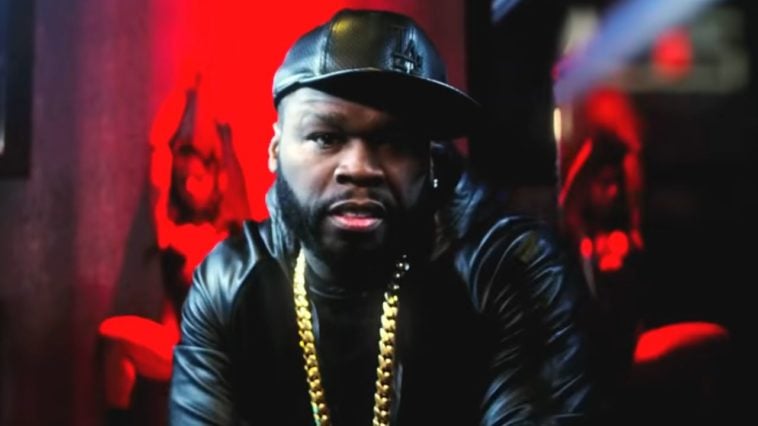 The rapper-turned-mogul took to Instagram to share a trailer of his upcoming series, Hip-Hop Homicides, for which he will be the executive producer.

The trailer shows well-known rappers that were fatally shot, most of them in their prime.

The show will center on interviews and inside details about the murders of rappers. This is in addition to conspiracy theories and possible motives behind the shootings.

It will be anchored by Van Lathan, a journalist, with contributions by 50 Cent, eyewitnesses, French Montana, Juvenile, and Asian Doll, who was King Von’s girlfriend at the time.

Florida rapper XXXTentacion, who was shot and killed in 2018, is one of several artists to be featured. Others are Brooklyn rapper Pop Smoke and Chicago rapper King Von, who were killed in 2020.

Hip-Hop Homicides premiere on November 3 at 9 p.m. on WE TV.

Did PNB Rock’s Death Have A Motive?

The death of PnB Rock shocked the hip-hop community.

Speculation on how he died has sparked controversy across the internet.

Just days before his death, the rapper repeatedly said he suspects he was being followed in Los Angeles.

This has led to the question: could the killer’s motive be deeper than robbery? Latto And Saucy Santana Reveal Why Their Stage...