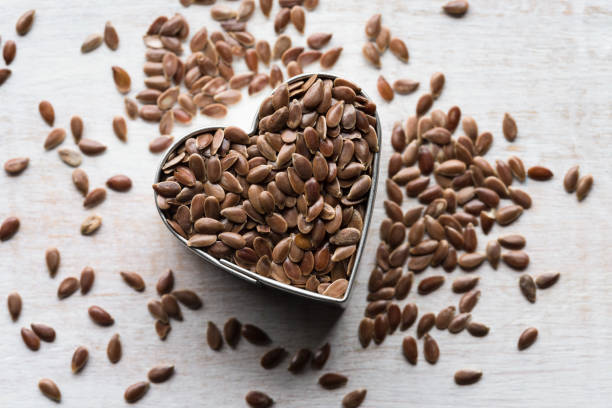 For something so small, flaxseed has big benefits. Recent studies have shown that flaxseed, known to the world for thousands of years, may aid in lowering cholesterol, stabilizing blood sugar, reducing bone loss, promoting weight loss, increasing immunity, and fighting cancer.

Flaxseed is high in: 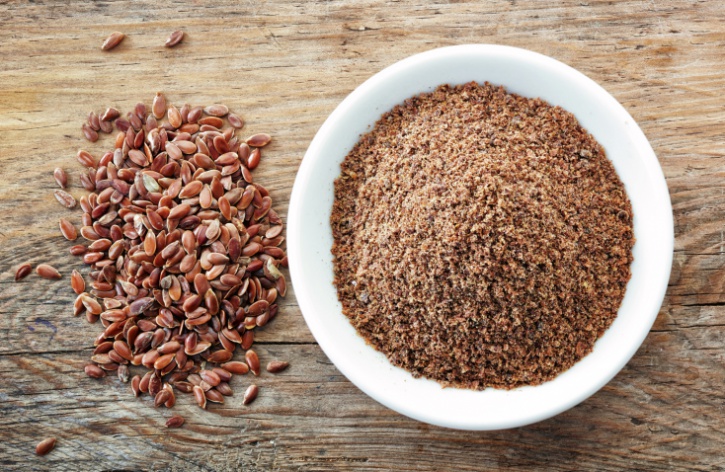 The soluble fiber in flaxseed has been shown to lower cholesterol, helping to prevent the buildup of plaque, which can clog arteries and lead to high blood pressure, stroke, or heart attack. Fiber is also believed to lower blood sugar levels, which is important for people who have type 2 diabetes.

A study of diabetic rats showed a delay in bone loss after they were fed flaxseed, thanks to its concentration of fatty acids.

Flax expands when ingested, making you feel fuller. You might want to take flax 30 minutes before meals to control your appetite.

The fiber in flaxseed can help relieve constipation and make you more regular.

ALA has been shown to decrease inflammation, which allows your immune system to function better. Preliminary research suggests that flaxseed can help relieve autoimmune and inflammatory disorders such as rheumatoid arthritis, psoriasis, and lupus.

Studies show that flaxseed may have a role in fighting cancer, particularly colon and breast cancer. The benefit is based on its high concentration of lignans, which are believed to inhibit tumor growth.

Despite all the good research about flaxseed benefits, false claims about flaxseed do exist and more research is needed. According to experts, fish oil, and its omega-3s, are still more beneficial.

There are other cautions. People who have inflammatory bowel conditions, like Crohn’s disease, should avoid flaxseeds due to