A$AP Rocky recently became a meme after a picture of him being carried in a mosh pit at Rolling Loud went viral. 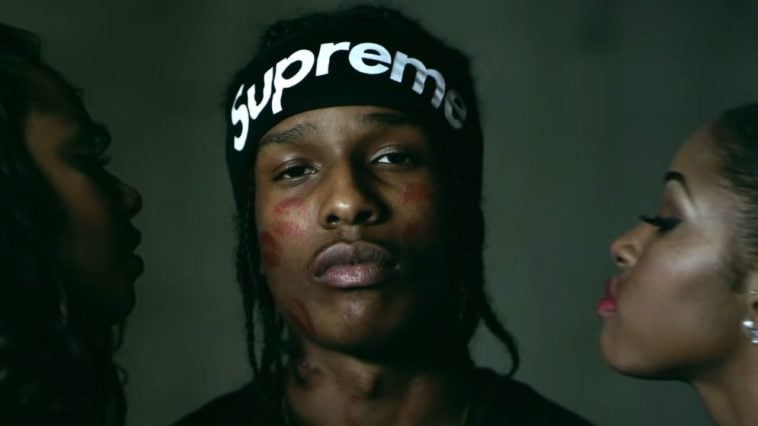 The Harlem rapper has finally come out publicly about the viral picture and video of him while performing at Rolling Loud last weekend.

During his set at the festival, A$AP Rocky jumped in the crowd to attempt a crowd surf and got stuck in a mosh pit of screaming, handsy fans.

The “Praise The Lord” rapper replied to one post, saying:

“That sh*t not funny, sum lil bih was squeezing the life out my nutz b.”

Furthermore, the rapper took to Twitter to apologize to his fans for how the show turned out.

Meanwhile, A$AP’s buddy Tyler, the Creator, had fun with the picture as he changed his Instagram profile picture to A$AP’s face in the mosh pit. 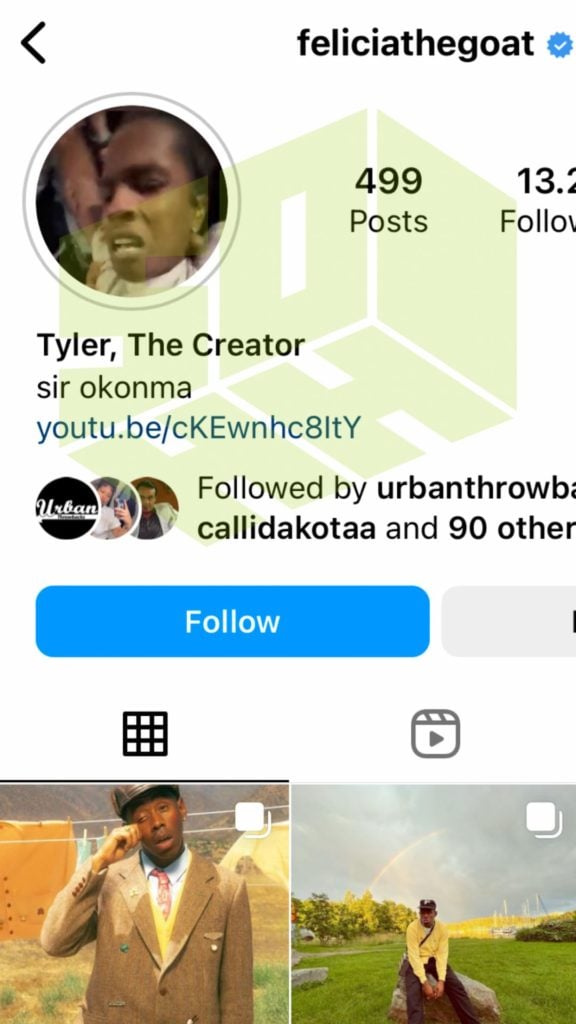 It appears he hadn’t learned his lesson from 2016 when he was also injured in a crazy mosh pit at his DC show. The “Everyday” rapper almost got his shoes stolen during the encounter.

The End Is Near

Rolling Loud was meant to be a fun and chill environment for music fans to jam along to hits by their favorite artists.

Unfortunately, a shooting scare in Toronto left many artists and attendees on edge; a trend that is increasingly problematic for the music festival business. 8 Is This The #1 Secret To Healthy Weight Loss?