Abby Lee Miller is the founder of the dance company Abby Lee Dance Company at Pittsburgh, which was founded in 1980. She is a well-known choreographer, dance instructor, and television personality. She gained popularity when her company appeared on the series Dance Moms. She has also been a guest judge on ‘Dancing with the Stars, and appeared on The Eric Andre Show’s season 4 premiere. She has published a book by the name of ‘Everything I Learned about Life, I Learned in Dance Class.

Miller was born on September 21, 1965, in Pittsburgh, Pennsylvania. She is the daughter of George Lamar Miller and mother, Mary Lorraine Miller. Her mother was also a dancer and had a studio in Penn Hills. Her mother taught Abby how to dance. With her ever-inspiring mother, Abby learned the basics of dancing in her mother’s dance academy. Participating and competing in several dance competitions helped to shape her psyche in a way that she started dancing as the only way to express herself in the best way possible.

It was at the young age of 14 in 1980 that Miller was choreographing as well as coaching one of her mother’s dance competition teams. Eventually, she took over the studio and renamed it Reign Dance Productions in 1995. Miller also went on to get certified by Dance Masters of America. 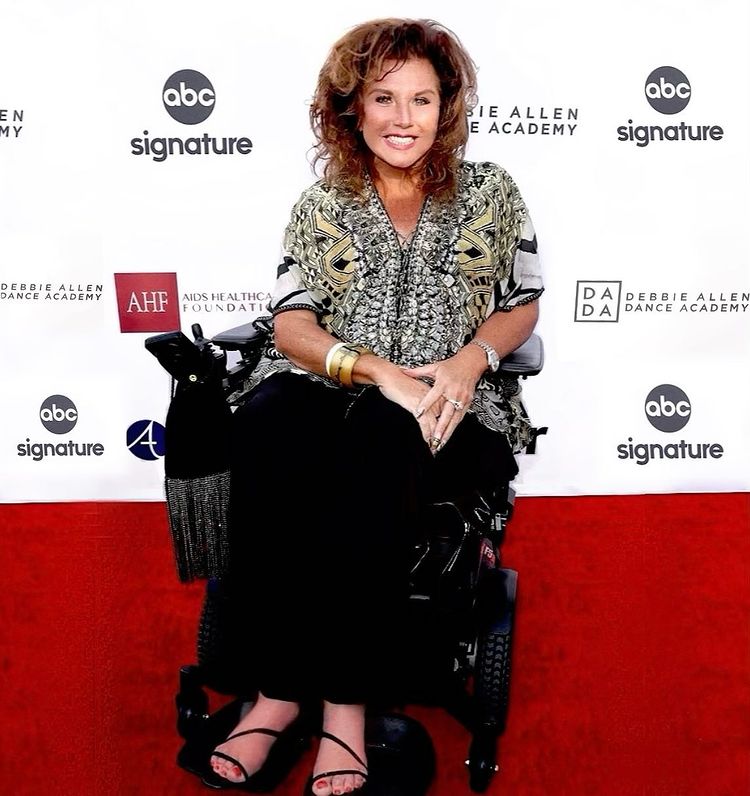 Miller has never been married and has no children. Tragically in 2018, she was diagnosed with Burkitt lymphoma, which is a type of non-Hodgkin’s lymphoma cancer. Due to her cancer going into remission, she began physical therapy to relearn how to walk. At the moment, she uses a wheelchair.

Abby is known to be quite strict with her students and remained a controversial figure due to the harsh language she used with the participants of her dance-based reality TV show, Dance Moms. She faced plenty of backlashes due to her weight gain, violent behavior, and racist remarks but has worked hard to maintain professionalism and continue to influence and encourage thousands to pursue a profession in dancing.

Abby has gained much recognition and popularity for her appearance in the reality television series Dance Moms for seven seasons from 2011 to 2017. Dance Moms is a show that follows the practicing sessions and various competitions of the young students that are a part of the Abby Lee Dance Company.

How did Abby Lee Miller Become a Dance Instructor?

Although her mother trained the already gifted dancer, Abby was never one to consider herself a great performer. This was mostly due to her weight. She opened a dance academy giving it her own name, when she was only a teenager in 1980. She states that she was never quite satisfied with the way she looked and decided that she wanted to train someone younger than just performing herself.

She has trained about 3000 to 4000 young students in her career. Many of her students went on to earn a name and fame for themselves when they participated in several television shows and competitions. With this, Abby’s popularity kept increasing, and she became one of the most sought-after dance teachers in the country.

Abby was able to take her career to the next level when she joined Lifetime television network’s Dance moms. The show followed Abby training and preparing her young pupils and their onstage mothers as they competed with one another. With this Abby became a well-known personality in the households of the entire North America. 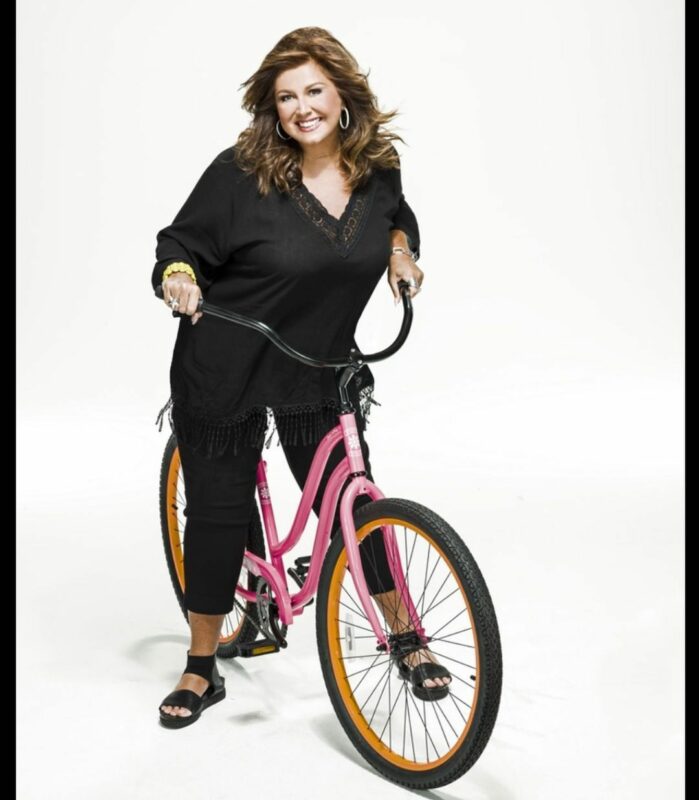 Abby stands at a height of 5 feet 8 inches. She weighs around 83 kg or 183 lbs. She has green eyes and dark brown hair. 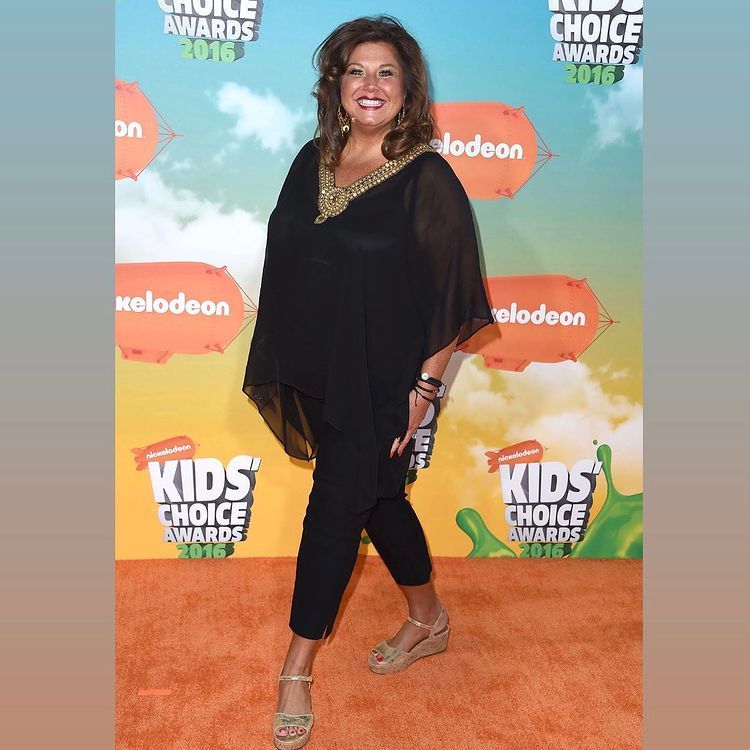 Abby was termed as a hypocrite as she had earlier been posting against racism on social media, and then promptly showed her racist behavior on the show Dance Moms. She had earlier posted on Instagram a blackout square for Blackout Tuesday, which many on social media observed to protest racism and police brutality, following the killing of George Floyd.In the season 8 of the show, Adriana Smith also accused Miller of using her daughter Kamryn as a token which had been released on Lifetime the year before. As a result, Smith also pulled her daughter out of the reality show.

On October 13, 2015, Miller was indicted by the United States Department of Justice for engaging in fraud. She had reportedly created a secret bank account somewhere between 2012 and 2013 that was used to hide income from dance classes, merchandise sales and TV deals. She also failed to file the needed monthly reports of income with the court for 13 months. As a result, she was sentenced to one year and a day in federal prison.

Alora’s net worth is said to be $ 17 million 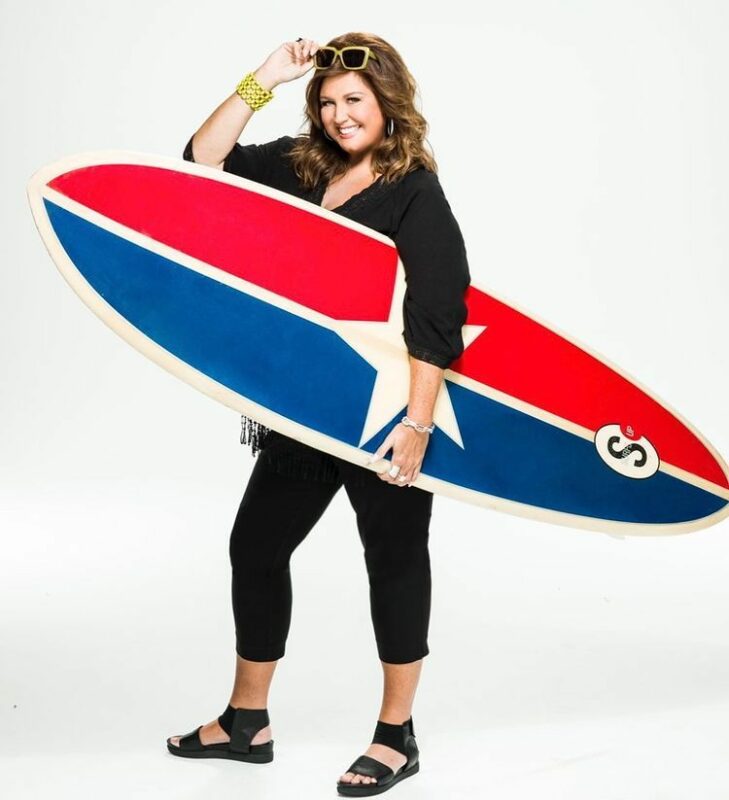 Abby Lee Miller has more than 3.7 million followers on Instagram.

Hobbies: Dancing and also involved herself in Ski Club, Girl Scouts, and Clarinet.