After Almost Missing Game 7 Vs. Hawks, 76ers Players Thought Ben Simmons Was Purposely Trying To Get Out Of Playing 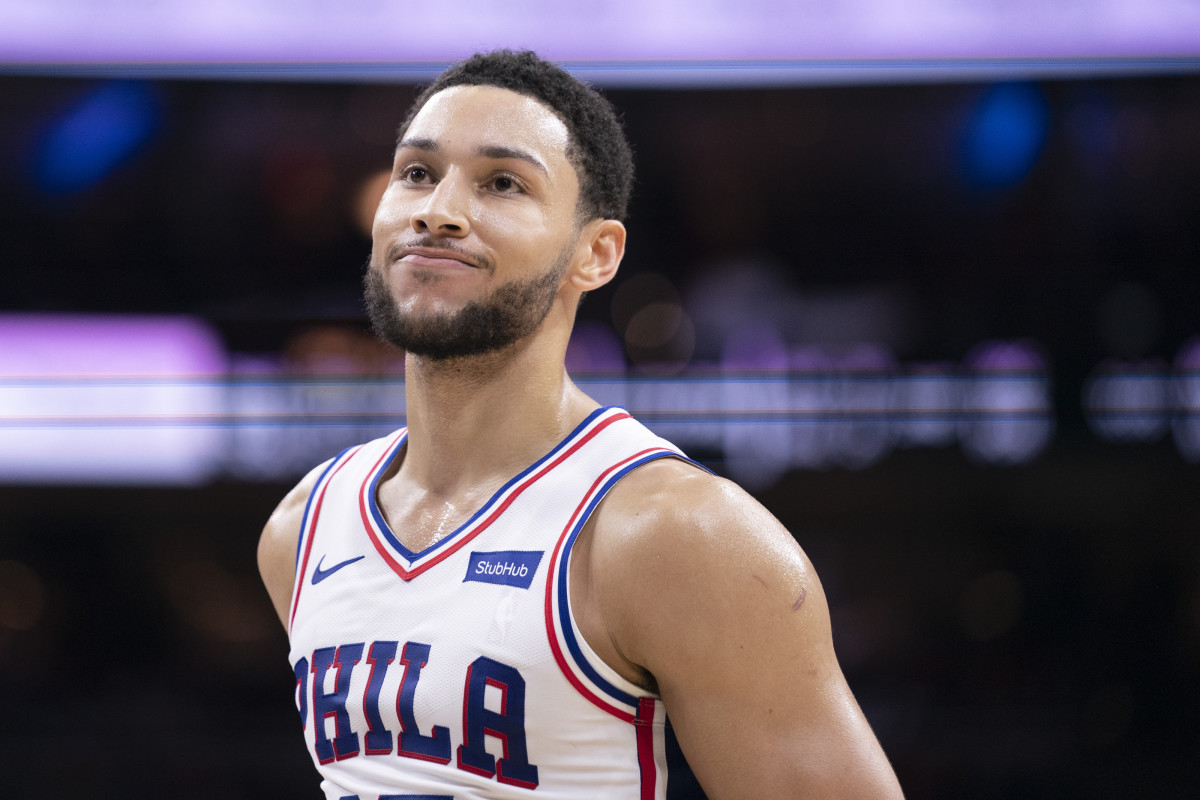 With each passing day, more and more information gets leaked about the current saga unfolding in Philly.

While Ben Simmons has finally reported to the team, there is no indication he has changed his mind about wanting out, leading many to wonder what things might look like on the court.

Already, reports have surfaced that the young star is unenthused about his return, and is just "going through the motions" until the day he gets to depart.

If that report is indeed true, and Simmons continues his lethargic play, it could have severe consequences for the team and their performance this season.

Of course, this isn't the first time Ben's motives have been questioned.

Apparently, during Game 7 of the 2021 Eastern Conference Semis, the All-Star almost missed the match completely, leading to questions from within the team about if he was trying to skip the game on purpose.

On the morning of June 20, less than 10 hours before the Sixers were due to host the Atlanta Hawks in Game 7 of their second- round playoff series, Simmons was in limbo.

"They're not letting me play," he told his brother Sean Tribe and several teammates via text message.

Simmons was being held out of the team's shootaround, he told them, due to a possible exposure to a team masseuse, who'd returned an inconclusive COVID-19 test.

Several players were questioned about whether they'd seen her that morning, but only Simmons said that he had.

"He answered the question honestly, without thinking of the implications," says one source close to Simmons.

But according to multiple sources, many within the team questioned whether Simmons had actually seen the masseuse -- or was just trying to get out of playing as he battled the basketball version of the yips.

Obviously, there's no way to know for sure if Ben's motives were truly innocent. After struggling all series long, and facing an embarrassing elimination, anyone would feel pressure heading into that series-clinching game.

For what it's worth, Simmons did actually end up playing, so even if he was considering skipping out to avoid the "yips," he clearly put it aside to show up for his team.

Unfortunately, he only put up 5 points that night, and the Sixers would lose in a back-and-forth affair. And the rest? The rest is history... We Found All of Target’s Best Fall Products So...