The case that has had the public on its toes for the past couple of weeks has reached a verdict. The three men charged with hunting and killing Ahmaud Arbery were all found guilty of murder in a Georgia court. 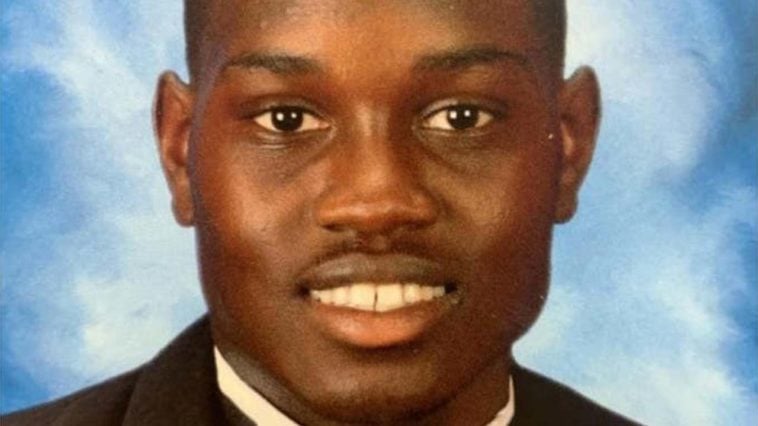 The jury in the trial of the three white men charged in Ahmaud Arbery’s death reached a verdict Wednesday after more than 10 hours of deliberation.

A Georgia jury has found Travis McMichael, Gregory McMichael, and William Bryan guilty of murder and other charges including malice murder, aggravated assault, and false imprisonment.

The decision comes just days after a jury in Kenosha, Wisconsin, acquitted Kyle Rittenhouse for killing two men and wounding another during protests against police brutality last year.

Let us thank the lawyers, prosecutor, and all the people that believed,” said Rev. Al Sharpton to a throng outside of the courtroom after the verdict.  “Thank the parents… they lost a son but their son will go down in history that if they hold on, justice will come.  Let the word go forth that a jury of 11 whites and 1 white in the deep south stood up in a courtroom and said that ‘Black Lives Matter.’”

Travis McMichael, the Georgia man accused of murdering Ahmaud Arbery, admitted on the stand Thursday that the 25-year-old unarmed Black man never yelled or threatened him before he began pursuing Arbery in a pickup truck—with his shotgun. Meanwhile, in Kenosha, Wisconsin, a jury acquitted white teen murderer, Kyle Rittenhouse, on all charges. Queens Recap – “Do Anything for Clout – Season...

Jared Leto says he was once fired from his job...

10 Which Celebrities Are Getting Married This Year?