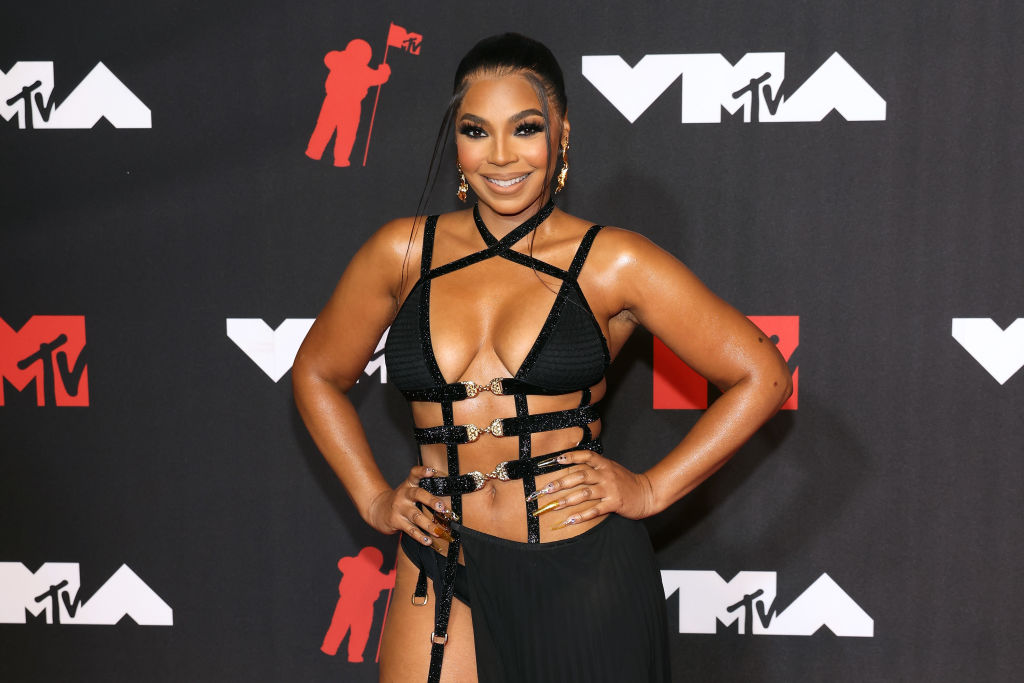 On Wednesday night, Verzuz had fans reeling online over the possibility of a romantic reconciliation between Ashanti and ex of 11 years, Nelly but the singer thinks it’s all FUNNY.

The fanfare started after both entertainers made their appearances for Fat Joe and Ja Rule’s Verzuz in NYC’s Madison Square Garden this week. While Ja performed and Fat Joe bopped off to the side stage, fans notice Nelly eager to get a greeting from Ashanti. A video of the rapper making a beeline toward his ex and going in for a friendly hug set off assumptions about him wanting that old thang back.

Nelly’s friendliness towards Ashanti, coupled with reports that he and longtime girlfriend Shantel Jackson have broken up, caused fans to stir up a conversation around the two stars giving romance one last shot.

Well, Ashanti heard all the Nelly chatter and chose to shut it down, scroll down to see how. 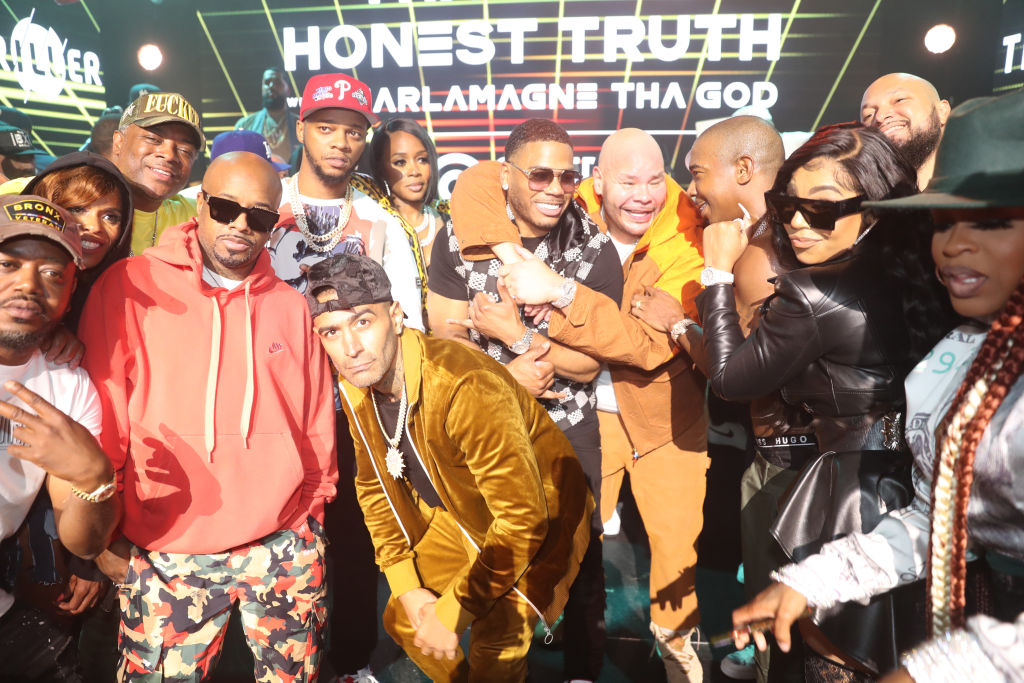 Last night, Ashanti went on live to chat with her Verzuz cohorts when Ja Rule asked if there was “something still there” between the two especially since Nelly is now single, but Ashanti shut that down while having a good laugh and revealing she’s actually in a relationship.

“Listen, I wasn’t expecting it. And this is the crazy part! I haven’t seen him in what? Six years since we’ve broken up? I didn’t know what to expect. It was positive,” Ashanti said.

Welp! Ashanti didn’t reveal who her man is, but some might assume she’s speaking about rapper Flo Rida, who she’s been linked to for years and they were spotted together on vacation earlier this year.

Check it out below.