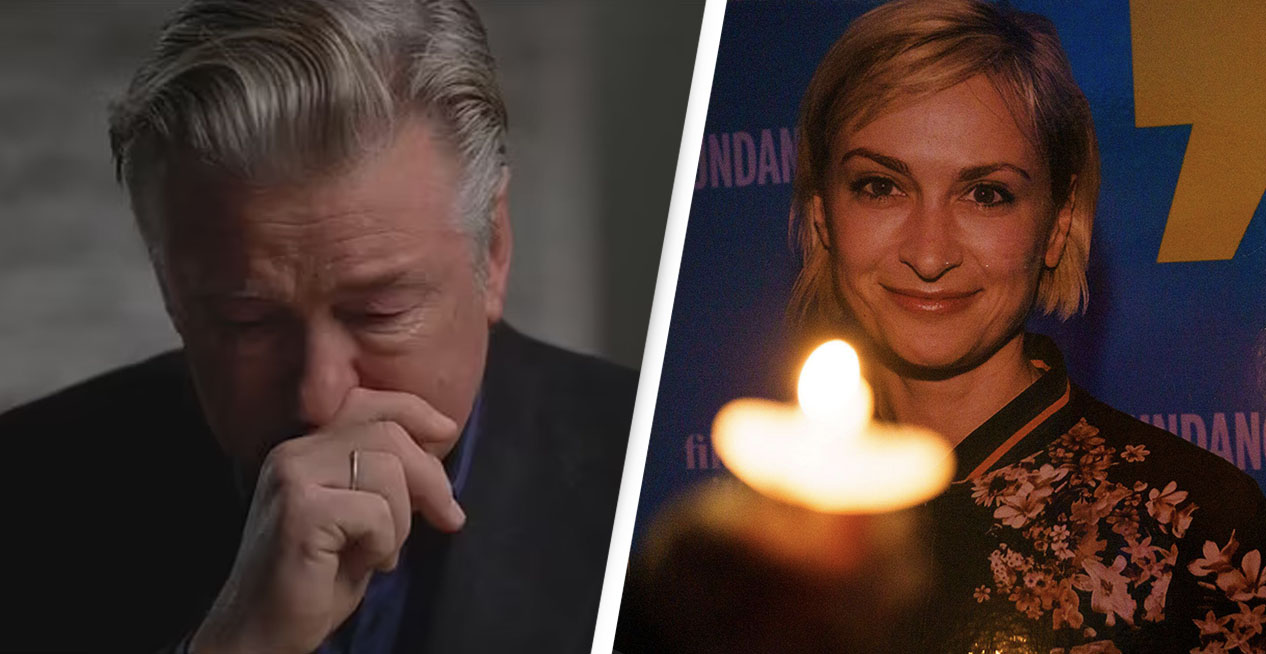 Alec Baldwin has said he doesn’t feel guilty over his role in Halyna Hutchin’s death on the set of Rust, saying ‘someone else is responsible’ for the fatal shooting.

In his first televised interview after October’s tragic accident, which saw Baldwin fire a gun that killed the cinematographer and injured director Joel Souza, the actor defended his actions and denied responsibility for the accident, following rampant speculation over how a live round came to be fired.

‘I feel that someone is responsible for what happened, and I can’t say who that is, but I know it’s not me,’ Baldwin told journalist George Stephanopoulos, adding ‘I mean, honest to God, if I felt that I was responsible, I might have killed myself if I thought I was responsible. And I don’t say that lightly.’ 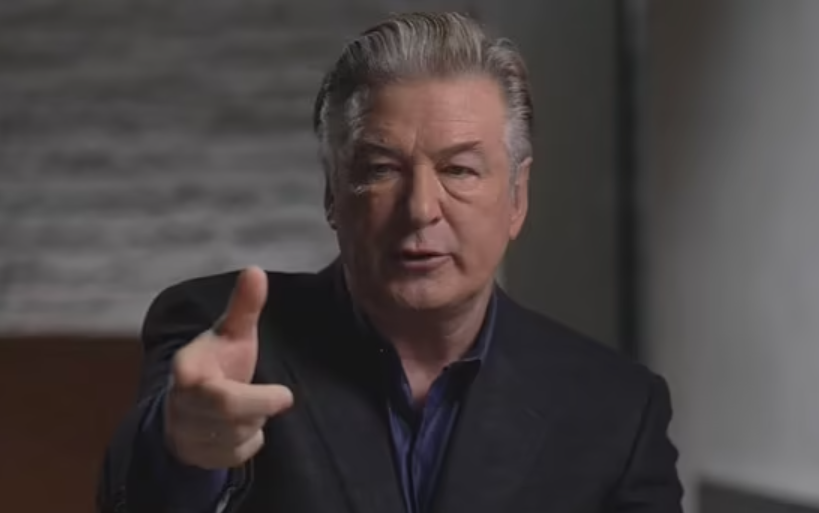 Recounting the aftermath of the shooting, which occurred as he and Hutchins were rehearsing their marks for a scene, Baldwin became emotional as he recalled ‘She goes down. I thought to myself, ‘Did she faint?’ The notion that there was a live round in that gun did not dawn on me till probably 45 minutes to an hour later.’

‘She’s laying there and I go, ‘Did she hit by wadding? Was there a blank?…no one could understand.’

Baldwin went on to defend his record when it came to firearms safety on set, saying throughout his career he’d trusted the prop experts on his films to make sure everything was safe. 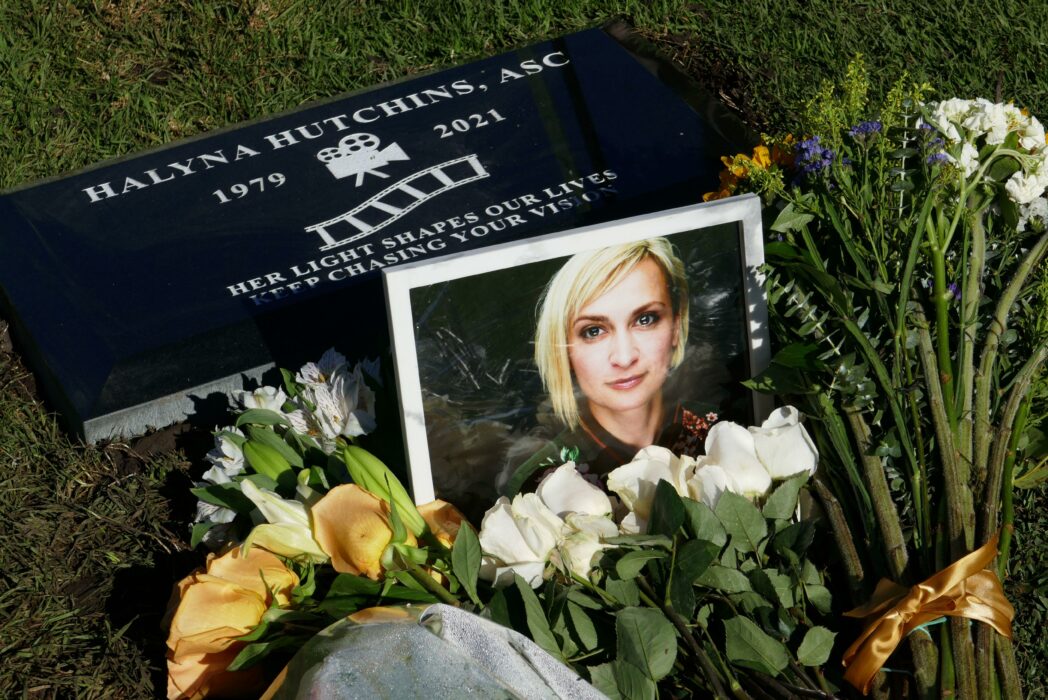 ‘I probably handled weapons as much as any other actor in films with an average career, never shooting or being shot by someone. And in that time, I had a protocol. And it never let me down,’ he said in the ABC News interview.

‘When that person who was charged with that job handed me the weapon, I trusted them. And I never had a problem, ever.’

No charges have been filed in connection with Hutchins’ death. An investigation into the shooting is ongoing.