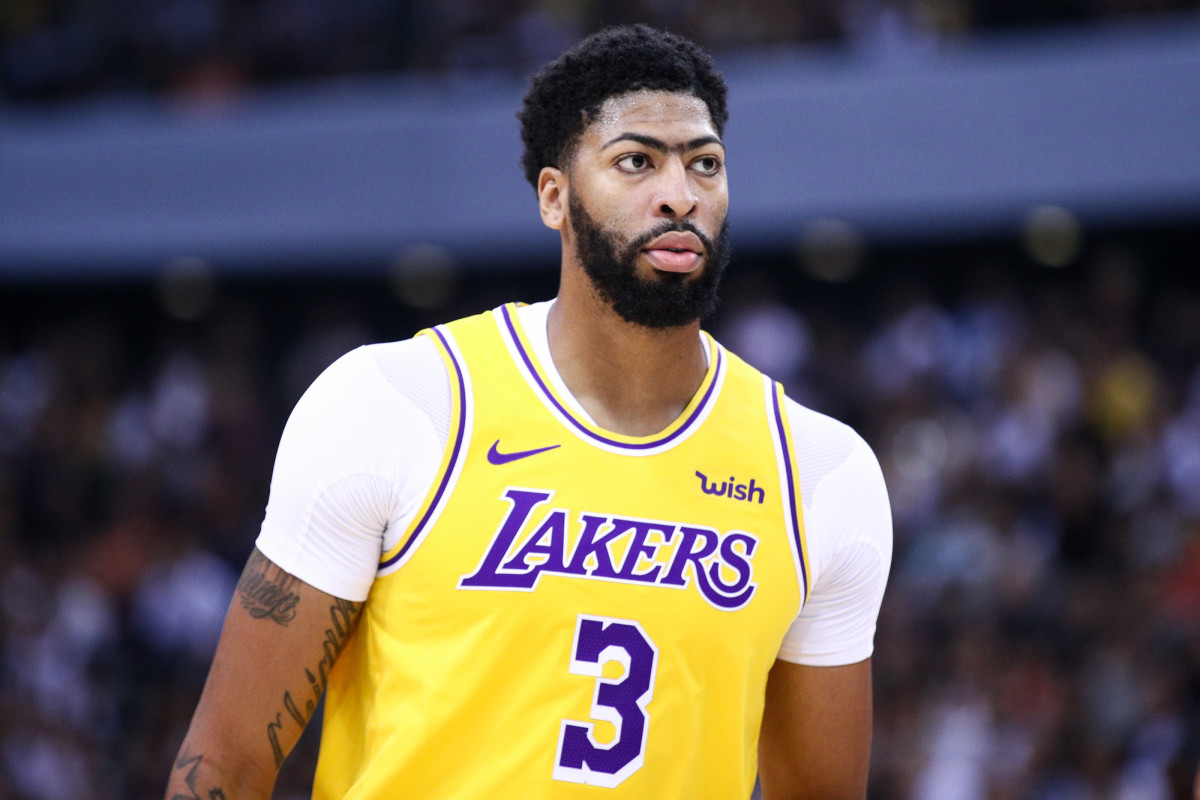 As Anthony Davis continues his push to help the Lakers make up ground in the West, he took a few minutes of his time to talk with the fans of Reddit, where he posted an AMA.

He answered a multitude of questions, one of which involved choosing a superpower: flight, teleportation, or invisibility. Davis responded with some pretty valid reasoning.

“I would choose the ability to teleport. It seems weird to be invisible and have no one notice you, and flying I don’t really care about. But being able to teleport and get point A to point B anywhere in the world would be the best for me. It would be even better if someone could hold onto me and we could teleport together.”

In today's superhero-heavy entertainment culture, it is really a dream to have powers like that. And while flight or invisibility would be really cool to have, AD may be on to something with teleportation, as it could allow him to be anywhere in the world at any time in an instant.

Of course, the question now is who he would take on his travels. His family, no doubt, but might LeBron James tag along?

It's certainly a fun and interesting thing to think about, although Davis has much bigger matters to deal with right now, and he's much more worried about teleporting the Lakers to the Finals than he is about taking LeBron James to some obscure place in the world.