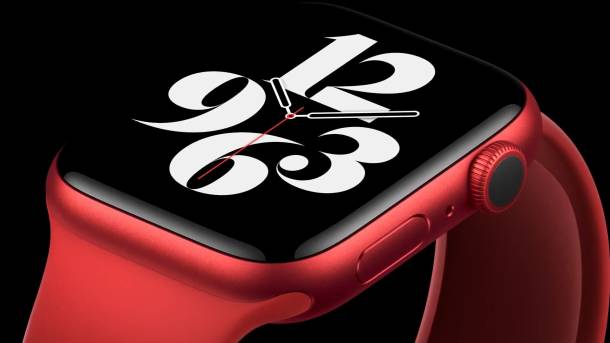 Apple just concluded its fall marathon of new product launches. The coronavirus pandemic forced it to hold only virtual press conferences this year, and Apple spaced out its online keynotes roughly a month apart. Apple started with the Apple Watch 6 and new iPad Air in mid-September, moved to the iPhone 12 series in mid-October, and then launched the M1 Macs a few weeks ago. Earlier this year, Apple introduced new iPad Pros, refreshed the Intel-based MacBook lines, and launched the iPhone SE handset. At WWDC, Apple unveiled its new software innovations, including iOS 14 and macOS Big Sur that are now available to users. All in all, Apple has had quite the regular year in terms of new product launches, and that’s despite the numerous challenges the health crisis brought over. 2021 is also expected to bring a variety of new Apple products, and an Apple insider says the company is working on several redesigns for a few key devices.


Analyst Ming-Chi Kuo made a name for himself in the past few years with numerous accurate predictions about Apple’s upcoming moves in the industry. His latest note to customers, seen by MacRumors and 9to5Mac, focuses on a few products that Apple is expected to launch next year, including AirPods 3, new M1-powered MacBooks, and the new Apple Watch.

According to Kuo, Apple plans to release more MacBooks with Apple Silicon in the second half of 2021. He said the devices would feature a new design, without elaborating on the matter. Also, it’s unclear which of Apple’s MacBooks will see design refreshes. The M1-powered MacBook Air and MacBook Pro feature the same design as the Intel-based models. Apple also continues to sell 13-inch and 16-inch Intel-based MacBook Pros.

Kuo did say before that redesigned 14-inch, and 16-inch MacBooks will be launched in the second or third quarter of 2021. Apple will eventually transition its entire Mac line to M-series processors, including the Mac Pro and iMac desktops.

The analyst also addressed the iPad’s future, saying that demand for the new iPad Air has been better than expected. He added that the future of the iPad would bring mini-LED displays and 5G support. A new low-priced iPad will launch in the second half of 2021, Kuo said.

Apple’s third-generation AirPods, informally called AirPods 3 in reports, is supposedly coming late in the second quarter of 2021. He previously said the new AirPods will get the same design as the AirPods Pro models but won’t have active noise cancellation.

Kuo also said that the “new Apple Watch shipment’s momentum in 2021 would benefit from innovative health management functions and improved form factor design.” Apple redesigned the Watch in 2018, increasing the screen size of both devices. It’s unclear how many new wearables Apple will launch next year. The company unveiled the Apple Watch 6 and Apple Watch SE in September and announced that it will keep selling the older Apple Watch 3. Apple Watch 7 would be the obvious flagship in the series next year.