Apple Watch Series 6: Everything to know about Apple’s best watch yet 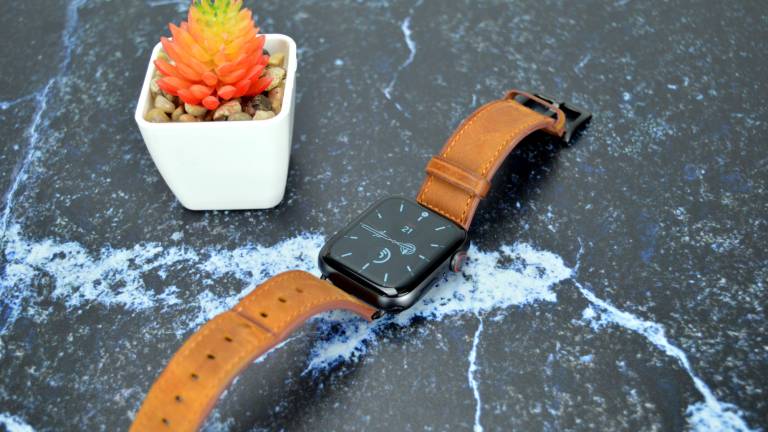 Curious to learn more? Here’s everything you need to know about Apple's latest watch. Alternatively, if you're looking for Apple's next device, check out our guide on the Apple Watch Series 7.

The Apple Watch Series 6 looks pretty much the same as the Series 5. That’s not necessarily a bad thing. The device is sleek and stylish, offer a square shape with nicely rounded corners and edges. On the right of the device, you’ll get the Digital Crown and the side button, like on previous-generation models.

The watch is available in two sizes — 40mm, and 44mm. There are no consequences to going with one size over the other. So, you can base your decision solely on the size that looks best on your wrists.

The device is available in a number of colors and build materials, like the Apple Watch Series 5 before it. Here’s a quick rundown.

Of course, the other decision to make is whether you want a cellular model or not. Stainless steel models only come in cellular — but you don’t have to actually activate the cellular connectivity if you don’t want to.

The display on the Apple Watch Series 6 is pretty much the same as the Series 5 too — but again, that’s not a bad thing. With the Series 5, Apple brought an always-on display experience to the Apple Watch, and that remains here. That means that you can glance at your wrist to see the time, without having to turn your arm and wake the screen. 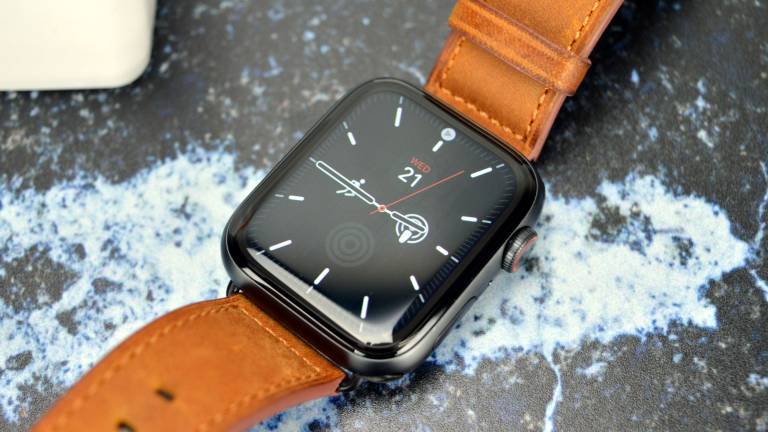 The device also offers Apple’s variable refresh rate. That means that it can vary its refresh rate between 1Hz and 60Hz, helping save on battery.

The latest Watch keeps all of the awesome fitness-tracking features on offer by previous-generation devices, and adds a few of its own. You’ll still get heart rate tracking, step-tracking, and the EKG sensor — plus, the Apple Watch can now track blood oxygen levels, both in the background, and on-demand. It’s not aimed at being a medical device, but like the EKG, it could be helpful for some.

The device offers other new tracking features as well. For example, it has an always-on altimeter, which can track your elevation at all times. That’s handy for hikers, but considering it’s always on, it could help with other things too. 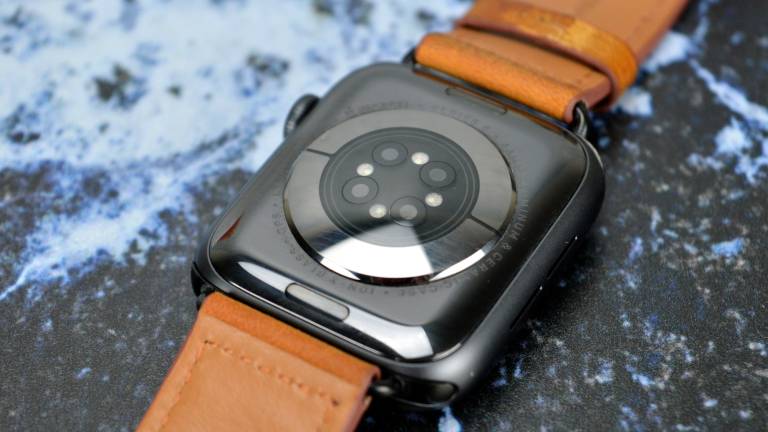 As is tradition, the watch gets a minor spec bump. Now, raw processing power usually isn’t a huge deal for the Apple Watch, since you won’t be using it for things like gaming. But more powerful chipsets can ensure that the device performs smoothly for years to come, even after years of software updates.

The watch comes with the Apple S6 chipset, which is a dual-core processor.

The Apple Watch Series 6 was announced in September, and as such is now widely available to the public. The watch starts at $399 for the 40mm model, and $429 for the 44mm model.

For a cheaper Apple Watch experience, it’s worth checking out the Apple Watch SE, which starts at $279.

The post Apple Watch Series 6: Everything to know about Apple’s best watch yet appeared first on BGR.


apple watch series everything about apple watch
Read The Rest at
bgr.com 20 Of The Best & Worst Summer Flings On Film