Social media influencer Ari Fletcher sent fans into a frenzy after hinting at domestic violence in a tweet. When fans assumed she was talking about her rapper boyfriend Moneybagg Yo, she attempted to clear the air. 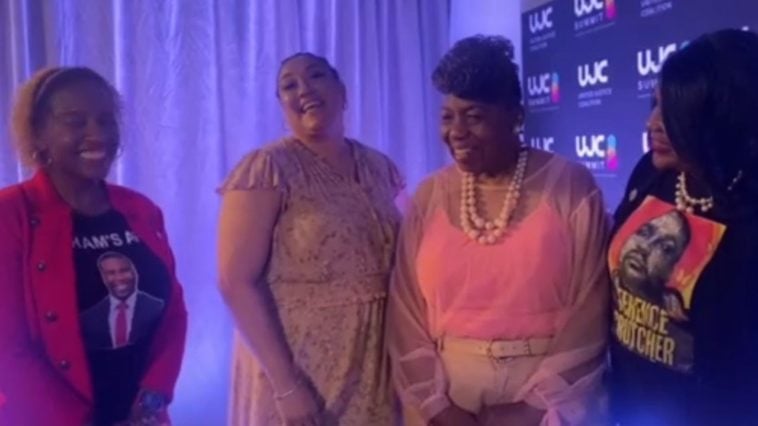 Ari took to Twitter to let off some steam after what many assumed was a domestic dispute that turned violent.

In the now-deleted tweet, the Instagram influencer said she will no longer allow a man put his hands on her. She wrote:

“Today was the last day I let a nigga put his hands on me. Fight your own demons, not me.”

While many fans were concerned for Fletcher, others brought up “how the tables have turned”.

This is a reference to her insensitive comments about domestic violence victims that resulted in her being released from her Savage X Fenty partnership.

However, Ari tried to reframe her words and provide context after fans assumed she was talking about her boo, Moneybagg Yo.

“I’m talking about a drunk man in the casino, not Bagg. It’s a video and he pushed me on the ground. I gotta be more careful how I tweet.” Meanwhile, Memphis rapper Moneybagg Yo got word of what was happening on Twitter and took the time to clear his name. Bagg wrote:

“Stop attaching me to dat shit I got daughters i would neva put my hand on a woman.“

The two were later seen partying together at Bond Nightclub in the Bahamas, making it clear there is no trouble in their paradise.

Ari Fletcher Gets Slammed By Designer

Fletcher stepped onto the BET Awards red carpet in a similar ensemble. However, the dress had a tan color with holes cut out at the hips.

Text messages dating back to May of 2021 reveal that instead of Fletcher sending the original dress back, Hunter was ignored. She Was Told It Was Menopause, But It Was Heart...