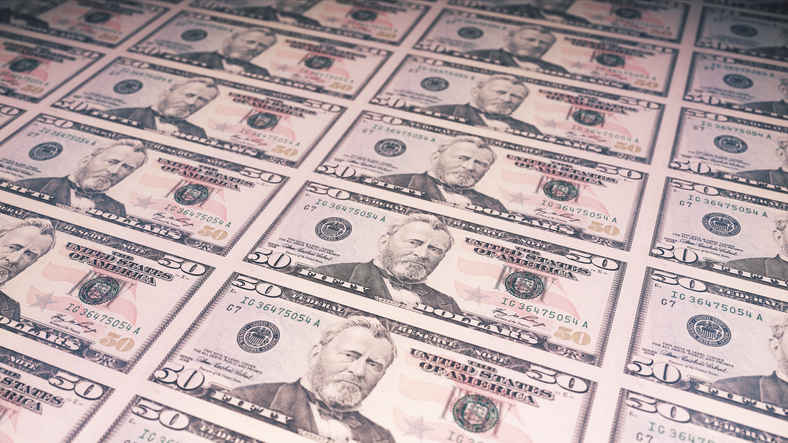 According to a report in Fox26Houston, a 65-year-old Black woman named Betty Smith is calling for the arrest of several employees of Lindemann Grocery Store. Smith was shopping for dessert for herself and her special needs son when she found a $50 on the ground. She quipped to the cashier that it must be her lucky day, all hell broke loose.

The white cashier told Smith that she couldn’t take the money because it could possibly belong to her friend who allegedly visited the store hours before. Store employees refused to ring up her groceries, then, locked her inside the store and ripped the money out of her hand. When she tried to defend herself, she was pushed and physically restrained.

Like we said, muthaf***in’ nerve gold medalists. What makes this worse is that both Smith and her granddaughter Dezteni Cyrus were arrested when the employees called the police. They gave a statement to responding officers and Smith says they just took their word for it without ever asking her what happened.

The store’s manager was not there at the time but after getting word of what happened, fired all three employees the next day and apologized to Smith.

“They offered to help pay bond money and offered to give me the $50 bill, and any support I needed, but I didn’t want it,” says Smith, a longtime customer of the store. “I feel like when things quiet down, the same thing is going to happen to me again.”