Ben Simmons Seemingly Reacts To Reports That He Left The Nets Group Chat During The Celtics Series: "Slow News Day" 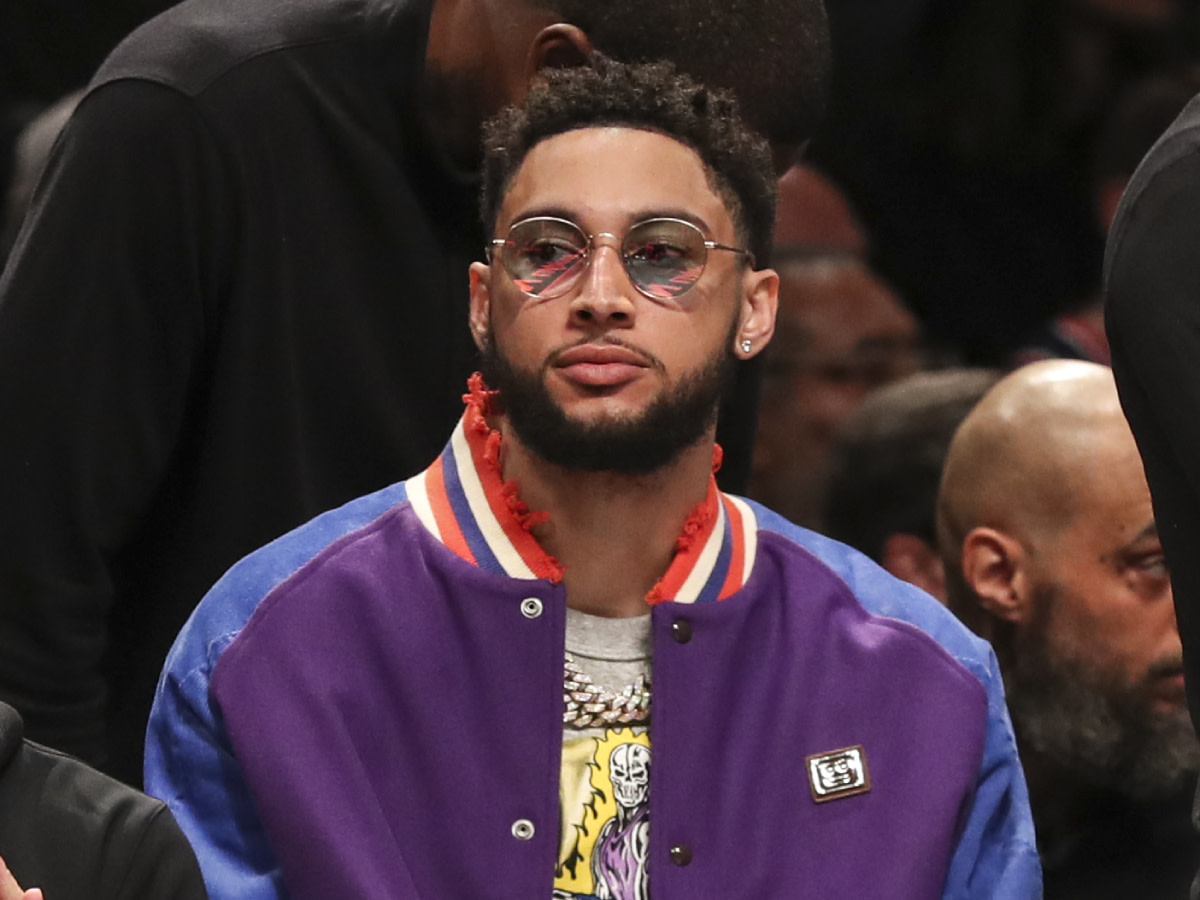 Ben Simmons has been in a bit of weird situation for a really long time now. The Australian guard left Philadelphia after refusing to play for the team, and his subsequent trade to the Brooklyn Nets has seen him yet to take the floor for his new team either. Suffice to say, no one quite knows what to make of Simmons, he has turned into a bit of an enigma.

And it seems that despite the fact that he's been training with the Nets, he's not quite on stellar terms with his team either. Simmons' reasons for sitting out last season included things like back issues and mental health troubles. Even considering that these were legitimate issues he was facing, there was speculation during the Nets' first round playoff series that he might take the floor.

Recent reports suggested that things reached a point where fellow players asked Simmons if he was going to play, leading to a bit of a drastic response from Simmons. He reportedly left the players' group chat following those questions, and obviously didn't end up playing either. And after the story has done the rounds, it seems Ben finally has a response to it, tweeting on Tuesday.

With things blowing up in Brooklyn at this point following Kevin Durant's ultimatum, it's impossible to tell where Ben Simmons will end up by the time next season rolls around. It's hard to imagine the team will want to keep him considering that they might trade Kevin Durant and Kyrie Irving to start something of a rebuild.

Simmons hasn't said much over the past year, he is clearly not engaging with a lot of people even though his actions have led to a lot of chatter among the fans and the media. Him choosing to speak out now is also curious, considering everything else that's going on with the franchise. Ben Simmons remains one of the most intriguing cases in the NBA, and it will be fascinating to see how the rest of his career plays out. Draymond Green Says The Lakers Would Not Have...