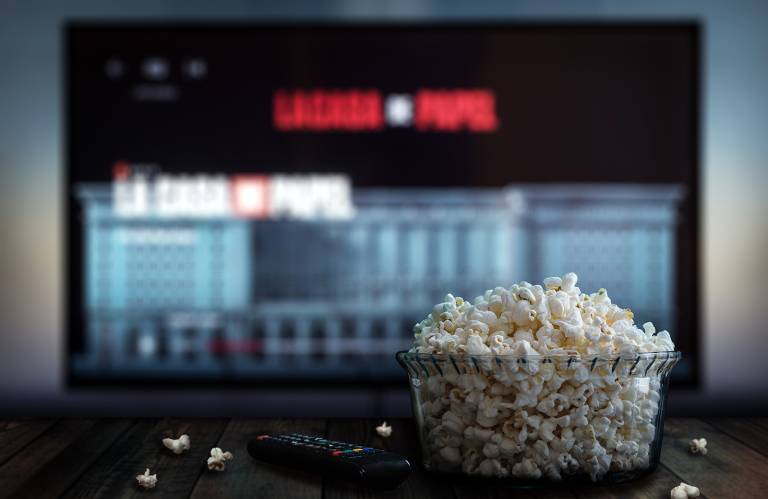 Netflix has been facing more and more competition from pretty much everyone else lately. That means that it has to fight for your subscription. As a result, expect the company to produce more and more high-quality content over the next few months and years.

Of course, it can be hard to find new content. That's because of the fact that there's always so much new stuff. Here are the best Netflix movies and series for August 2021.

The Witcher: Nightmare of the Wolf

Escaping from poverty to become a witcher, Vesemir slays monsters for coin and glory, but when a new menace rises, he must face the demons of his past.

It’s the summer before Elle heads to college, and she’s facing the hardest decision of her life: whether to move across the country with her dreamy boyfriend Noah or fulfill her lifelong promise to go to college with her BFF Lee. Whose heart will Elle break as The Kissing Booth trilogy comes to an end?

A devastated husband (Jason Momoa) vows to bring justice to the people responsible for his wife’s death while protecting the only family he has left, his daughter (Isabela Merced).

Full list of new Netflix movies and series for August 2021

Here are all the best Netflix movies and series that are new to the platform this month:

That's it for all of the best new Netflix movies and series. Check back next month though for even more new arrivals. We'll be updating this piece regularly! How Many Pounds of Potatoes Per Person Should...