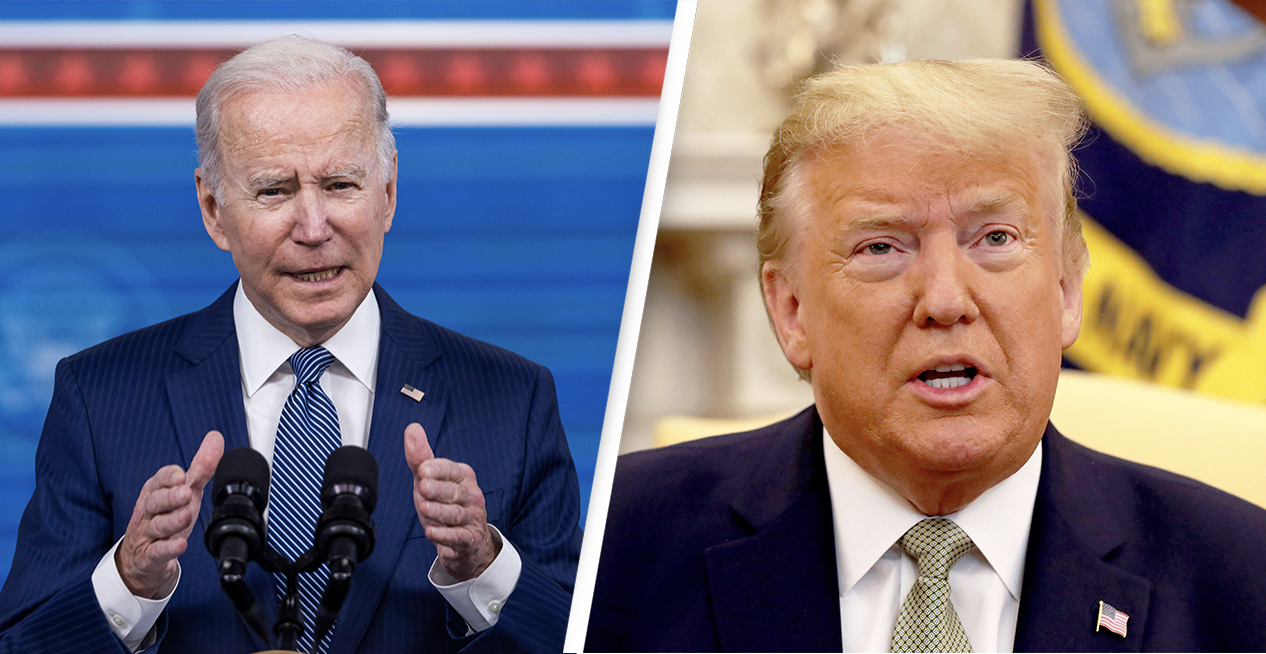 Asylum seekers will still be forced to wait in Mexico after Biden revealed plans to restart Trump’s border control program.

Despite halting Trump’s plans to build a wall along the border of Mexico and the US, and pledging to use the funding elsewhere, Biden has had to restart the Migrant Protection Protocols (MPP) program.

In August this year, a federal judge ruled the president’s reversal of the plan did not follow regulations, meaning Biden was forced to reinstate the MPP program upon Mexico’s agreement.

On Thursday, December 2, US and Mexican officials announced that the program will mean that, while waiting for immigration hearings in the US, asylum seekers will have to remain in Mexico. 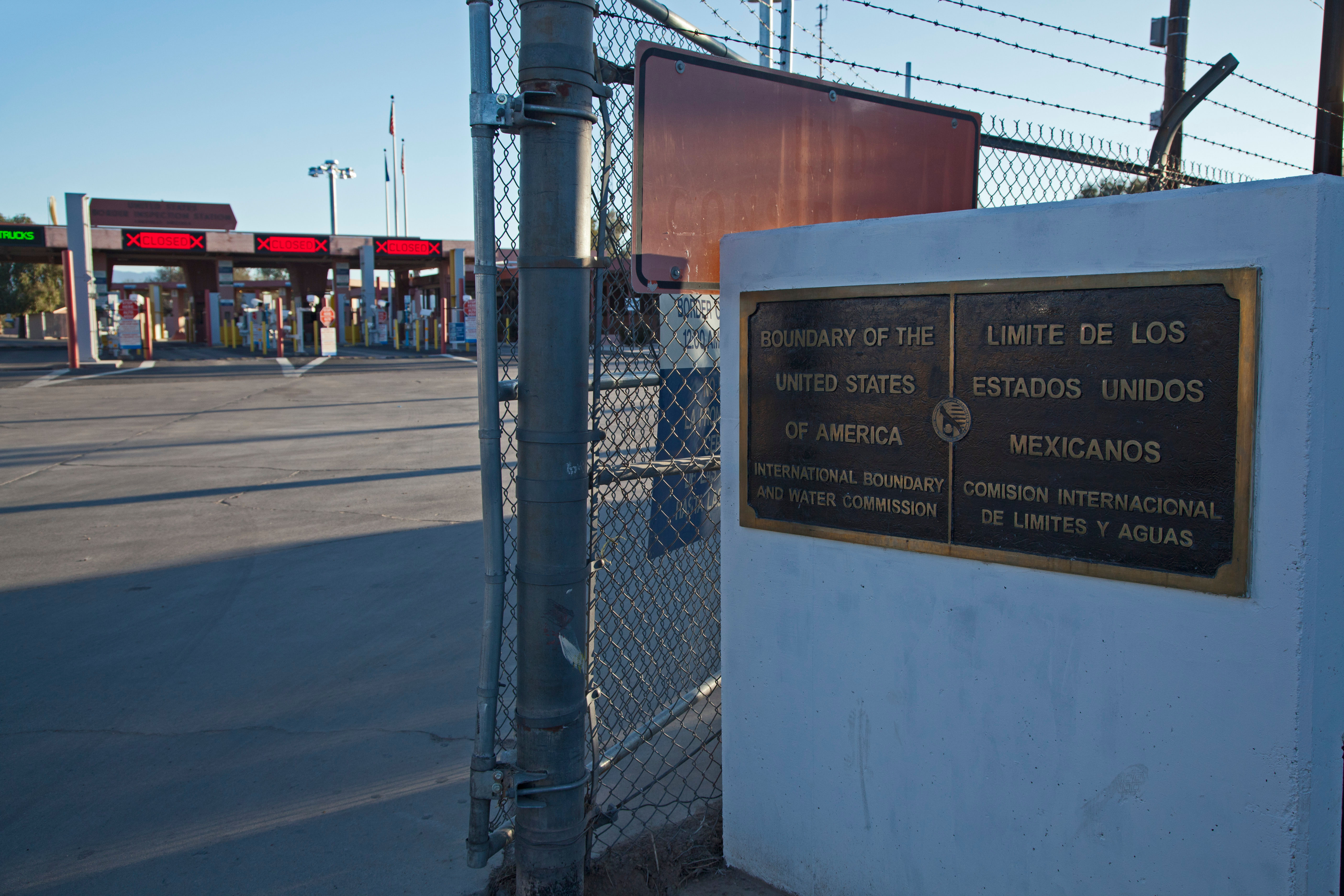 As a result of the program being reinstated, US officials noted that vaccines will be offered to migrants and that vulnerable people will be exempt from more categories, Reuters reports.

Before being registered onto the program, legal representation will be accessible to those who require it, if they fear persecution or torture while in Mexico.

According to an official from Mexico, the ‘United States accepted all the conditions’ that the country set out in relation to the MPP.

However, though the policy has to be restarted off the back of a court ruling, Biden and his administration are still working to end it.

In the hopes of resolving any legal concerns, they have since issued a new rescission memo. 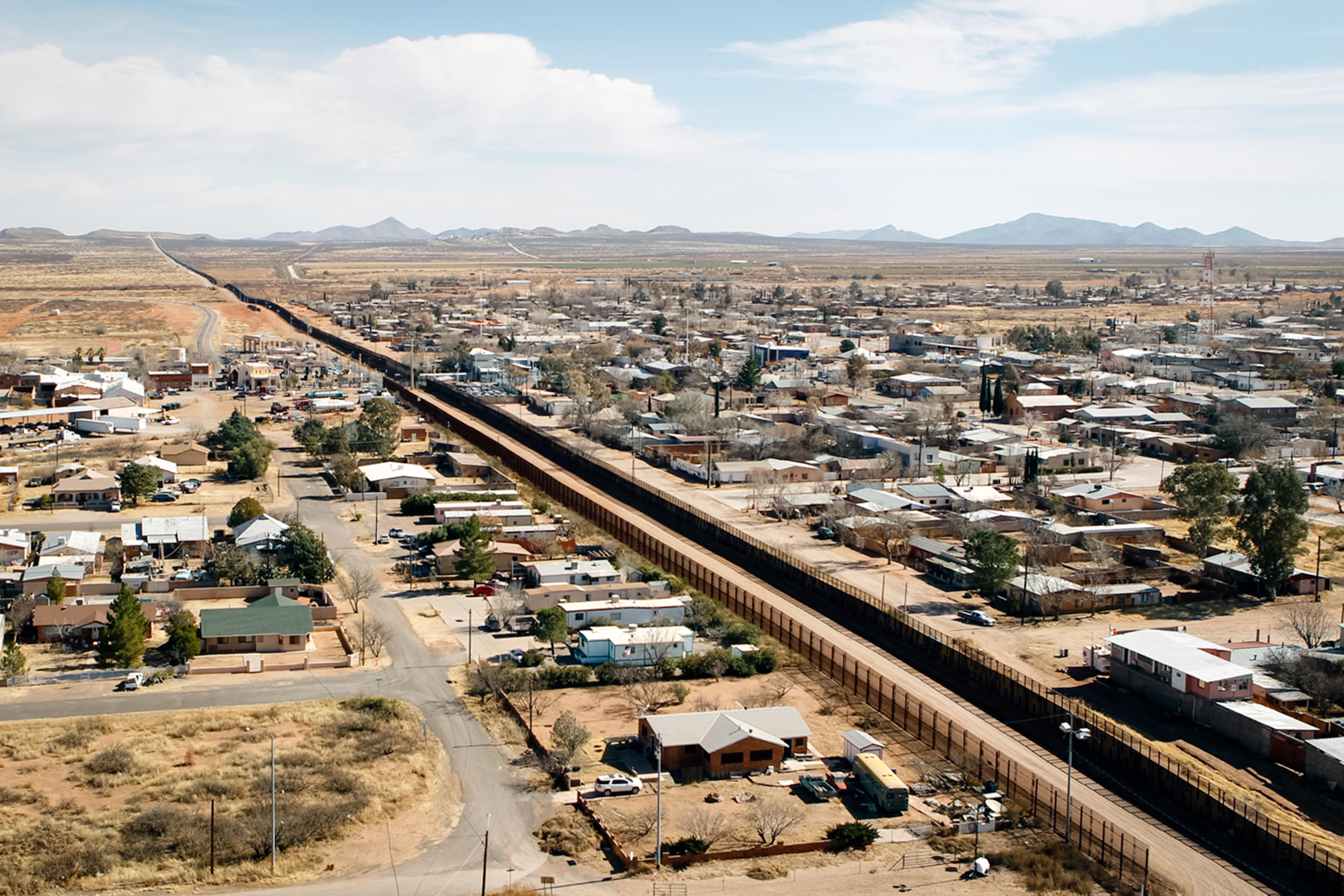 When Trump first started the program, it resulted in tens of thousands of immigrants being made to wait months or even years to attend a hearing. Furthermore, the hearings were simply held in makeshift courtrooms near the border.

Border crossings will eventually expand over El Paso, Laredo and Brownsville in Texas, San Diego and California, but starting on Monday, December 6, a single border crossing will become available incorporating a smaller group of migrants.

Despite the return to the hard-line, Trump-era approach towards immigration, Biden has pledged to have a more humane attitude.

However, there has been a record high of arrests for those who have tried to cross borders illegally, and Title 42 has continued to be upheld by Biden’s administration.

Title 42 is a public health order that allows border authorities to refuse migrants asylum and simply turn them away. This tax year, around 66% of 1.7 million migrants were expelled when caught trying to cross the border. 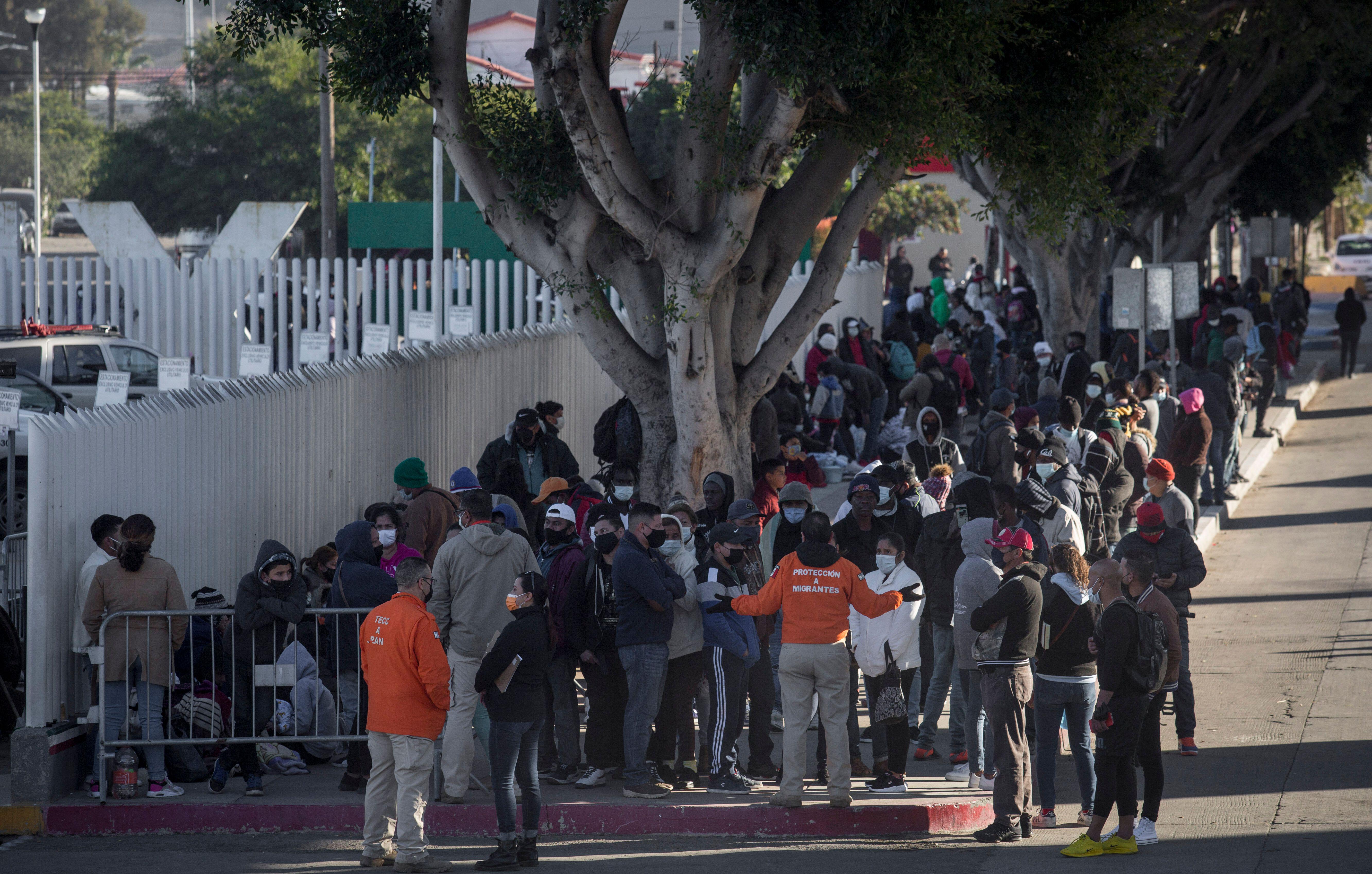 Now, migrants will be evaluated to see if they should be expelled under Title 42. If not, they can be given an MPP court date and returned to Mexico, or released or detained in the US.

However, another official noted that if a migrant is at risk in Mexico, which they could be because of their sexuality or gender identity, that certain exceptions can be made. Other considerations will be made if a migrant is elderly, or if they have health issues.

The MPP program, which forces migrants to wait for often long periods of time before their hearings, has been accused by immigration advocates as endangering them, particularly when the border crossings back onto dangerous cities, leading to possible kidnappings or other violence.

Officials in Mexico hope Biden’s plans will ease the pressure on people seeking asylum, though many border shelters are already overwhelmed with too many people. Under the new MPP program, 10-15% of people crossing the border are expected to return to the US for a court hearing. Family Of Woman Left In Crashed Car For Three...