Whew, so this is how we’re STARTING the new season? 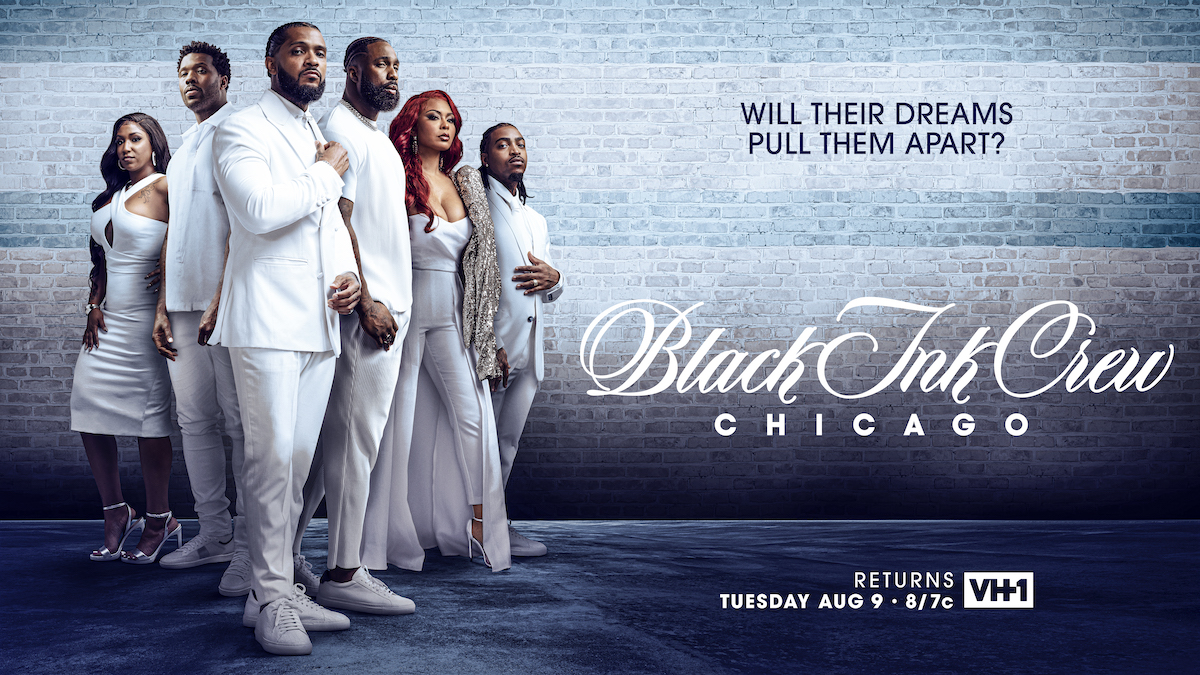 “Black Ink Crew Chicago” is BACK!
The 9MAG crew will make their long-awaited return TONIGHT Tuesday, August 9 at 8PM ET/PT.

This season follows the crew as they usher in a new era of the Chicago franchise and are learning how to navigate their altered landscape, in hopes of reaching increased heights of success. With an expanded crew back in the home of 9MAG, the team is positioned and ready for the next level and will either adapt or falter under the pressure.

We’ve got an exclusive sneak peek from tonight’s premiere episode of “Black Ink Crew Chicago” for your viewing pleasure. We don’t want to give too much away so we’ll just tell you to check it out below:

For real though, Charmaine is our girl! Where she at?

Here’s what to expect from the cast this season: 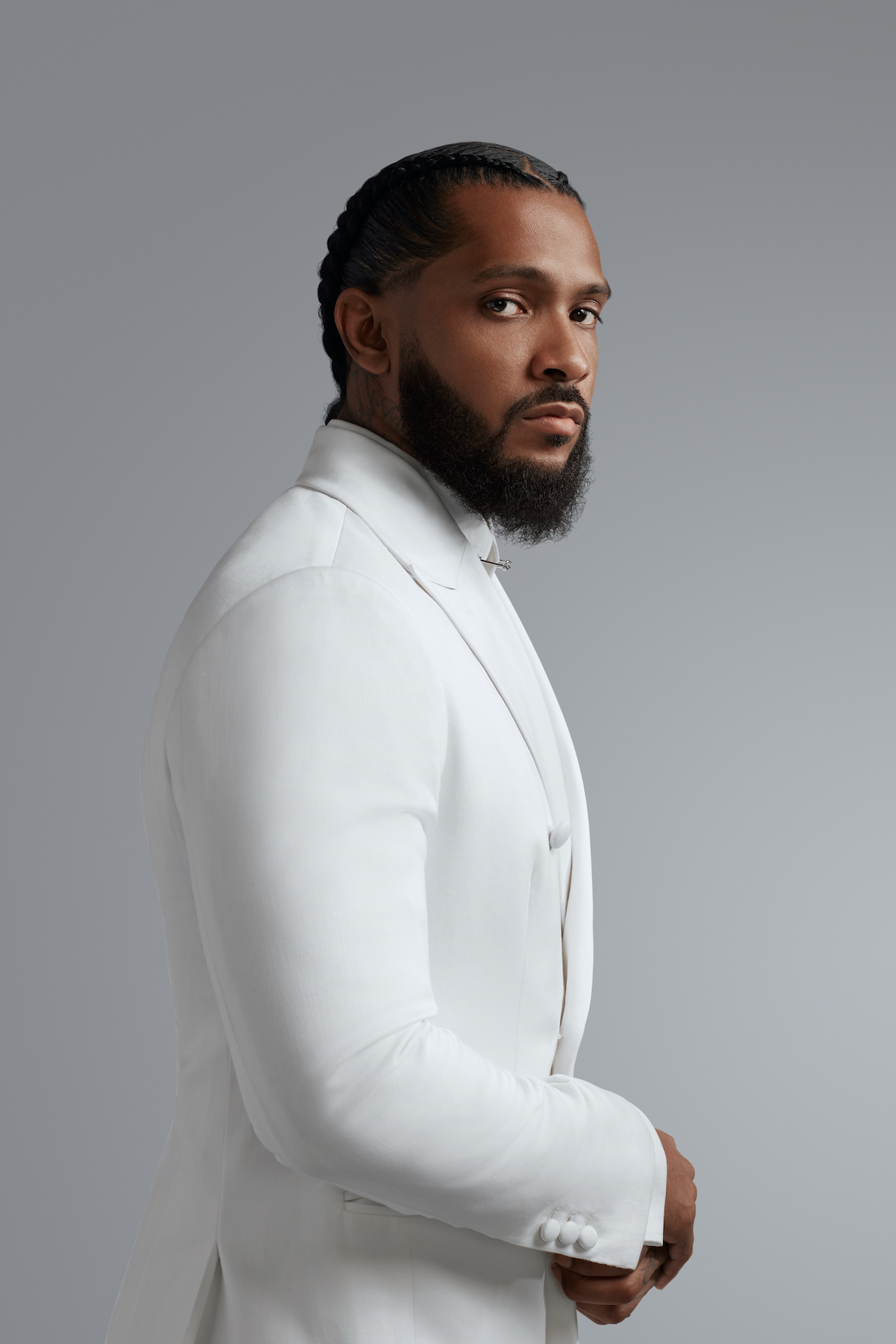 Ryan is hitting the reset button, severing old ties and bringing new opportunities. After years of self-improvement, he is entertaining the idea of finding love again. Ryan is focused on the expansion of 9MAG and the elevation of his brand. However, in an unexpected turn, he is forced to make an unthinkable decision. 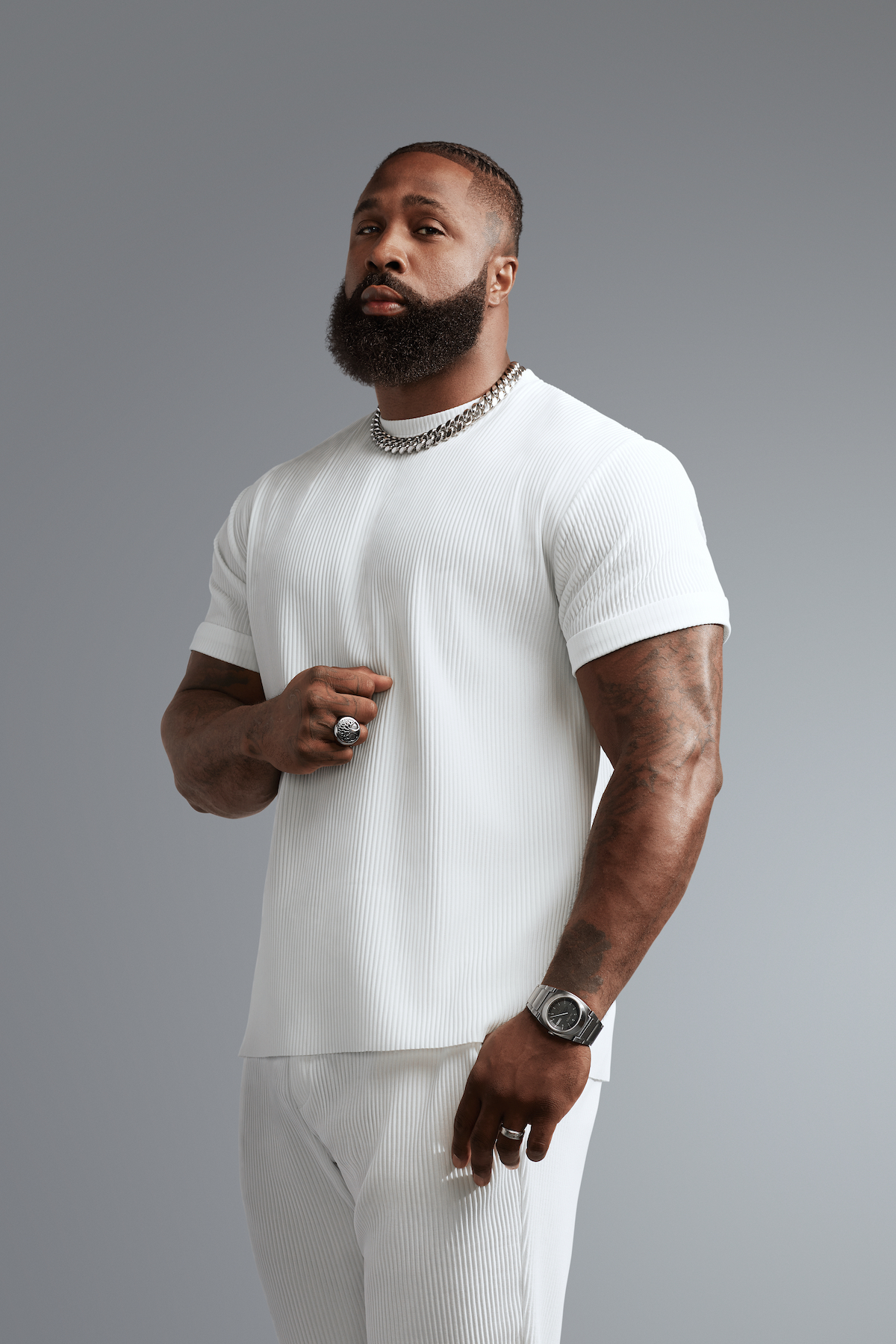 Don is an entrepreneur, budding actor, renowned bodybuilder, and a family man, who has reached a whole new level of success. As the journey towards fame and fortune continues, he will have to work to balance his time-consuming business ventures and his family responsibilities.

Phor is experiencing the challenges of co-parenting as a new father. He believes his days of finding true love are ahead of him and he is exploring his options, while still grinding away in the music scene and tapping into new business ventures. 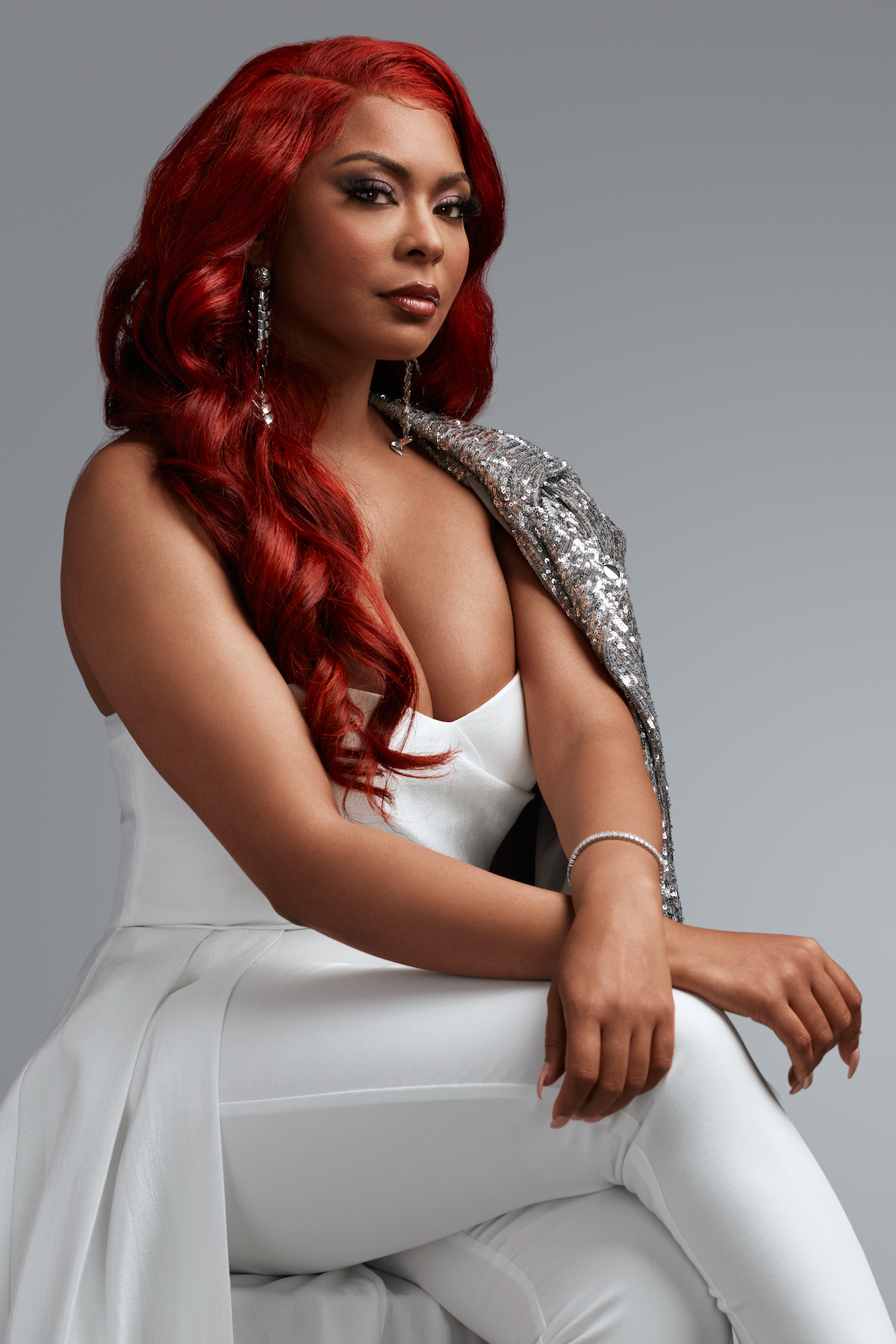 Miss Kitty is making the best of her time in Chicago by pursuing some new goals, with a project in London while doubling down on her tattoo apprenticeship in the states. 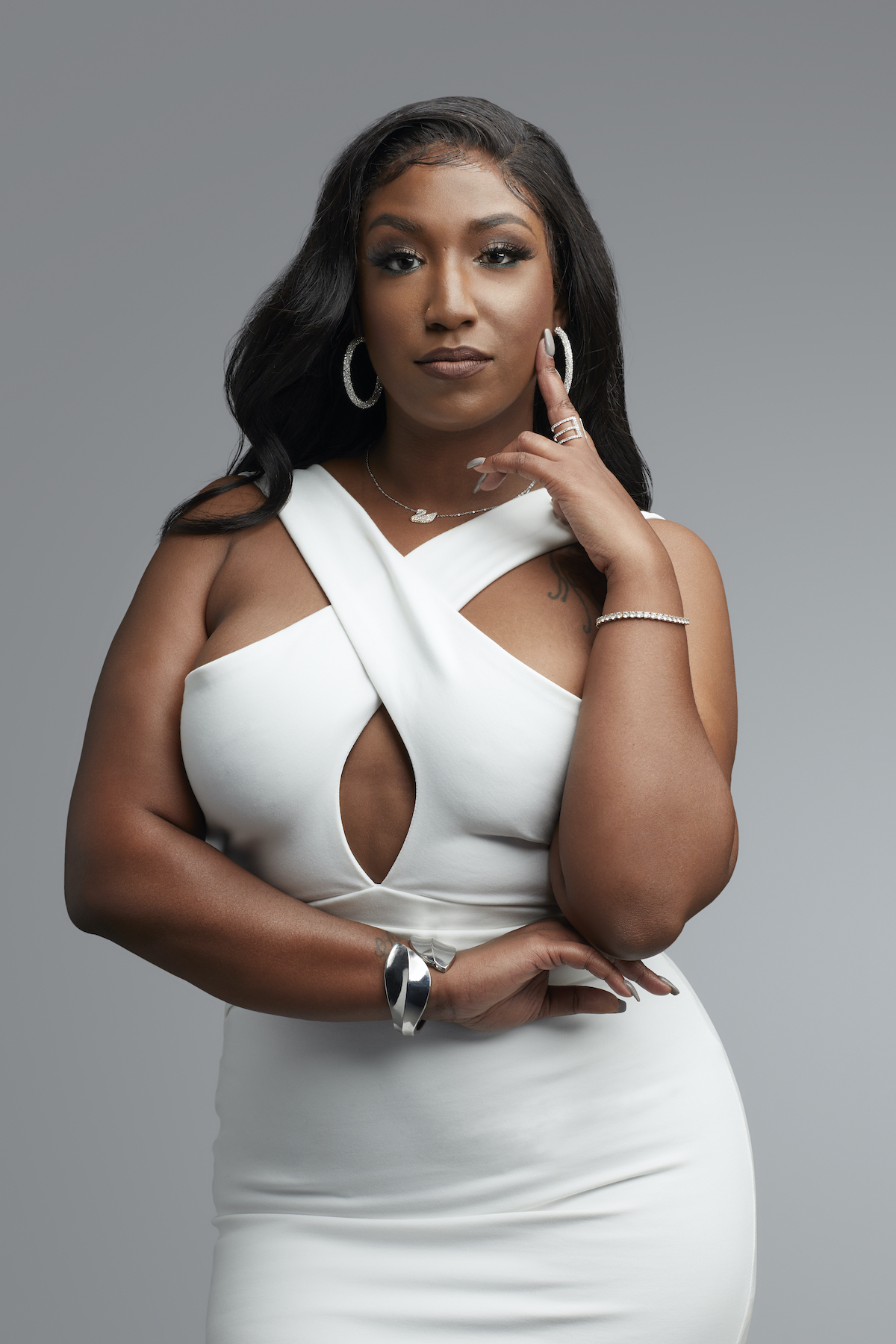 After bringing home the victory for the Chi-town team in the Tri-City Tattoo Battle, Draya is reconsidering leaving Chicago and open to joining 9MAG, under Ryan’s leadership. Forever in search of belonging, she discovers she may have a potential sister, which leads her into a journey of finding a family she never knew about. 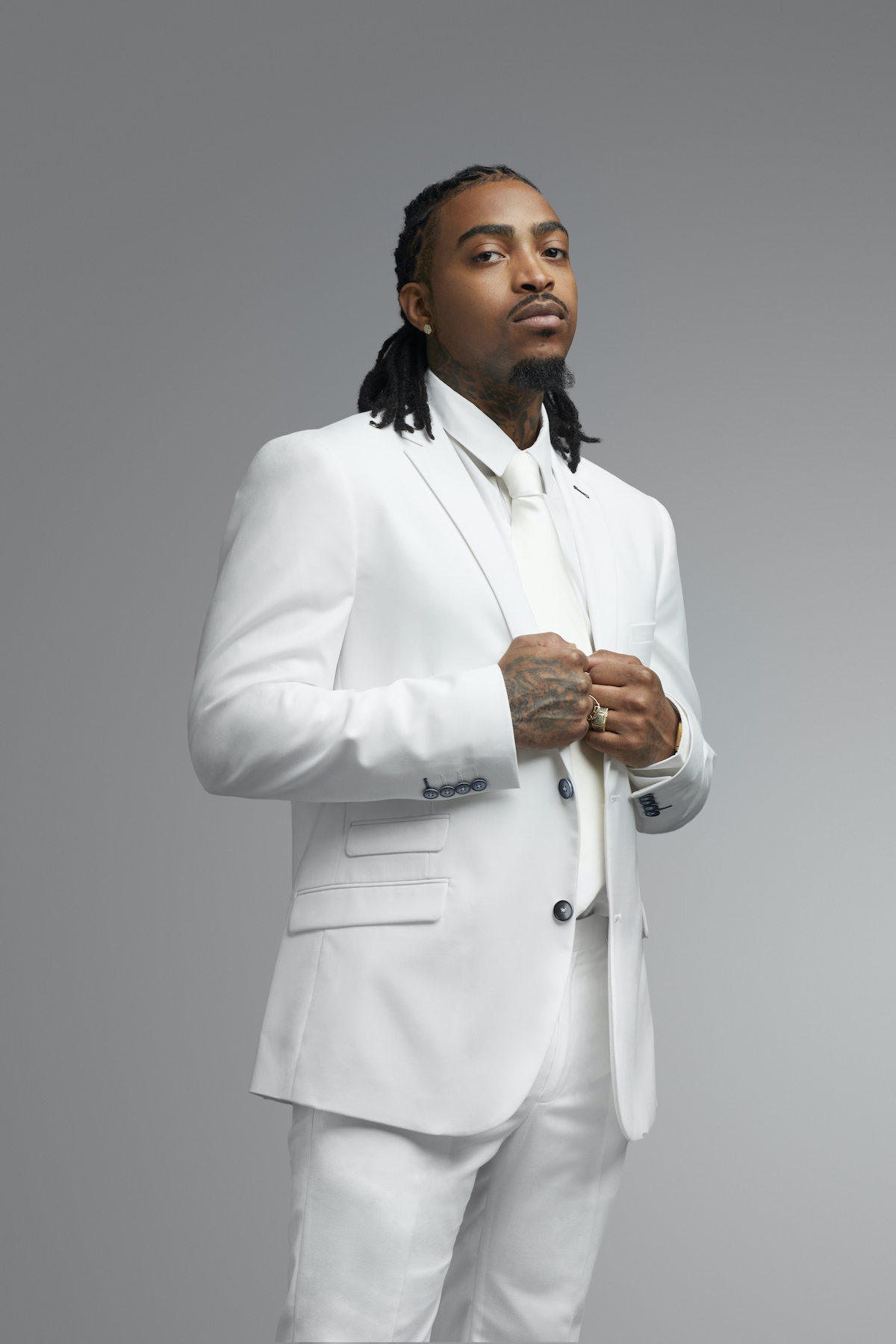 Prince is taking his talents from 2nd City Ink to 9MAG and working hard to ensure this big move is a successful one, while guiding his son and his nephew towards the right path.

Will you be watching?