‘Black Widow’ delayed to 2021, which means no Marvel movies this year 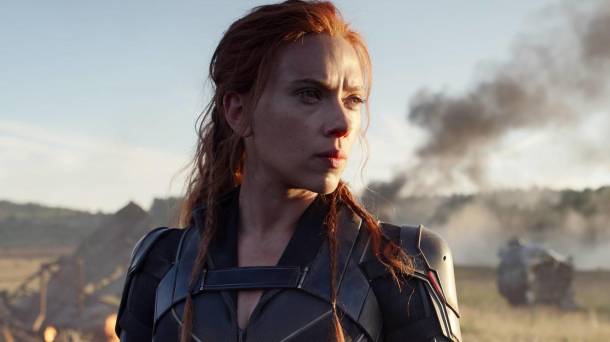 For the first time in over a decade, a full year is going to pass without a single Marvel Studios movie hitting theaters. On Wednesday, Disney officially postponed a slew of movies, including this fall’s Black Widow, West Side Story, and Death on the Nile. Variety reports that Disney has delayed Black Widow from November 6th, 2020 to May 7th, 2021, which is more than a year after the movie was initially expected to arrive in theaters.

The prospect of Black Widow hitting its November release date seemed increasingly unlikely as theaters around the country had trouble attracting crowds upon reopening. Recent studio estimates show that Tenet, which is among the first and only major theatrical releases since this spring, made just $4.7 million in its third weekend. By comparison, Avengers: Endgame made over $63 million in its third weekend at the box office last year.

The Black Widow delay will have a chain reaction on the rest of the Marvel Cinematic Universe. Shang-Chi and the Legend of the Ten Rings, which was set to launch on May 7th, has been pushed back to July 9th, 2021. Meanwhile, The Eternals, which was once set to drop this fall, is now slated for November 5th, 2021.

Disney has clearly decided that it can’t afford to release its tentpole superhero movies digitally. Mulan seems to have done relatively well on the Disney+ Premier Access program, but Black Widow would undoubtedly make hundreds of millions of dollars at the box office, and Disney simply isn’t willing to pass that up, even if means repeatedly delaying its entire MCU slate indefinitely until people start returning to cineplexes.

In the meantime, if you want new Marvel content, you’re not completely out of luck. Disney recently confirmed that WandaVision — one of several Marvel Studios shows in the works for Disney+ — will start streaming before the end of 2020. We don’t have a release date yet, but with The Mandalorian’s second season running through November, a December premiere seems likely. Hulu also just shared the first trailer for its new series Helstrom, which won’t have any connection to the larger MCU, but looks intriguing for fans of the darker side of Marvel comics: No Intelligent Life Detected: These People Give...

9 34 Times Children Had A Hard Time Dealing With Their...