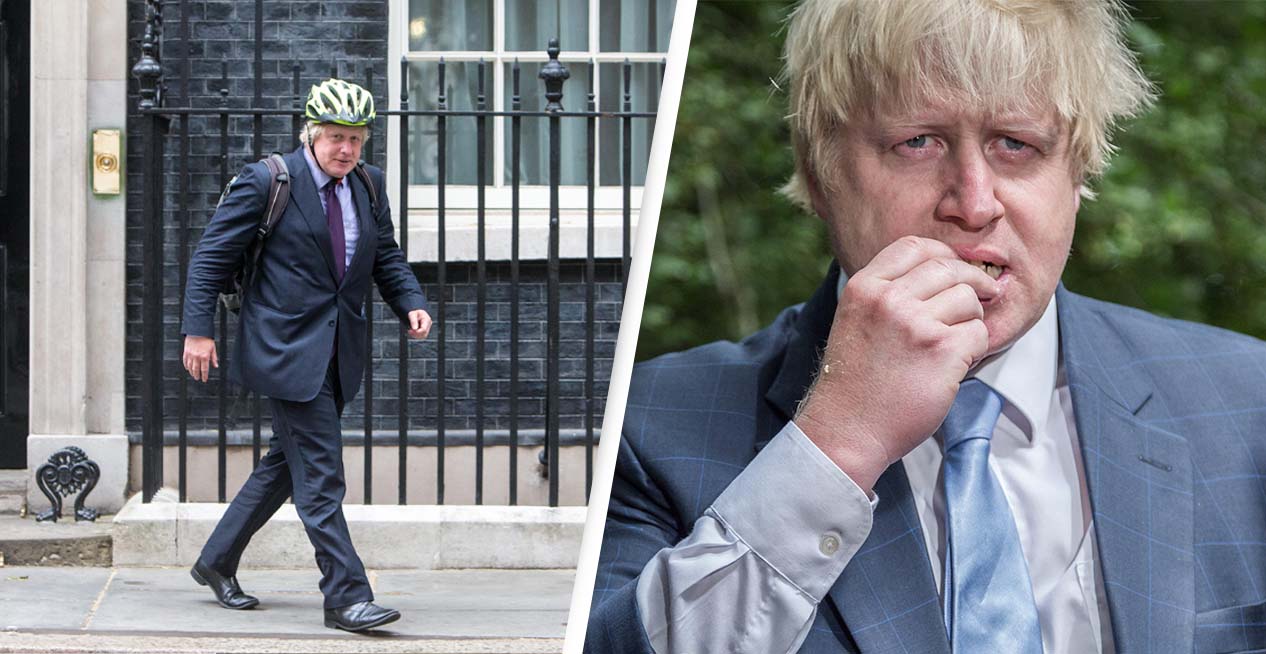 Boris Johnson is reportedly drawing up a list of names of officials to offer their resignations over ‘partygate’, as he faces renewed calls to step down following the scandal.

The plan, which the prime minister is said to have personally dubbed ‘Operation Save Big Dog’, has reportedly been established in anticipation of the outcome of the Sue Gray investigation, as Johnson fights to save his premiership. 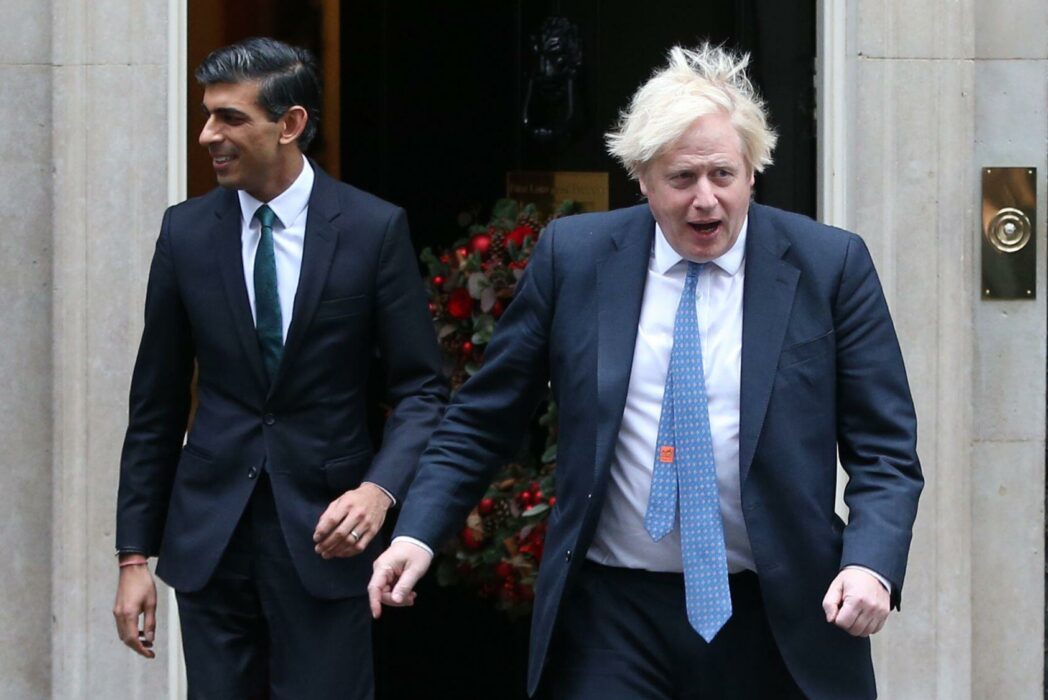 According to The Independent, Johnson and other Downing Street staff believe that at least two senior aides – one political appointee and one official – must be seen to resign over the multiple scandals that have engulfed the government, as one former minister called for a ‘root and branch’ overhaul of Number 10.

As well as the planned resignations, Operation Save Big Dog would reportedly see Johnson’s allies dispatched to media interviews to extol the prime minister’s achievements and emphasise his apology for the behaviour of Number 10 staff.

A spokesperson for Number 10 said they ‘absolutely do not recognise’ the term ‘Operation Save Big Dog’.

Johnson, who is said to have attended several boozy gatherings during the lockdown, told parliament on Wednesday, January 12, that he’d believed the May 20, 2020, garden party to have been a ‘work event’ that ‘technically’ fell within lockdown rules, but said he was sorry that others did ‘not see it that way’.

When a spokesperson says they “absolutely do not recognise the name” Operation Save Big Dog, do bear in mind the entire team of spokespeople absolutely did not recognise they were at a party even when one of them wheeled in a suitcase of wine. https://t.co/KsdDZKH1iP

As calls for Johnson to resign continue to grow, it’s reported that ‘Operation Save Big Dog’ could also involve attempting to assess what support possible leadership challengers may have among backbench MPs.

The plan comes as Johnson’s public approval rating hit another new record low, with 70% of the British public agreeing that he should resign, and 68% saying they did not believe his apology was genuine. Duke Of York Pub Deciding Whether To Change Its...