Bow Wow took to Instagram to announce that he will be headlining this upcoming Millenium Tour. Mario, Keri Hilson, Pleasure P, and more will also be joining to serve fans nostalgia as they enjoyed their favorite artists from their younger years. 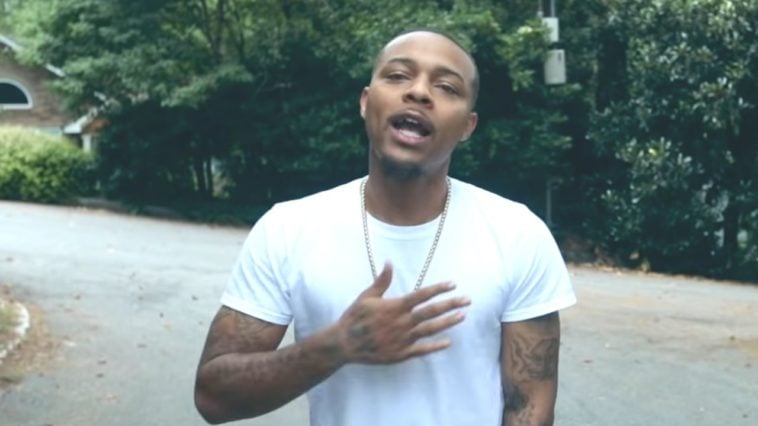 169 Views
Comments Off on Bow Wow Reveals Star-Studded Lineup For “The Millennium Tour: Turned Up”

On Instagram, Bow Wow shared posts of the upcoming Millennium Tour: Turned Up.

Bow Wow is a headliner along with R&B stars Keri Hilson and Mario for the tour.

The lineup is a star-studded group of artists and groups that dominated the music scene in the 2000s.

Other R&B artists on the tour are Lloyd, Pleasure P, Bobby Valentino, and Sammie.

There will also be a reunion on Day 26.

The tour starts on October 7 in Hampton, Virginia, and will conclude in Oakland on November 27.

Checking Back In the UK

The Millenium Tour was initially supposed to stop in London.

However,  it was rescheduled due to the COVID-19 pandemic.

The cancellation caused many fans in the UK to think it was a scam. Eventually, Bow Wow, Omarion, Soulja Boy, Lloyd, Sammie, and others performed at the O2 Arena in London on August 10. 50 Parrots That Prove There Is Never A Dull...