Brad Stevens Shows Support To Women In Boston Celtics Organization After Ime Udoka Scandal: "We Have A Lot Of Talented Women In Our Organization. I Thought Yesterday Was Really Hard On Them." 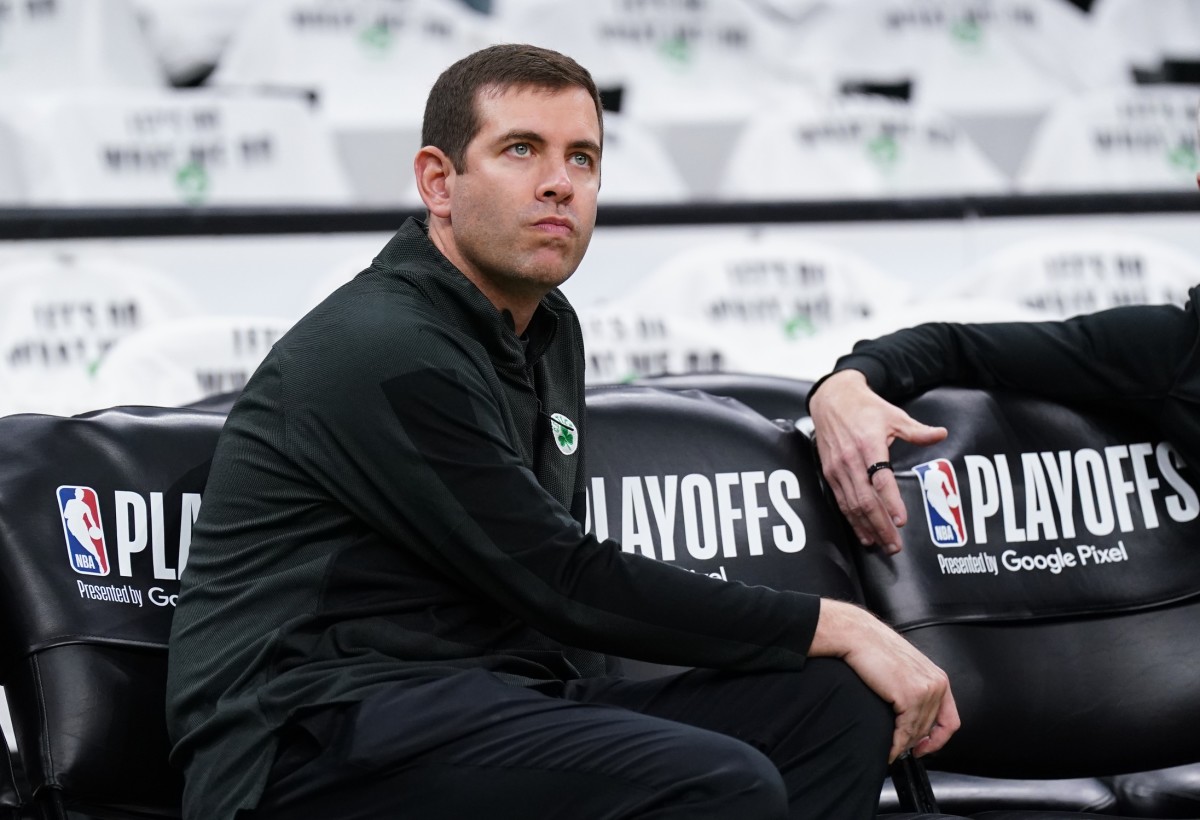 Boston Celtics president of basketball operations Brad Stevens has opened his silence about the unfortunate situation taking place right now within the organization. Ime Udoka has been suspended for the entire 2022-23 NBA season after violating the team's organizational guidelines.

Udoka had an improper relationship with a female member of the team staff, which led the team to suspend him and promote assistant coach Joe Mazzulla to interim coach for this campaign.

Meanwhile, many people started speculating about who is the lady involved in this situation, with many dropping a variety of names. These rumors have been denied by reporters, but fans just can't stop making up stories to have a moment of fame on social media.

Everybody has something to say about this, and team's president of basketball of operations Brad Stevens isn't the exception. During a press conference, Stevens showed his support to all the women in the organization after all the speculation about the person involved in this situation.

“We have a lot of talented women in our organization, and I thought yesterday was really hard on them,” Stevens said, via NBA Sports Boston. “Nobody can control Twitter speculation and rampant bullshit, but I do think that we as an organization have a responsibility to make sure we’re there to support them now because a lot of people were dragged unfairly into that.”

“That was really unfair in my opinion and I don’t know how we control Twitter,” Stevens added. “Obviously there’s only so much we can say. But our job is to support and our job is to be there as everybody goes through the hard time. And everybody digests this stuff differently, but yesterday was unfair to them.”

Stevens, who previously coached the Celtics, took this matter with the utmost respect and seriousness, handling things the proper way and doing what's best for his organization no matter how much it can hurt a season where the Celtics look very great on paper. We hope that this is the end of this situation and that everybody learns their lesson, but it's unlikely that this is the last thing we hear about this.