There’s no denying that some folks are just downright unpleasant.

Low self-esteem, personal problems, a troubled upbringing, anger issues, emotional immaturity – the root cause could be debated forever. And while it’s true that the person or people in question may not be at fault per se, most of the time, the behavior is yielded by good old arrogance.

Don’t get me wrong, we all have our moments. I mean, are you seeing what’s happening in the world right now? It’s pure stress. Nevertheless, lashing out at strangers, whether you think that they’ve wronged you or not, is, quite frankly, ludicrous.

Losing your temper in public spaces, let alone packed public spaces, is the last thing you want to resort to – because, let’s face it, you will probably get outwitted, and who likes to look like a fool?

You know what they say: “In the absence of self-respect, rudeness thrives” 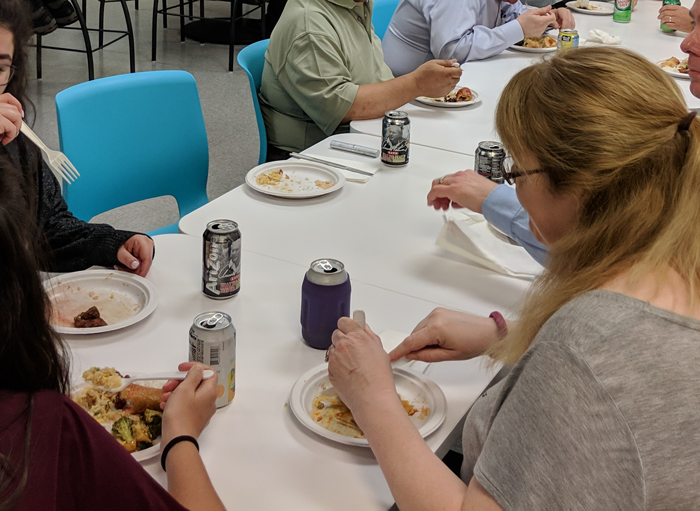 “No, I won’t vacate my seat halfway through my meal when I was here first” – this web user turned to one of Reddit’s pettiest and most vengeful communities to tell its members a tale about the time they decided to get revenge on a group of entitled cafe visitors. The post managed to garner over 28K upvotes as well as 686 comments discussing the audacity of some folks. 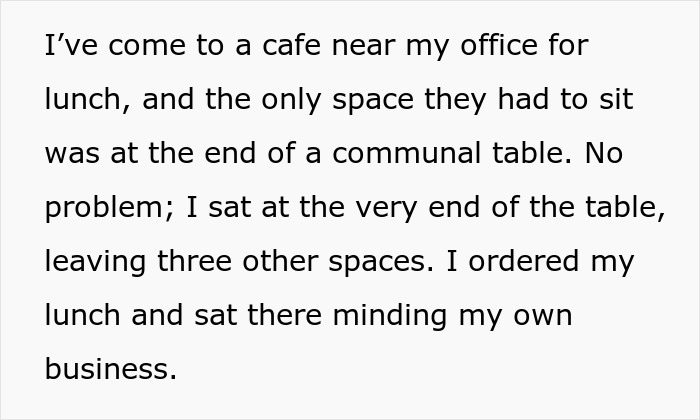 The author started their post off by letting the readers know that this was a petty-revenge-in-progress type of situation, meaning that the piece was probably uploaded at the same time that the so-called retribution was taking place. Now, onto the story! One day, the OP went to a cafe that was located near their workplace – however, it was all packed, so they had to sit at the very end of a communal table. There were three other spaces left, and they ordered their lunch and continued to mind their own business.

One day at a busy cafe, the author, who was sitting at the end of an empty communal table, was approached by a couple of patrons who also wanted to sit down 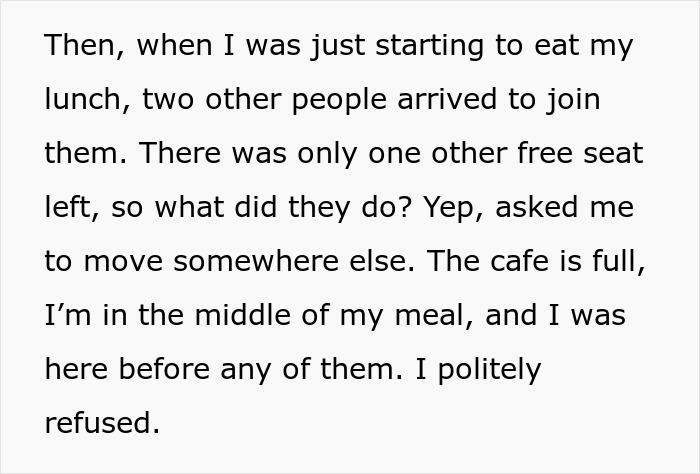 Minutes after the netizen gave the duo the green light to sit next to them, their pals arrived and asked the OP to move elsewhere since there was only one free seat left

Soon after, a couple of women arrived and politely asked if they could sit at two of the free spaces, which, of course, the OP had no issue with. Then, just as the OP was about to enjoy their lunch, another pair of patrons showed up to join their pals that got to the table seconds earlier. Since there was only one seat available, you guessed it, they asked the Redditor to shift elsewhere – however, the answer was pretty obvious given that the OP was sitting in a crowded cafe with a fork full of food ready to enter their mouth.

For obvious reasons, the Redditor refused but was promptly trash-talked, which provoked them to take their sweet time and even order some dessert 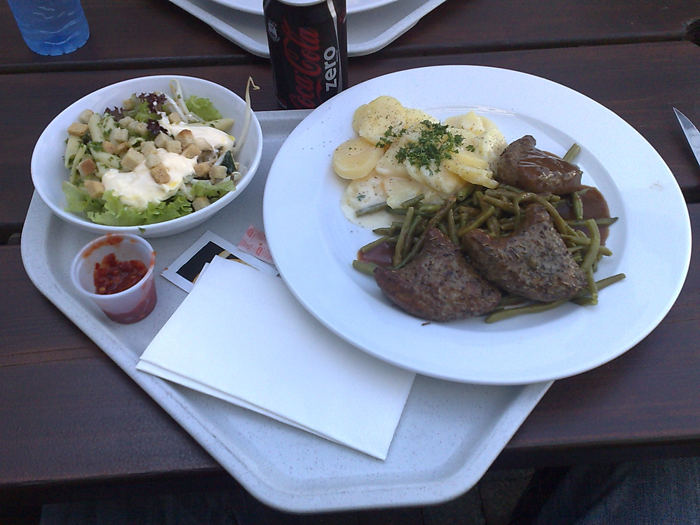 Naturally, the excessive snobbery caused the people to say all kinds of things, mostly about how selfish the OP was and how they were taking up the entire communal table (which they weren’t, but OK). They stood there watching them eat, but pettiness won, and the creator of the post decided that they’d take their sweet time. The plan was to finish eating, order coffee, linger over it, and then order a slice of cake.

Do you agree with this kind of approach? Or would you have handled the situation differently? 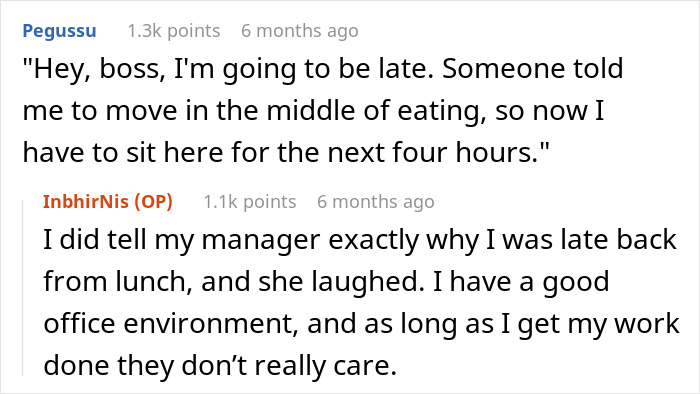 Unfortunately, despite all efforts, Bored Panda couldn’t get through to the netizen to find out whether their petty revenge was indeed successful. However, what we can do is talk about how to cope with those who are accustomed to believing that the world owes them something (or everything).

We reached out to Diane Barth, a psychotherapist in private practice in New York and Massachusetts, and invited her to introduce herself to our readers: “I teach other therapists in private study groups that I run on an ongoing basis, and I also supervise other therapists. I’m also a writer, with a blog on Psychology Today and several books. I write about many of the issues that come up in my therapy sessions and in my discussions with other therapists.” 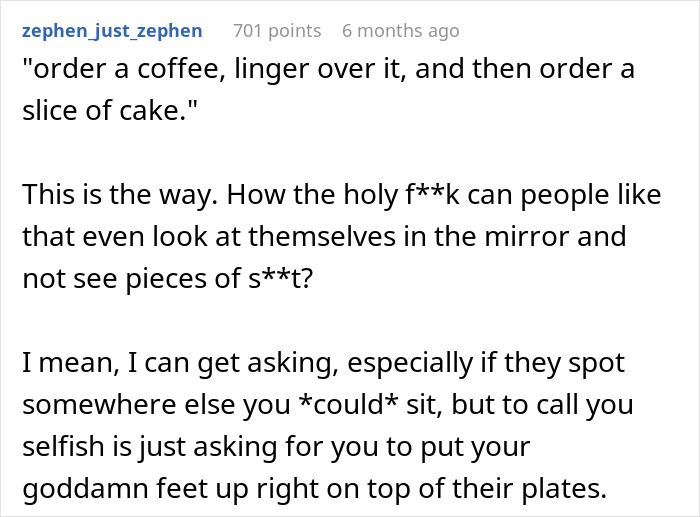 We then asked Diane why some people are so mean, rude, and disrespectful to others, to which she replied: “People have always been mean, rude, and disrespectful to others for a variety of reasons, but it seems to be worse and more widespread these days. I think it’s because there’s been more emphasis on taking care of ourselves, in good ways, that has spread over into taking care of yourself even at the expense of others. There is a growing and disturbing sense of entitlement in our world that leads to this kind of disrespect. It’s sort of like ‘if I want it, I should have it, no matter what you want or how you feel.’ I would also like to point out, however, that many people who take care of themselves also have a great deal of empathy and are much more respectful of the needs and wishes of others. It’s not an either/or issue.” 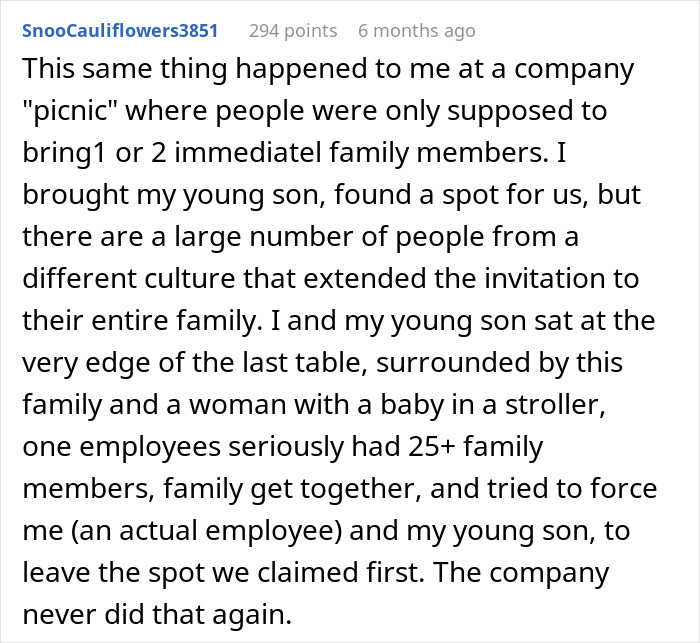 “Again, I think it’s a sense of entitlement; but it’s also combined with a feeling that it’s easier to lash out at someone you don’t know, because you aren’t worried about what they’re going to think about you or that they’ll reject you. These fears often keep people from telling people they know things that they actually should tell them, especially when someone they know is crossing boundaries or hurting their feelings,” Diane said when we pondered about why certain individuals think it’s OK to lash out at strangers. 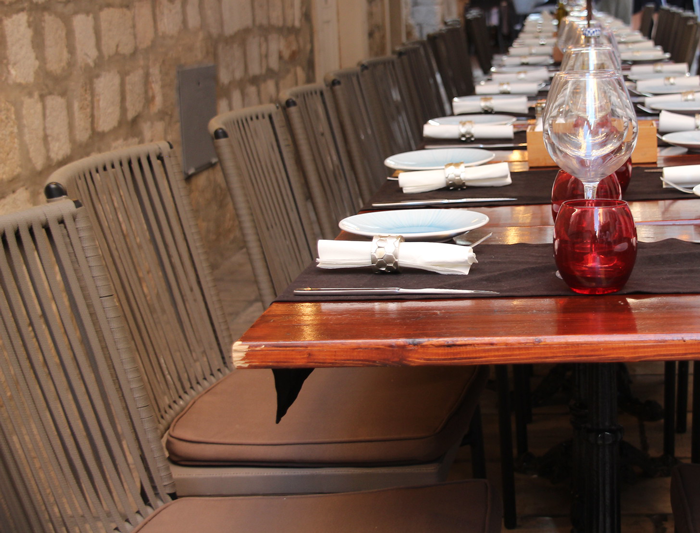 Finally, we asked our expert how we should go about dealing with entitled people: “I love what the Reddit poster did — they didn’t get into a fight, didn’t give in, didn’t call the people on their entitled behavior. They just took care of their own needs. That’s certainly one way to deal with this kind of behavior. It exemplifies one of the most important techniques for dealing with entitlement: take care of yourself without trying to make the entitled person acknowledge that they are behaving badly. You can also quietly tell the person that you are sorry, but that you will be finishing your meal (or whatever), but the trick will be not to engage with them further.” 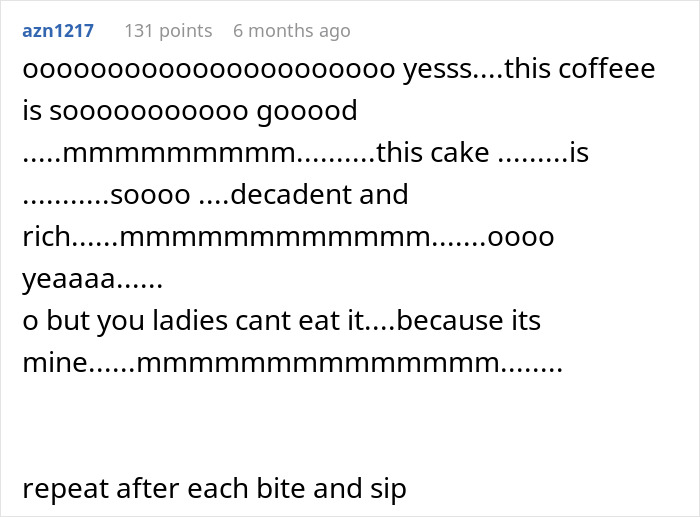 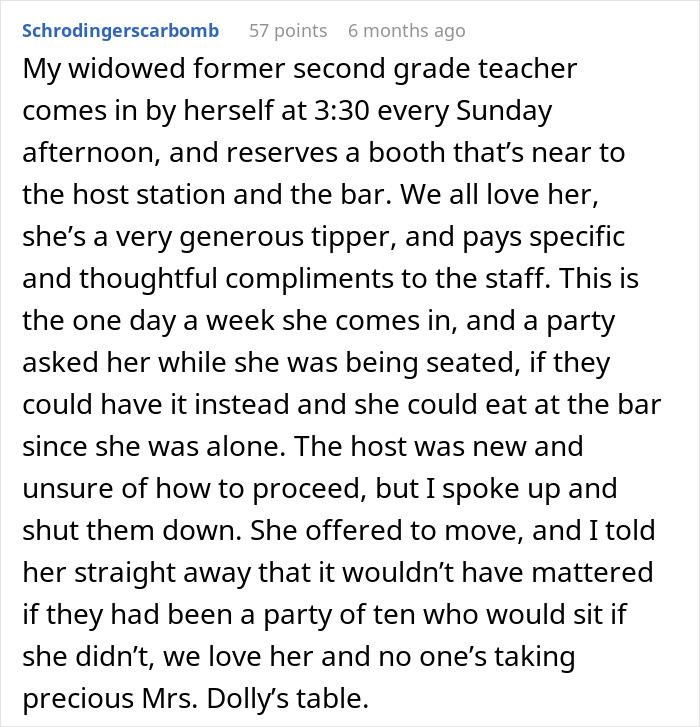 The post Cafe Visitor Takes Revenge On ‘Karen’ Customers Who Told Them To Move To Another Table Even Though They Got There First first appeared on Bored Panda.

visitor takes revenge karen customers another table though there first
Read The Rest at
boredpanda.com

Eddie Murphy Says He Wants To Get Back On The... People Are Applauding This Homeowner For...