At a certain point, it begins to feel like everything we do can get us killed. 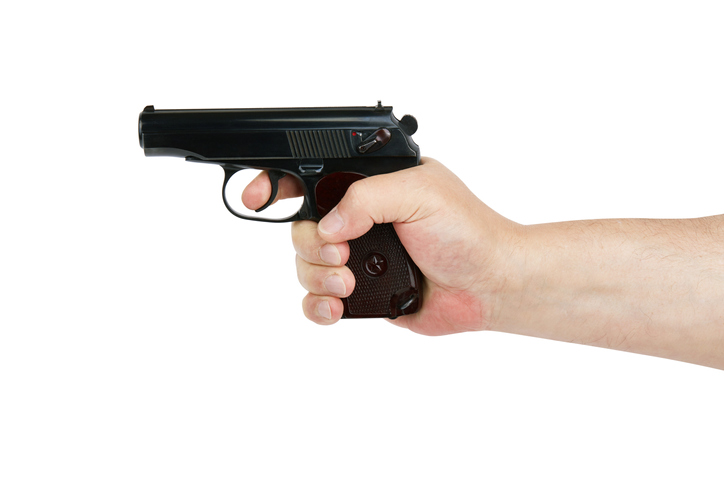 Black people are killed regularly for the most benign things and the stories never stop being heartbreaking. According to CNN, a 19-year-old named Aidan Ellison was shot dead in Oregon on the week of Thanksgiving by a 47-year-old soup cookie named Robert Paul Keegan. The two men are said to have had a confrontation in the parking lot of the Stratford Inn in Ashland, Oregon. Apparently, Keegan didn’t like the volume level of Aidan’s music. Just like Jordan Davis.

After an argument, Ellison produced a firearm and fired a single shot into Aidan’s chest. He was arrested and charged with second degree murder, first degree manslaughter, unlawful possession of a firearm, and recklessly endangering another person. He had the audacity to plead not guilty. Police Chief Tighe O’Meara isn’t buying:

“The blame for the incident is entirely on Robert Keegan, he is 100% responsible for it,” O’Meara said. “He’s the one who chose to bring a gun into the situation.”

Hopefully, the jurors or judge who typically take everything cops say to the bank will do the right thing this time around and convict this violent white man and sentence him to significant time in prison, at least 25 years if not the chair. Rival Peak aims to be a massive game-like...