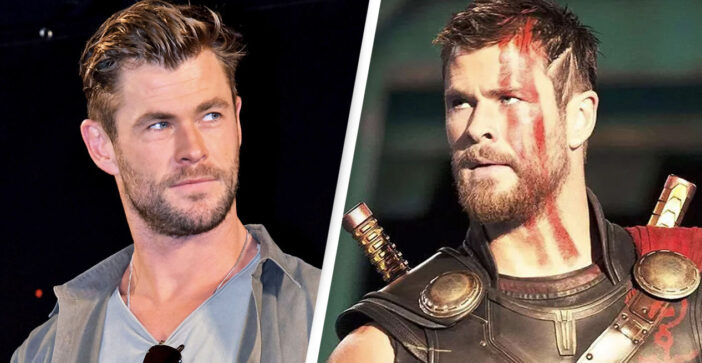 Chris Hemsworth has shared a brilliant ‘throwback Thursday’ pic of himself in his first-ever acting role.

The photograph in question is a still from Guinevere Jones, a Canadian/Australian fantasy television series which ran for two seasons back in 2002.

Notably more of a lower budget affair than the blockbuster Marvel Cinematic Universe (MCU) movies Hemsworth is now best known for, Guinevere Jones tells the story of a teenage girl who learns she is the legendary Queen Guinevere of Camelot reincarnated. 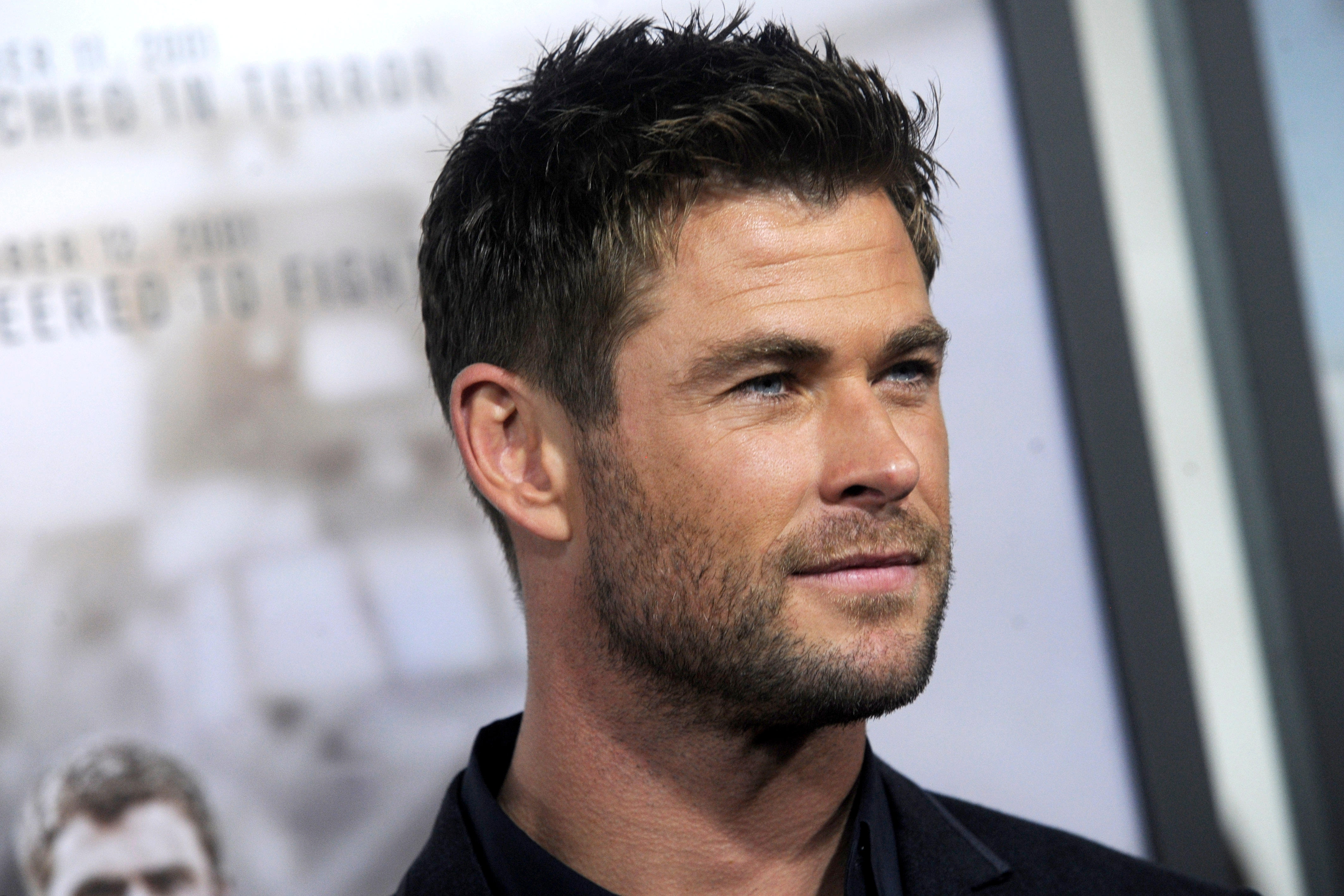 Still some years away from being a household name at this point, Hemsworth appears as a flashback in two episodes as King Arthur himself.

Having been in his late teens at the time of filming, Hemsworth looks more or less unrecognisable in this fun nostalgic post, not least because he can be seen sporting a flowing, and very regal, wig.

Throw back Thursday to my first ever gig. When I first put this beautiful wig on I knew one of two things would happen, I’d be forced to grow my hair out and dye it red due to massive public fan fare or I’d never work again. Neither was true. Life’s funny that way.

Two years after hanging up that impressive wig, Hemsworth was cast as Kim Hyde in Aussie soap opera Home and Away, who he played until 2007. After his departure, Hemsworth went on to take Hollywood, landing the role of Thor in 2011. 120 Of The Most Interesting History Facts... Video Of Inquisitive And Human-Like Robot Has...