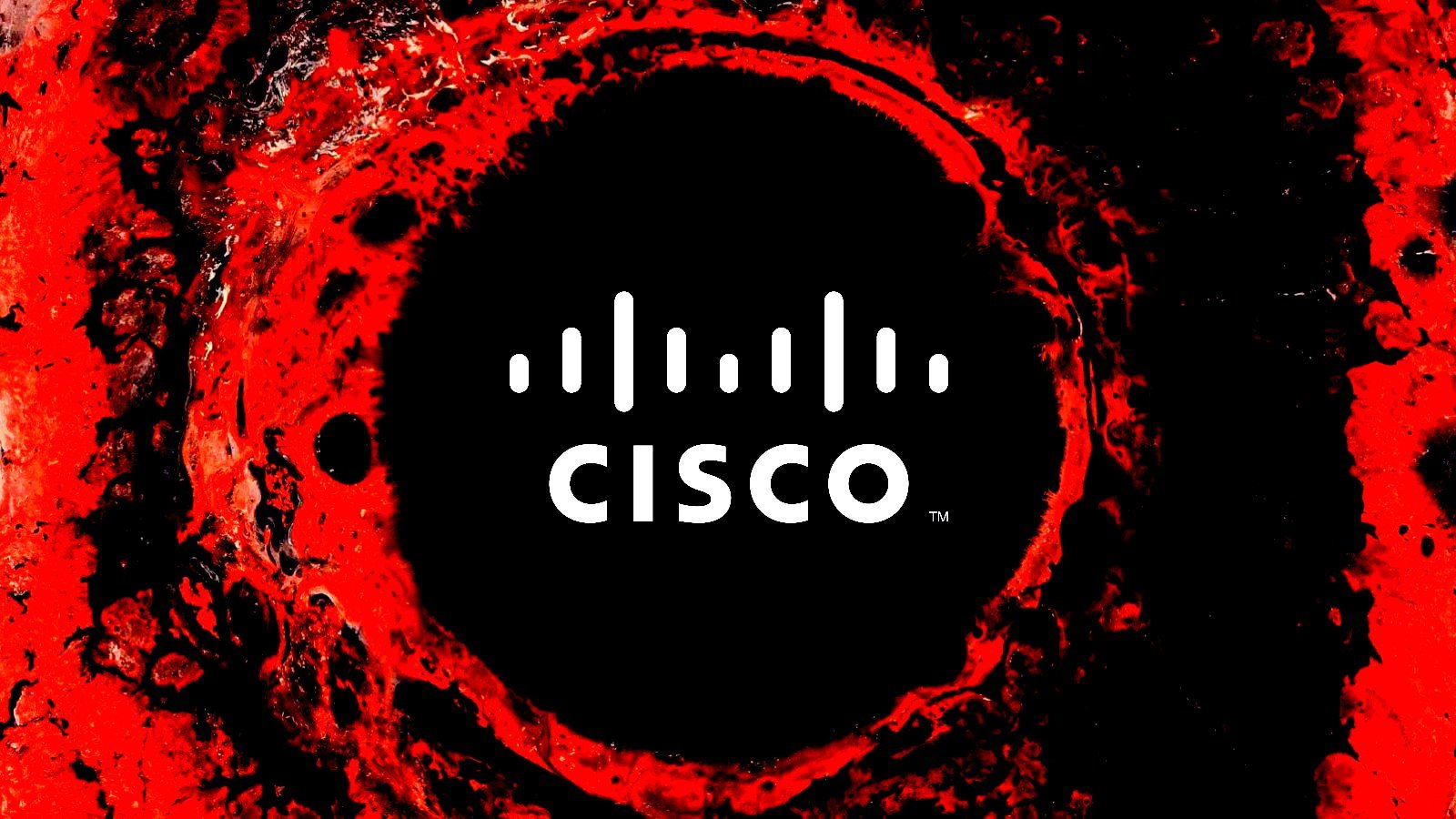 Cisco has disclosed today a high-severity vulnerability affecting the latest generation of its IP phones and exposing them to remote code execution and denial of service (DoS) attacks.

The company warned on Thursday that its Product Security Incident Response Team (PSIRT) is "aware that proof-of-concept exploit code is available" and that the "vulnerability has been publicly discussed."

However, Cisco's PSIRT added that it is not yet aware of any attempts to exploit this flaw in attacks.

Cisco has not released security updates to address this bug before disclosure and says that a patch will be available in January 2023.

CVE-2022-20968, as the security flaw is tracked, is caused by insufficient input validation of received Cisco Discovery Protocol packets, which unauthenticated, adjacent attackers can exploit to trigger a stack overflow.

The vulnerability was reported to Cisco by Qian Chen of the Codesafe Team of Legendsec at QI-ANXIN Group.

Mitigation available for some devices

While a security update to address CVE-2022-20968 or a workaround are not yet available, Cisco provides mitigation advice for admins who want to secure vulnerable devices in their environment from potential attacks.

"Devices will then use LLDP for discovery of configuration data such as voice VLAN, power negotiation, and so on," Cisco explained in a security advisory published Thursday.

"This is not a trivial change and will require diligence on behalf of the enterprise to evaluate any potential impact to devices as well as the best approach to deploy this change in their enterprise."

Admins who want to deploy this mitigation are advised to test its effectiveness and applicability for their environment.

Cisco warned that "customers should not deploy any workarounds or mitigations before first evaluating the applicability to their own environment and any impact to such environment."