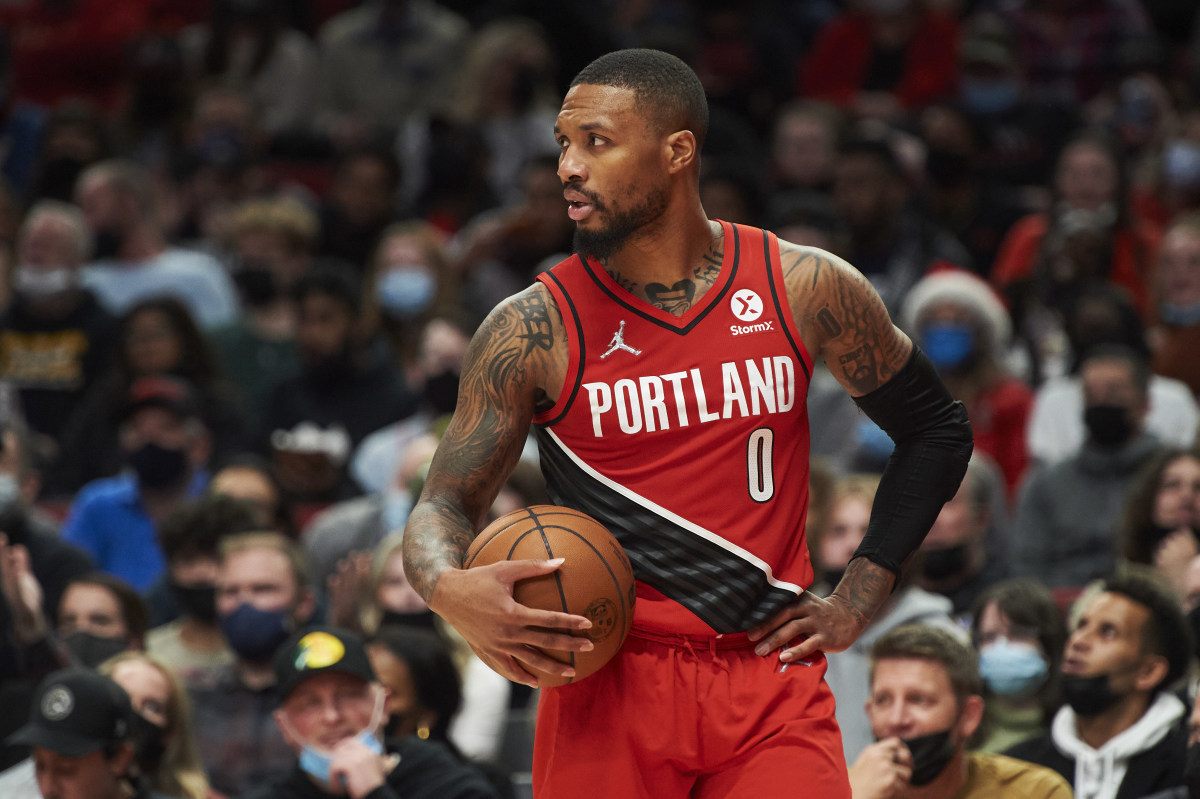 As one of the best scoring point guards in the league, Damian Lillard is a highly coveted commodity in the NBA. For years, teams around the association have tried their hand at trading for the 6x All-Star, but he has avoided any major moves at this point of his career.

But on Saturday afternoon, Dame sparked speculation about his future again after he posted a mysterious post to his Instagram story.

Dame has been a Blazer for all 10 years of his career. In that time, while Portland has made very few strides as a team, Damian has proven himself as a true superstar in this league, and a guy who can shift the NBA's balance of power in the right situation.

Outwardly, Lillard has not officially expressed a desire to leave the Blazers (yet), but it is no secret that his relationship with the team is questionable, at best.

“Me being the leader, I have to overly buy in. I have to show I am committed to that regardless of what it looks like for me, even if I’m struggling offensively to find my spots, to find my way in the offense. Even if I’m missing shots, I got to be the person to show the most buy-in to get everyone to buy in."

“People are saying, ‘Dame is frustrated.’ I am frustrated with losing and not playing my best," said Lillard. "But that doesn’t mean I’m sour on my team and I’m looking elsewhere. … That has never been me. This isn’t my first time being in a tough situation.”

Damian Lillard just wants what any star in his position would want: to win. In a decade leading Portland, he hasn't experienced prosperity in the way he had hoped when he first started out.

Now, he must be questioning what it's possible to achieve in his current situation. A move to a new team could change all of that... but Lillard isn't the type to just abandon his squad when doubts creep into his head. The Price For Kevin Durant Has Reportedly Gone...