WGCI Chicago radio host Kendra G recently accused DaniLeigh of trying to get her kicked out of her interview. Although it looks like the whole situation was just a mix-up, the women came clean about their issues. 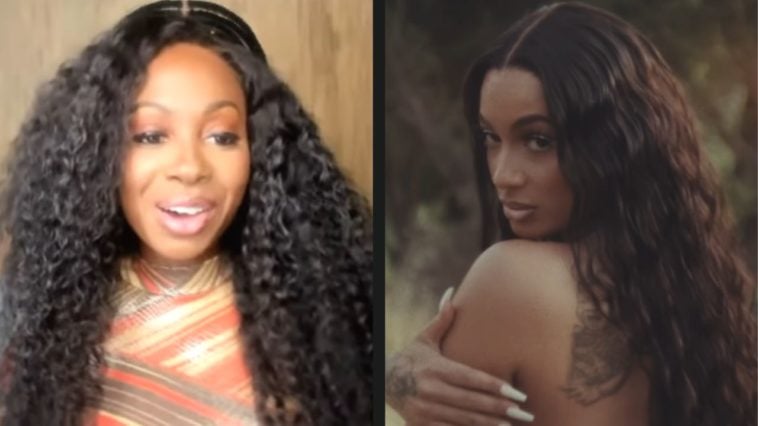 When radio host  Kendra G accused Dababy’s ex DanilLeigh of trying to get her out of a scheduled interview with WGCI Chicago, it all felt like a familiar situation we’ve seen with artists before.

Thankfully for Dani, she didn’t know anything about the interview in the first place.

The video that was posted to Kendra’s Instagram page has since been deleted, but she made another post to let her fans know she has “no reason to lie.”

The original video gave Dani the title “Goofy of the Day,” and Kendra didn’t hold back anything when it came to airing out her frustrations.

In addition, she referred to a similar situation when Dani requested B. Simone not attend her appearance on Wild ‘n’  Out.

Simone had her eyes set on DaBaby, Dani’s baby father, with whom she had a very public breakup.

Kendra and Dani have settled their differences and say the whole thing was a misunderstanding.

“Women can talk and figure things out,” said Kendra.

In a quick post-and-delete, Fabolous and DaniLeigh were spotted riding around together in a red sports car.

Fans on Twitter reacted to the video by assuming the two could have something romantic going on, but it could just be regular business.The connection left a fan “confused.”