Dave Chappelle Declines Having His High School Theater Named After Him Dave Chappelle decided that a theater at his former high school will not bear his name. 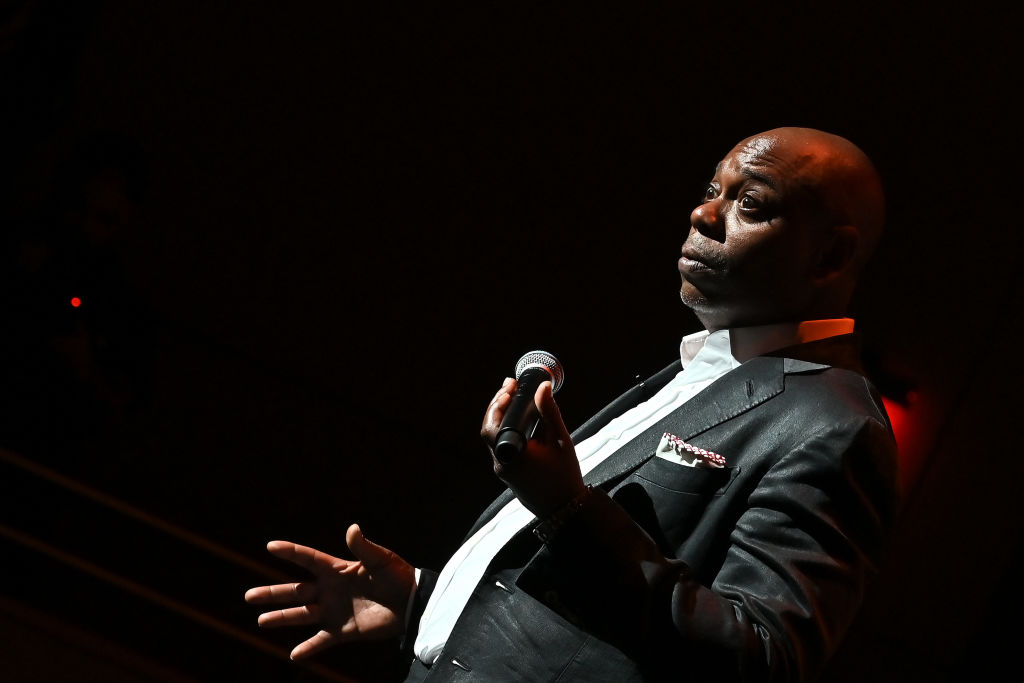 Dave Chappelle is the most famous alum of Duke Ellington School of the Arts, which is based in Northwest Washington. When the school announced a new student theater, of course, they wanted to name it after the most well-known voice to pass through the school’s halls. When this announcement was made, however, there was immediate backlash but the school didn’t shy away from addressing it in a timely matter.

“Our purpose is not to form a uniformity of viewpoints, but to help instill genuine, respectful curiosity in perspectives that challenge one’s own,” the school said at the time. “The debates among some Ellington students largely mirror those that exist across Washington, D.C. and the country as a whole.”

Dave Chappelle announces the theater will not bear his name

The backlash over the theater’s naming came from Chappelle’s Netflix special The Closer. Students were offended by his homophobic and transphobic jokes and subject matter. This isn’t new drama of course, as backlash for the special even erupted inside of Netflix as a company and sparked walkouts.

While attending the dedication ceremony for the venue, Chappelle announced the building will not bear his name. Instead, the building will be called the “Theater of Artistic Freedom & Expression.” According to The Washington Post, Chappelle made this decision so it wouldn’t distract from the students focusing on the meaning of their art. Even with the decision, he told the crowd he didn’t think the backlash was about his work and was nuanced. Chappelle even had a vulnerable moment admitting the criticism and backlash “sincerely” hurt him.

“No matter what they say about ‘The Closer,’ it is still (one of the) most watched specials on Netflix,” he said. “The more you say I can’t say something, the more urgent it is for me to say it. It has nothing to do with what you are saying I can’t say. It has everything to do with my freedom of artistic expression.”

chappelle declines having school theater named after
Read The Rest at
bossip.com