The Day N’ Vegas festival featuring Travis Scott, SZA, and J. Cole has been canceled due to logistics and timing issues. 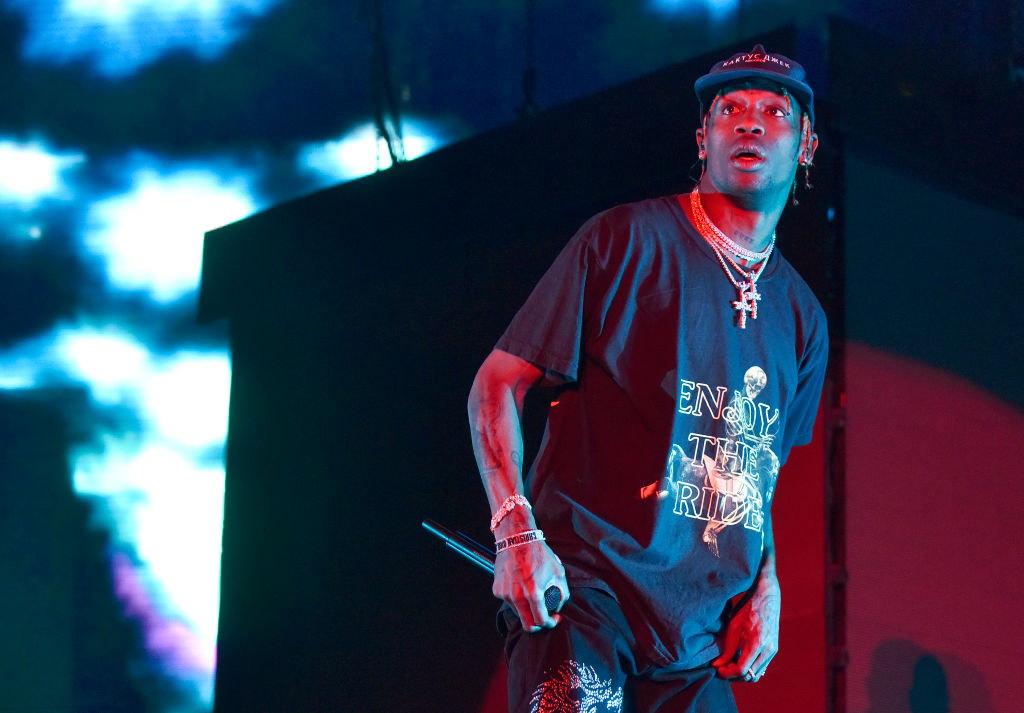 Day N’ Vegas was scheduled to kick off this September and would mark Travis Scott’s first show in the United States since his Astroworld Festival last year. Since the tragedy that took place at Astroworld, Travis hasn’t touched a stage in almost a year and fans are ready to see him live again. The festival also featured SZA and J. Cole as co-headliners along with a strong list of supporters on the bill.

Even with the hype of Travis Scott finally returning to the stage, the festival has announced it is canceling the two-day event. In a statement, the organizers blamed timing and logistics issues, but widespread rumors before the statement allegedly claim the festival only sold around 16,000 tickets. That number sounds like more than enough, but when you factor in the cost and other variables, you can understand how it could be true.

The majority of the acts on the bill you can see elsewhere and probably for cheaper. Plus, right now, hotel prices and flights are out of this world and that certainly has to play a part in this cancelation. A modern-day revolution: How AI could transform...