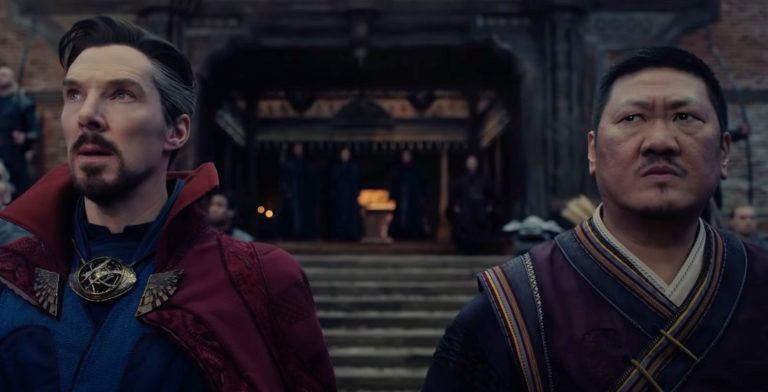 But in the process, Doctor Strange 2 unearths a big issue that reminds us of the awful Spider-Man plot holes that Sony and Marvel have yet to fix. Mind you, several spoilers will follow below.

END_OF_DOCUMENT_TOKEN_TO_BE_REPLACED