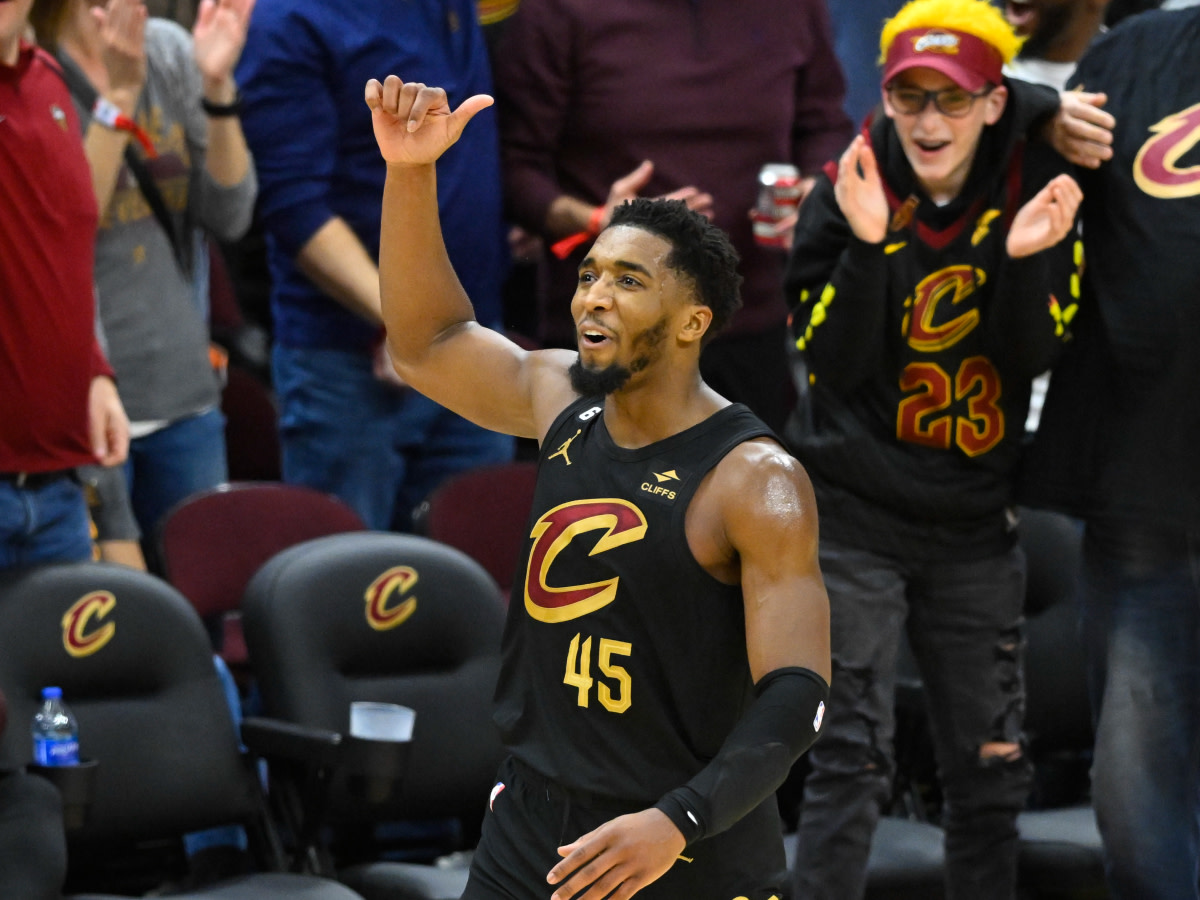 It is safe to say that Donovan Mitchell has not disappointed the Cleveland Cavaliers after they traded for him in the offseason. He has been every bit the dynamite scorer this team needed and has the Cavs firmly positioned as the third seed in the Eastern Conference.

On Tuesday night, the Cavaliers were set to face one of the in-form teams in the NBA, the Los Angeles Lakers, who had won 8 of their last 10 games. The Cavs did catch a lucky break when Anthony Davis had to leave the game in the first quarter as he wasn't able to play through an illness. Despite the big man's absence, the Lakers led by LeBron James managed to stay in the game even early on in the fourth quarter, but Mitchell then decided that it was time to end it.

The game was tied at 90 with just over 9 minutes remaining when Mitchell caught fire. He scored 17 points the rest of the way as he helped the Cavaliers seize total control of the contest, as they went on to win 116-102. The exclamation point came with 3:22 remaining in the game when Mitchell drilled a step-back three and told the Lakers to go home.

He certainly sent them home with that spectacular performance. Mitchell finished the game with 43 points and is now averaging 29 PPG this season on 49.6% shooting from the field and 42.4% from beyond the arc.

While one big man is now potentially facing some time on the sidelines, another made his return here as Jarrett Allen was finally cleared to play after missing 5 games with a lower back contusion. He was brilliant in this game as well, finishing with 24 points, 11 rebounds, and a block. The Cavs, if they stay healthy, look set to be a major force in the Eastern Conference for the years to come.