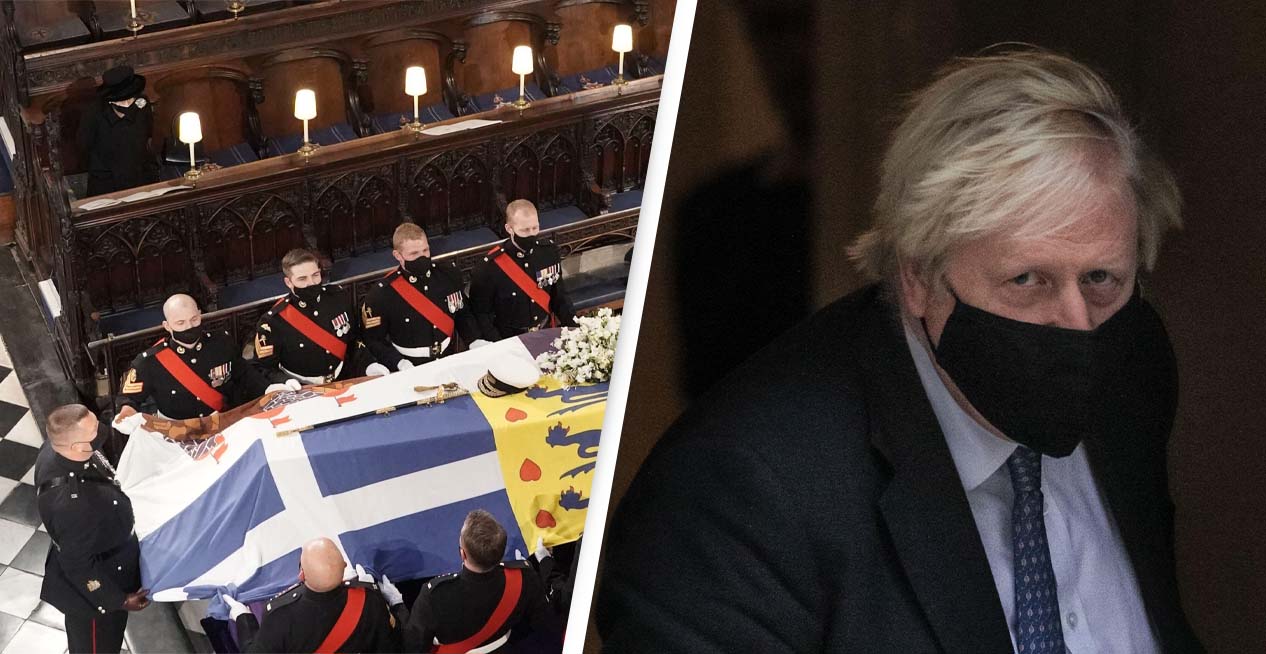 Downing Street has issued an apology to the Queen after a report revealed two leaving parties were held in No 10 on the eve of Prince Philip’s funeral.

A storm of party allegations have slowly engulfed the UK government since December last year, when clips emerged of Jacob Rees-Mogg and Prime Minister Boris Johnson’s former spokesperson Allegra Stratton joking about their parties not being investigated and laughing off the lack of social distancing.

On the same day Johnson apologised for the ‘bring your own booze’ garden party, which he supposedly believed was a work event, yet another report emerged revealing two leaving bashes in Downing Street the night before the Duke of Edinburgh’s funeral, which the Queen was forced to sit alone during due to COVID-19 restrictions banning indoor mixing. 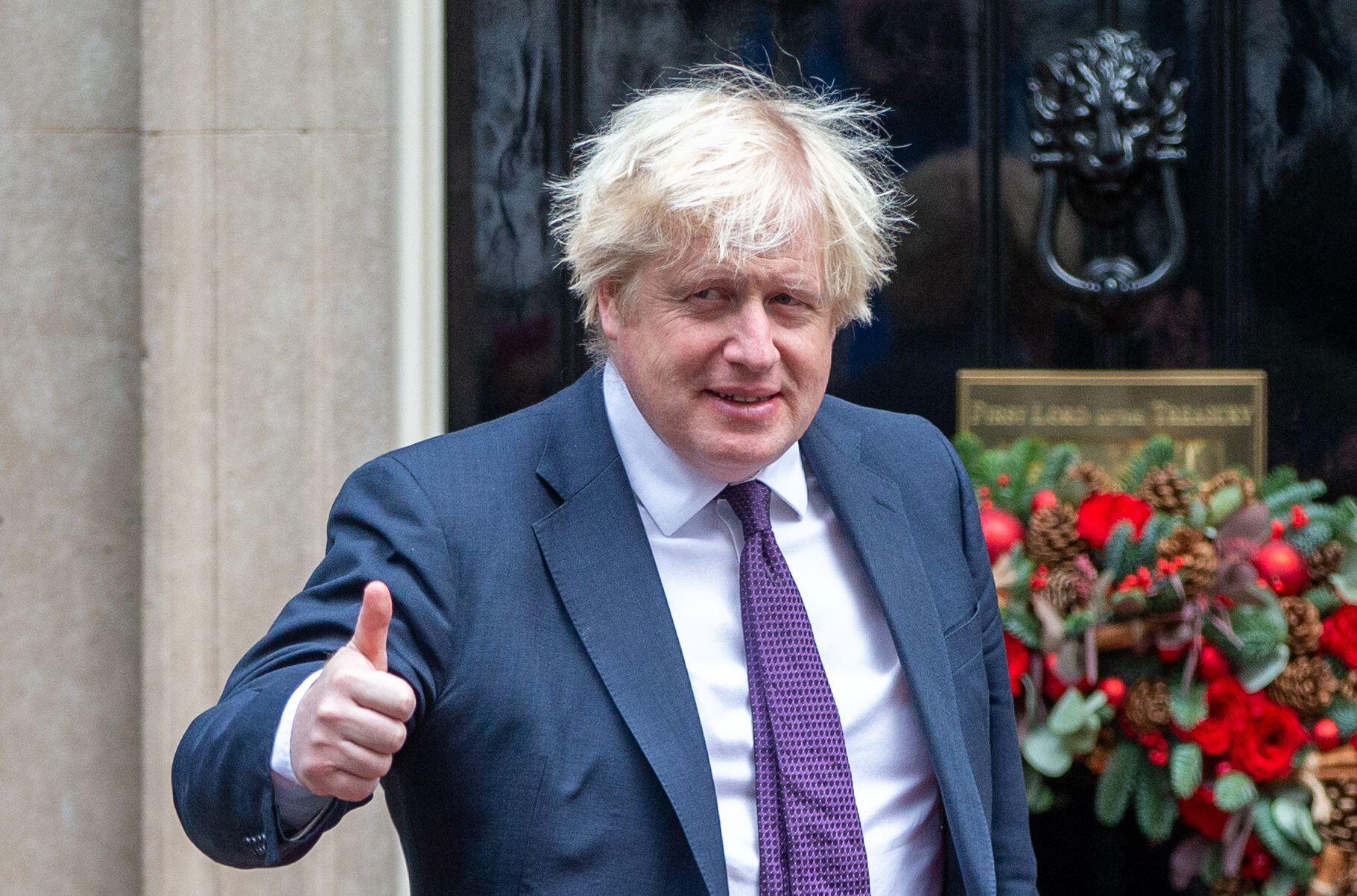 The farewell parties were held to mark the departures of Johnson’s director of communications, James Slack, and one of his personal photographers. Speaking to The Telegraph, one source claimed the partying went into the early hours of the next day, coming shortly before Prince Philip’s funeral.

Amid soaring fury at the Conservatives, the PM’s official spokesperson said, ‘It’s deeply regrettable that this took place at a time of national mourning. No 10 has apologised to the Palace,’ as per the Evening Standard. It’s believed the apology was made over a phone call.

This was the scene in St George’s Chapel at Windsor Castle the next day.

Prince Philip’s funeral was restricted to 30 people, and the PM declined to attend, to make more space for family.

The Queen did not participate in the service. pic.twitter.com/czH2r6JzRZ

Slack, who left Downing Street last year to become deputy editor-in-chief at The Sun newspaper, also apologised. ‘This event should not have happened at the time that it did. I am deeply sorry, and take full responsibility,’ he said.

According to the report, Downing Street staff partied in the basement of No 10 with a special adviser acting as the DJ, and one attendee was sent to the shop with a suitcase to fill with bottles of wine. Around 30 people are estimated to have been in attendance, but Johnson was staying at his country retreat, Chequers, at the time of the parties.

The Queen sat alone in mourning like so many did at the time with personal trauma & sacrifice to keep to the rules in the national interest. I have no words for the culture & behaviours at number 10 and the buck stops with the PM. https://t.co/OZD3GEBL4z

Pressure has already been mounting on Johnson to resign. While Labour leader Keir Starmer has yet to comment on the most recent revelations, deputy leader Angela Rayner slammed the PM.

‘The Queen sat alone in mourning like so many did at the time with personal trauma & sacrifice to keep to the rules in the national interest. I have no words for the culture & behaviours at number 10 and the buck stops with the PM,’ she wrote.