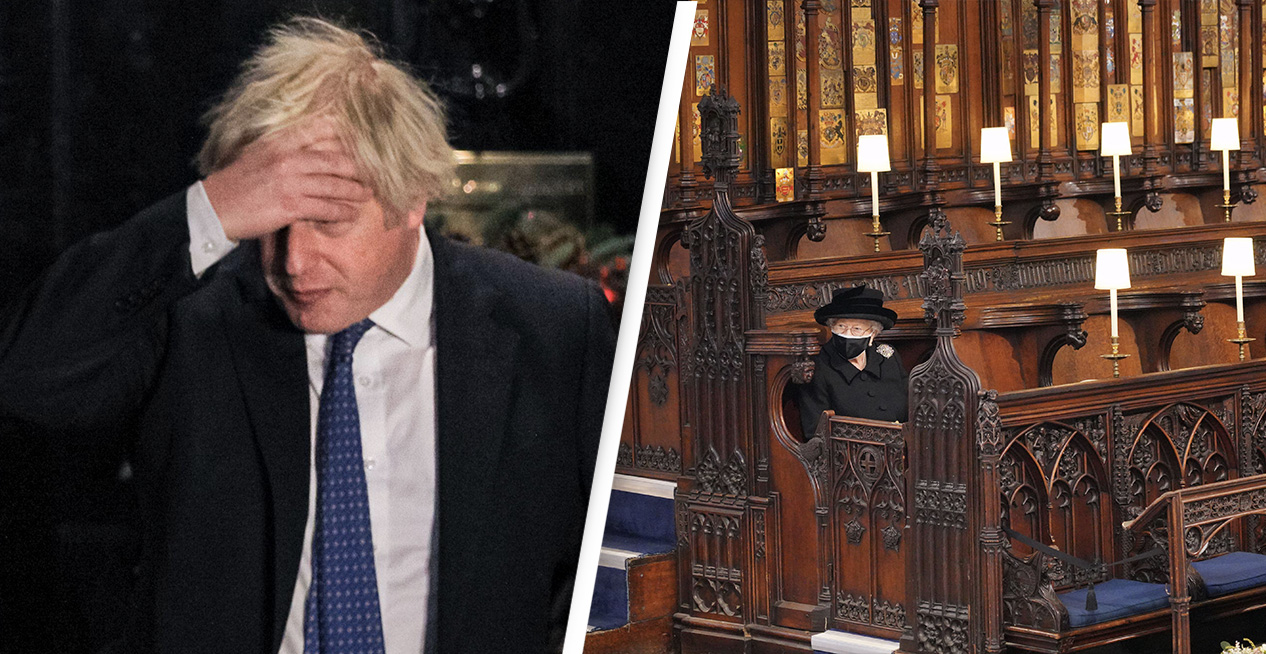 On Friday, April 16, 2021, England was under level two Covid-19 restrictions, which saw a ban on indoor mixing, and the Queen had been grieving alone from her husband’s passing, which had taken place the previous week.

Union flags were hung on government buildings in Westminster, however, those mourning Prince Philip’s death were instructed not to leave flowers because of the rate of infection, and an online book of condolences had to be set up instead.

On April 17, the Queen would be pictured saying goodbye to her husband of 73 years on her own, in a private chapel in Windsor, while some government officials likely woke up to a hangover, after 10 Downing Street allegedly hosted two separate leaving parties the night before. 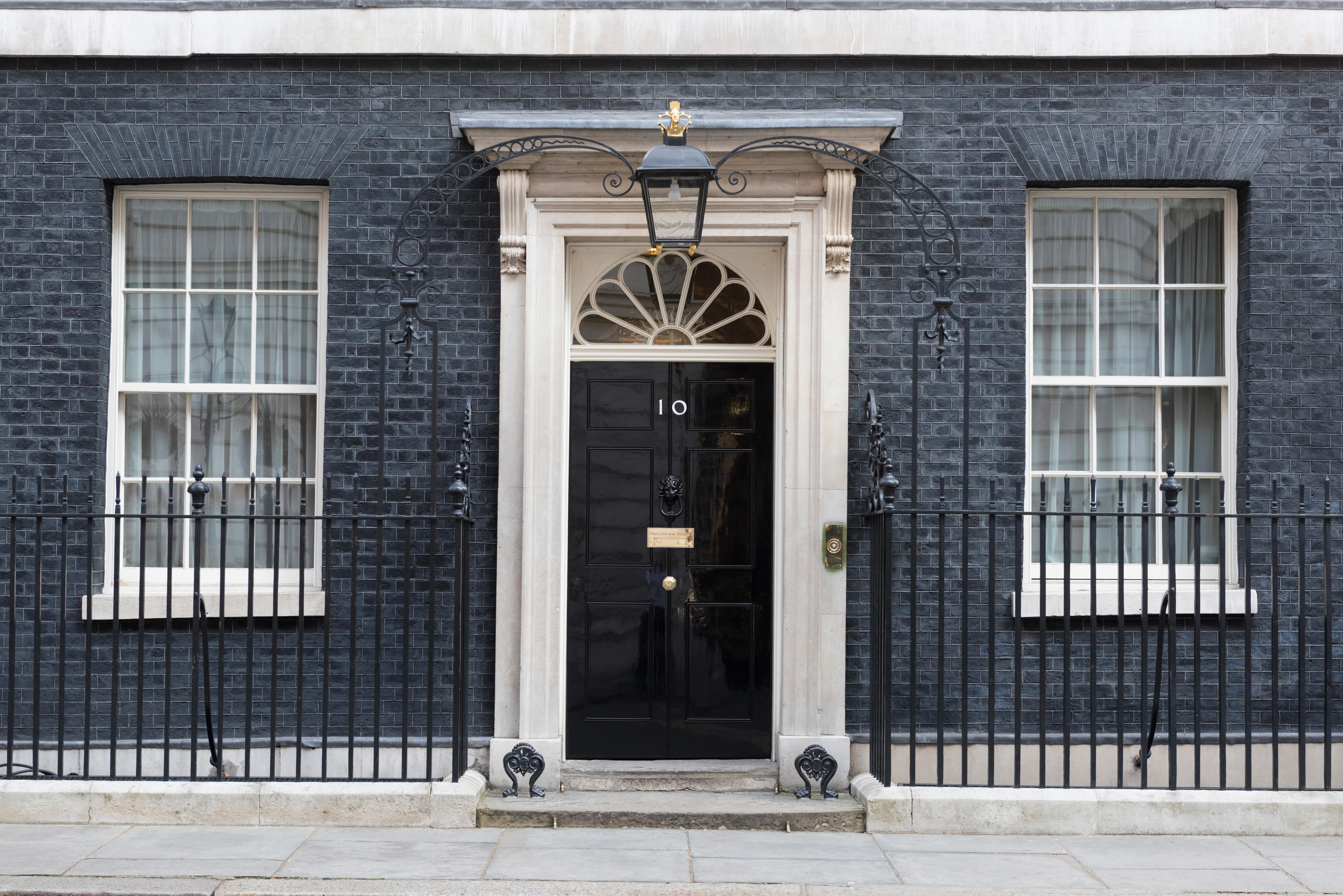 The two parties were to say goodbye to two members of staff; one being Johnson’s director of communications, James Slack, and the other being one of the Prime Minister’s personal photographers, The Telegraph reports.

Eyewitnesses at the events, which were attended by advisers and civil servants, alleged that excessive alcohol-drinking took place, and even dancing.

Moreover, one source claimed that the partying went well into the early hours of the next day – the day of Prince Philip’s funeral.

An attendee of the events stated that they were ‘undeniably’ parties. 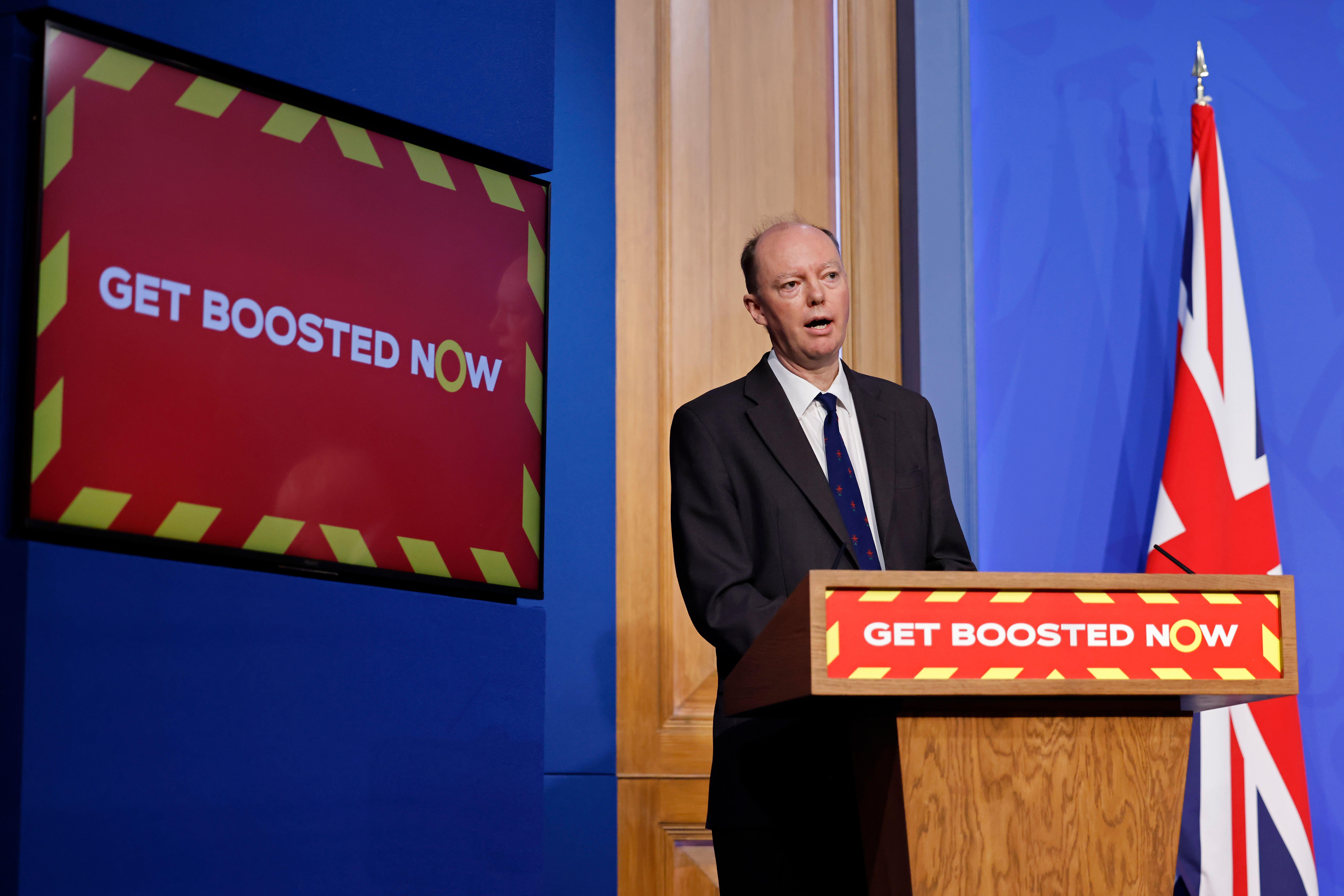 Not only was it Prince Philip’s funeral on April 17, but coronavirus restrictions at the time prohibited socialising indoors.

You must not socialise indoors except with your household or support bubble. You can meet outdoors, including in gardens, in groups of six people or two households.

The line between business meeting and party was blurred further after it was reported by one attendee that a member of the gathering went to the Co-op on the Strand with a suitcase that they filled with bottles of wine. 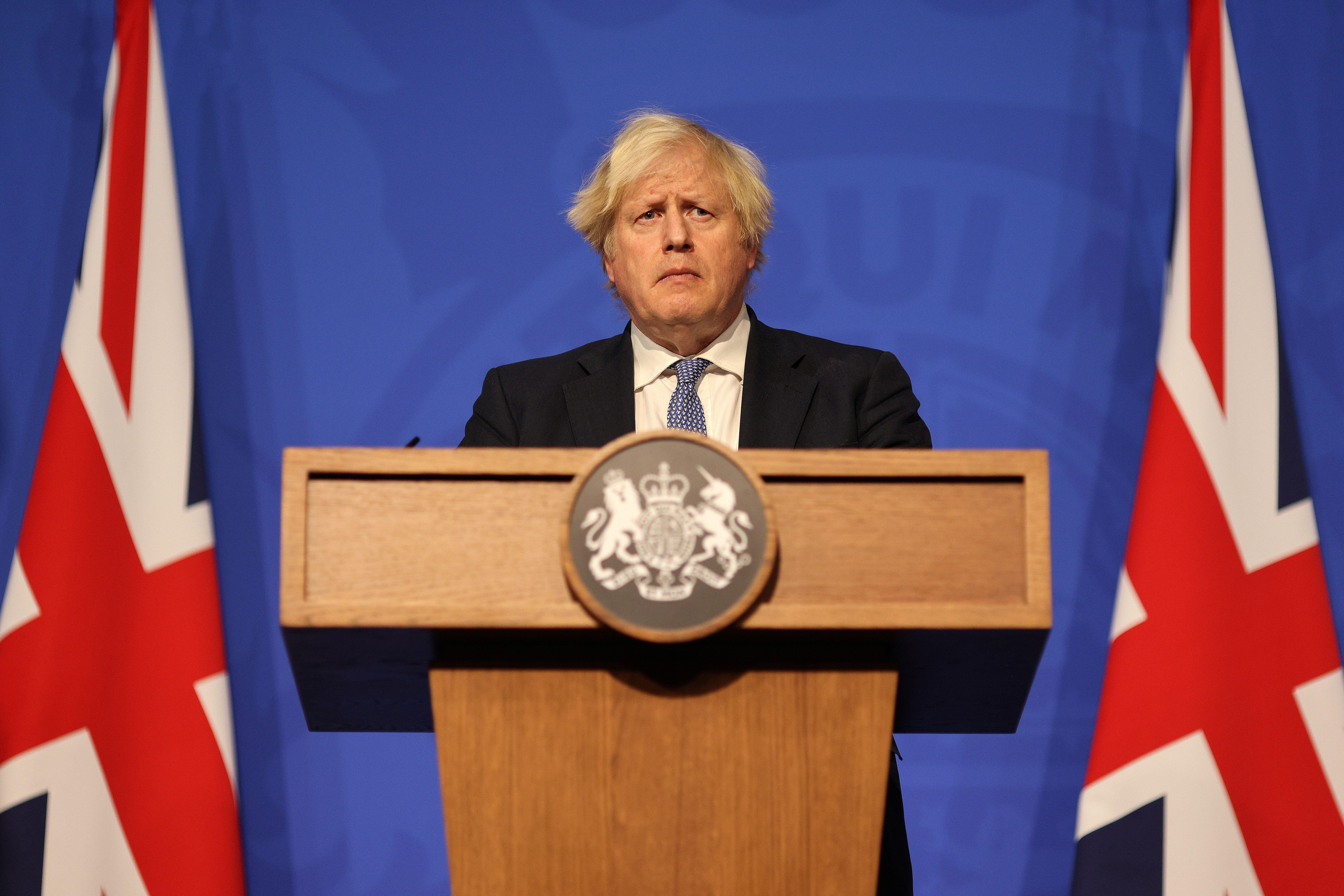 The two gatherings reportedly started off separately in different parts of the establishment before joining together further on into the night.

A total of 30 people were allegedly present to wave off the two former employees, where Slack gave a farewell speech and his thanks, which employees not in attendance were able to observe via video call.

It is reported that younger members of staff attended the photographer’s farewell party, which was mostly held in the basement, which it is noted by environmental scientists as having limited ventilation and subsequently likely to fuel the spread of coronavirus.

An eyewitness claimed the music was blaring and that Johnson’s head of operations, Shelley Williams-Walker, was in charge of music at various moments of the night, leading to her being deemed ‘DJ SWW’. From spilling out into the garden, with one party-goer allegedly having a go on Johnson’s son’s swing, to fears over spilling wine on the carpet, 10 Downing Street was reportedly in full party mode as the Queen prepared to say goodbye to Prince Phillip alone.

According to a spokesperson for 10 Downing Street, the prime minister did not attend the gatherings on April 16 as he was at his country house, Chequers, from Thursday to Saturday.

Johnson has since apologised for attending a party he was photographed at in May 2020, which saw him, his wife, and a gathering of around 40 people in the garden of 10 Downing Street.

However, while issuing an apology, the prime minister has continued to deny that he knew it was a party.

If you’ve been affected by coronavirus and want up to date advice, visit the Gov.uk help page here. If you need medical help call NHS 111 or visit online