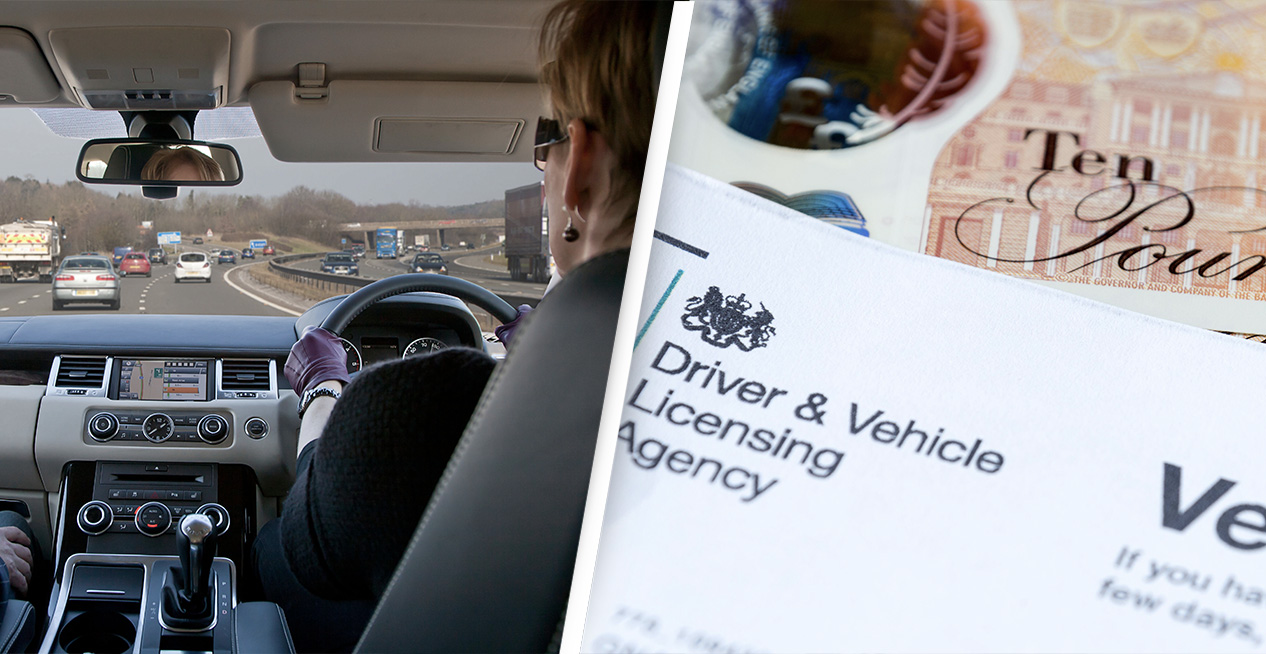 UK drivers could face a £200 fine as a Highway Code change comes into effect later this month.

As of January 29, drivers could face a £200 fine and six points of their licence if they get caught partaking in what has become a habit for many drivers.

According to GoCompare, previous data showed that harsher penalties had followed alongside a reduction in convictions. However, the relationship between harsh penalties and low convictions could be due to drivers finding new ways to avoid being caught. It’s already against the law to use a hand-held device while driving unless it’s an emergency. However, the new rules being introduced later this month mean drivers can’t use the camera, play games or scroll through their music on their device.

There is only one exception to this rule, which is using your phone to pay for things like toll roads or paying at a drive-through while your car is stationary.

Ryan Fulthorpe, an expert from GoCompare, spoke about the new rule:

With the trial showing the shocking number of people breaking road laws while driving, it is clear that more needs to be done to enforce these safety measures to keep the roads as safe as possible for all road users.

If the number of drivers caught using their phones continues to reflect the data suggested from the trial, we hope that the ability to effectively penalise those breaking the rules will act as a powerful deterrent to dangerous driving.

‘Hopefully, with more accurate and conscientious monitoring of road safety, we will continue to see the number of offences fall and safer roads as a result’, he added.

While drivers will still be able to use the hands-free setting on their phone and their sat-nav, they must do so responsibly.

According to The Express, new research has found that around 1.79 million motorists will use their phones while on the motorway. 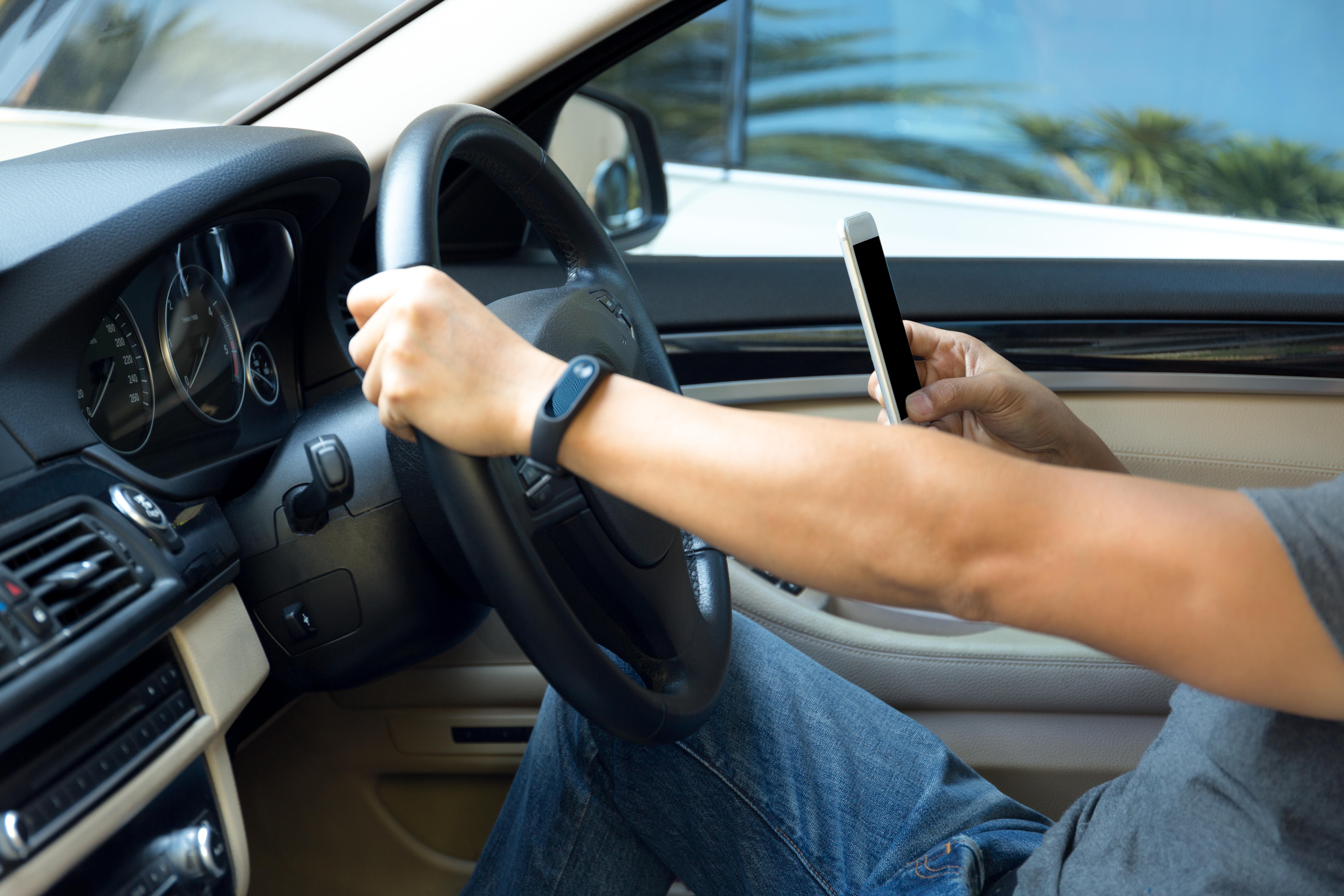 New roadside cameras are being trialled to monitor people’s driving activity on the motorway. During the trial, one camera reportedly caught around 15,000 drivers using their phones while driving.

The system used artificial intelligence to take photos of all drivers, with rule-breakers being automatically identified.

After this, the photos will be examined and further action will be taken.