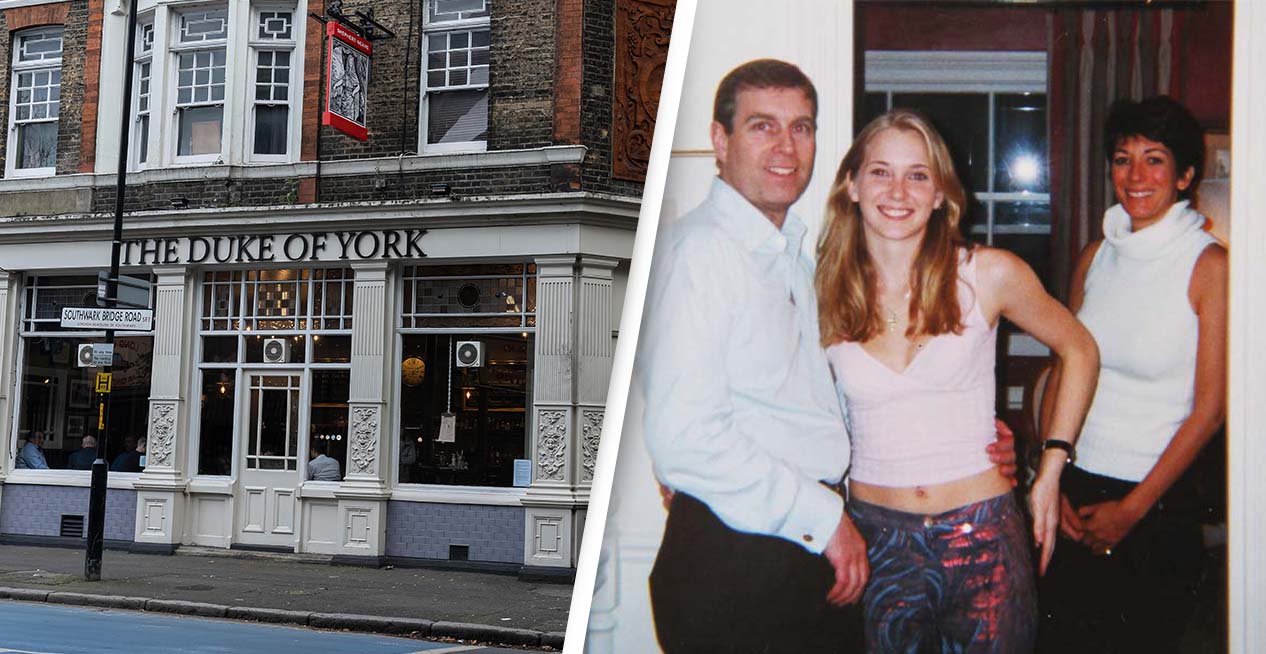 Following allegations of sexual assault against Prince Andrew and the news that his military titles have been stripped, pubs bearing his name are wondering whether to make a change.

Many pubs across the UK are called The Duke of York, which is Andrew’s official title.

However, following the allegations, some landlords are wondering whether to change their names. One pub-goer at the Duke of York pub in Southwark, Poppy Bosher, felt the change isn’t needed.

Bosher went on to say:

We didn’t realise the name of it when we came here – it wouldn’t stop me going in a pub because it’s not related to the pub itself.

Another pub-punter, Lawrence Ockleford, agreed, telling PA: ‘It’s only a title. Obviously what he has been accused of is not good, but you can’t really erase the history. I think you shouldn’t glorify him as a person but it’s OK to keep the names.’ 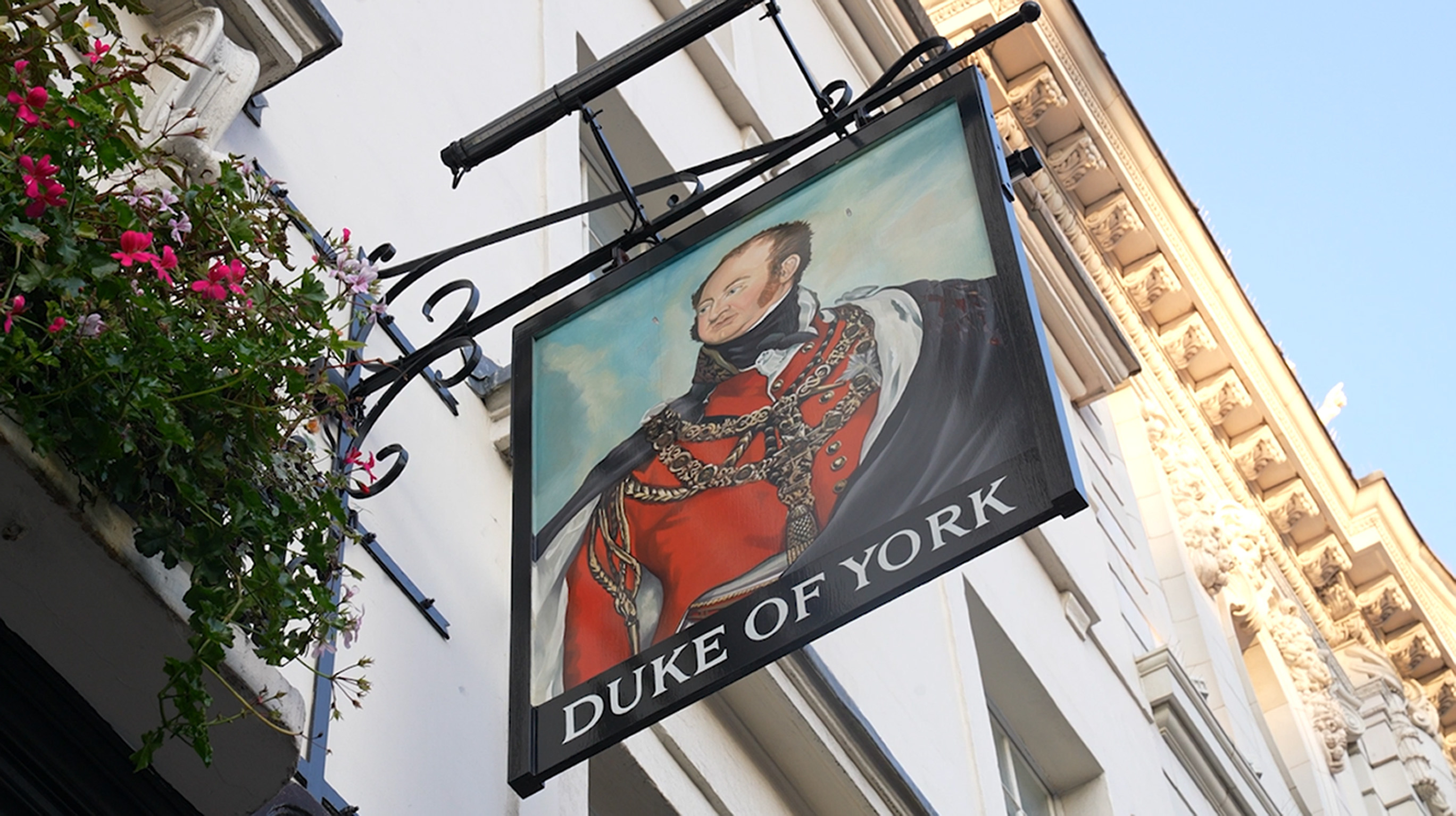 His girlfriend, Evie Hinks, 25, a funeral assistant, added: ‘I can see why they would want to, I think it would be a real shame for them to change their name. More than anything, I think he should lose his title. All these great pubs and venues, it shouldn’t be up to them as it’s not their fault.’

However, the link between Andrew and some pubs is a little more on the nose.

Among those littered throughout the capital and across the country, the Duke of York pub in Fitzrovia has one of the clearest ties to Andrew, with a large portrait of Andrew on the outside and on its signage. 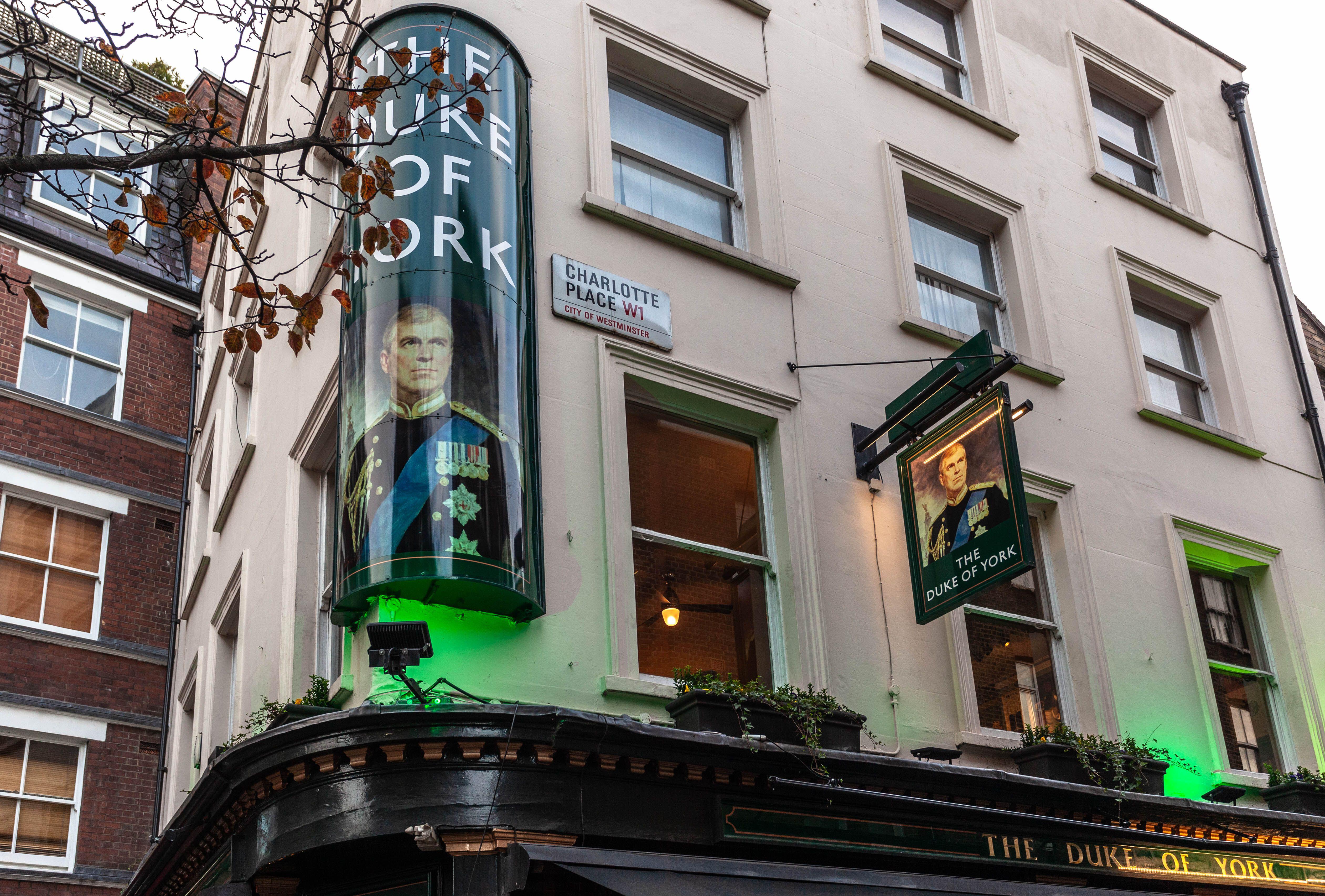 George Cork, the general manager of The Duke of York pub in Southwark, said he would not be changing the name of his pub. Jonah Hill Reveals How He Wants Superbad 2 To Be