Dwayne Johnson is putting his touch on the holidays.

The Spiked Eggnog is described as “an oaky vanilla flavour that shines against rich, silky custard all splashed in amontillado sherry and warmed up with nutmeg and salt for a toasty finish.” 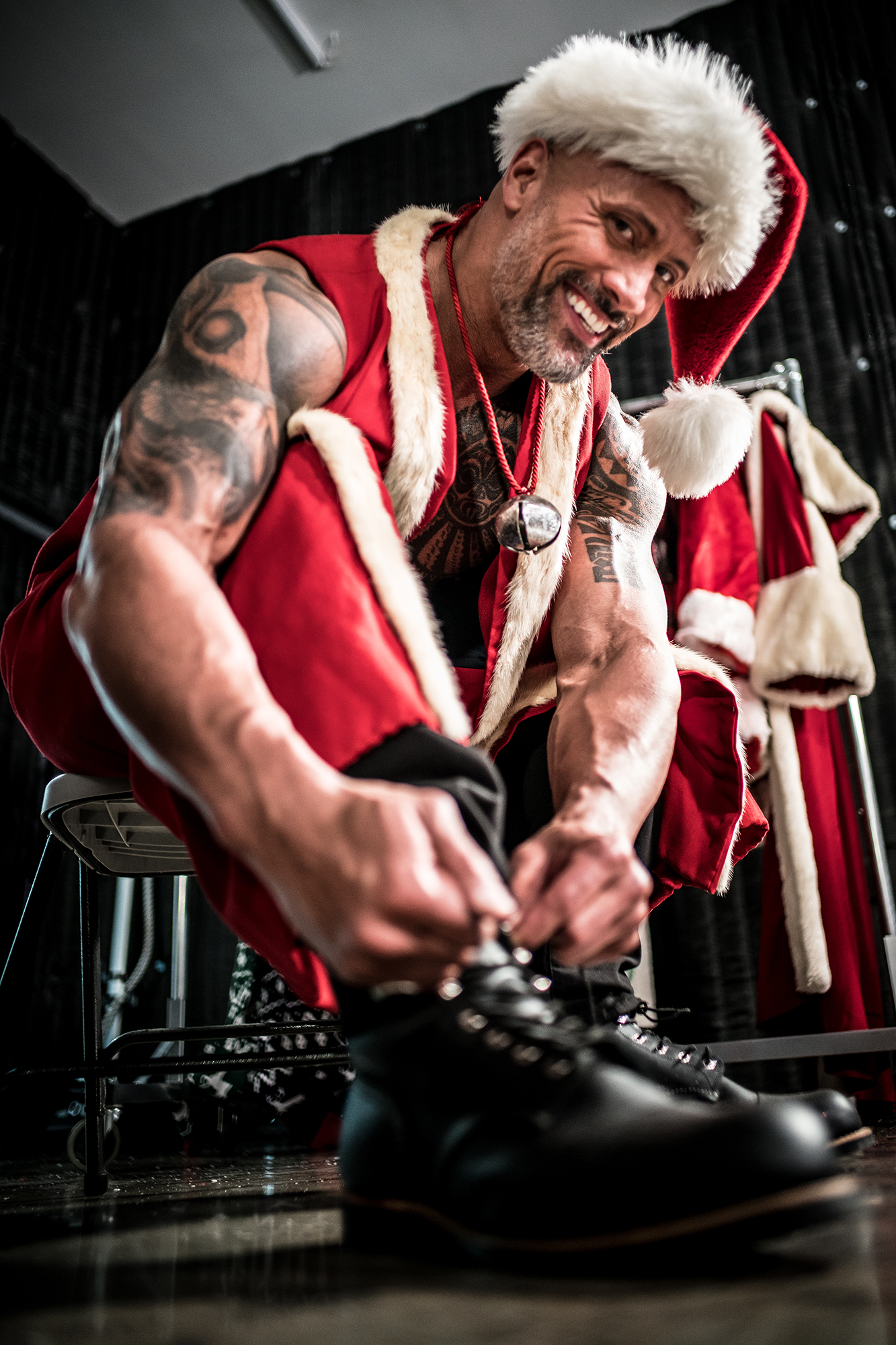 Johnson shared the announcement about the “world’s best ice cream” with his Dwanta Claus video on Instagram.

And it wouldn’t be the season of giving without the ice cream also acting as a way to help others. $1 from each Dwanta’s Teremana Spiked Eggnog pint sold will go to World Central Kitchen’s Restaurants for the People programme. Johnson’s Teremana Tequila will match every donation.

Purchase your order here and get in the holiday spirit.

Kim Kardashian Is Trying To Halt The Execution...