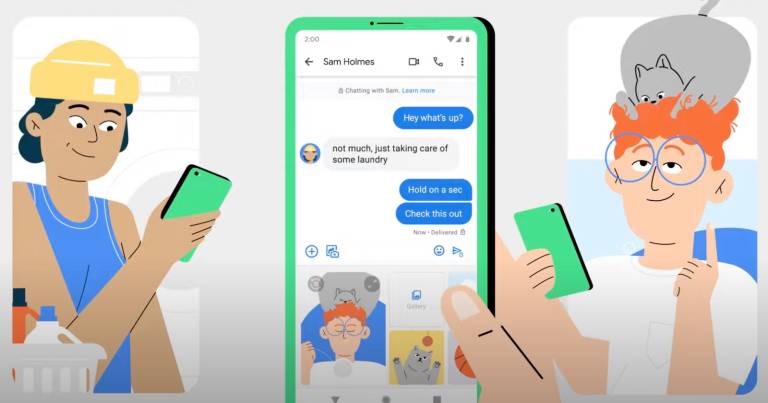 Google needed a few years and a few failures to come up with a messaging app that can finally rival the iMessage experience on Apple's iPhones and iPads. Finally, after a rocky start that included struggling to get some wireless carriers on board, Google’s RCS messaging took off. Set Google Messages as your default texting app on Android and you’ll finally get something similar to Apple’s Messages, including end-to-end encryption, which is rolling out to all Google Messages users soon.

Full encryption might be the latest Google Message highlight, a key feature for instant messaging apps that Google lacked when it first launched its new RCS texting app. But Google has more novelties in mind for Messages. One of them is such a simple change to the messaging experience, but it's a brilliant one that every other company in the business should consider stealing, Apple included.

END_OF_DOCUMENT_TOKEN_TO_BE_REPLACED

every messaging should steal amazing google messages feature
Read The Rest at
bgr.com