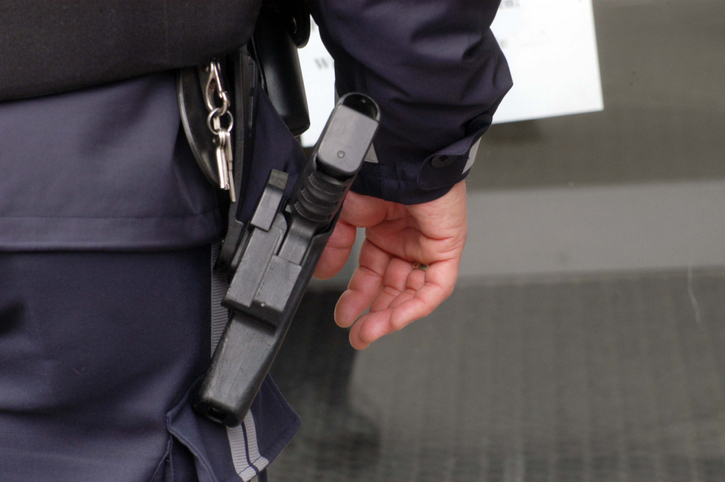 17-year-old Erik Cantu was shot multiple times by fired San Antonio police officer James Brennand while he sat unarmed in the parking lot of a local McDonald’s. Video of the incident went viral and has likely been viewed millions of times at this point. Cantu has been on life support since October 2 but according to NBCNews, the teenager was finally been released from the hospital just days before Thanksgiving after fighting for his life for almost two whole months.

“Our family’s prayers have been answered, and we are incredibly grateful that our son Erik is home with us. Erik still has a long road to recovery ahead of him but, we are overjoyed at his progress in the past two weeks,” they said. “It means the world to us that we can spend Thanksgiving as a family outside of the hospital walls, where we have lived since Erik was horribly injured,”

BOSSIP previously reported that Brennand had been charged with aggravated assault but according to an NYPost report, he has now been indicted by a grand jury in Texas for attempted murder. This is the type of expedited and severe consequences that would love to see all trigger-happy cops face when they recklessly take a life, especially when the act is as egregious as this.

“We know that most officers in this city care deeply about this community, but we cannot have a safe city if the community does not have trust in the criminal justice system,” Gonzales said Thursday.

Put this little piggy under the prison.