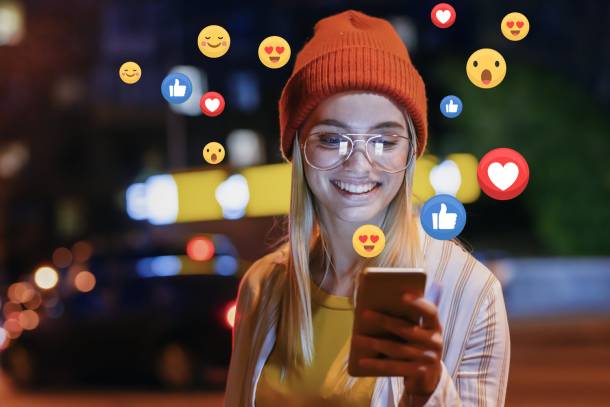 Facebook shocked WhatsApp users in early 2021 with a prompt asking them to accept a new privacy policy to allow WhatsApp to share more data with Facebook or risk losing access to their accounts. The prompt said the new privacy policy would go into effect on February 8th and offered users no way to opt out. This wasn’t a surprise to people who know how Facebook operates. The company hoards user data which is then turned into lucrative personalized ads. Facebook previously lied about connecting WhatsApp accounts to Facebook accounts. Facebook wants to monetize an app that it paid nearly $20 billion to acquire several years ago.

WhatsApp users retaliated. Millions of people flocked to competing services like Signal and Telegram, prompting Facebook to delay the planned privacy changes. The company went into panic mode, explaining that WhatsApp’s core end-to-end encryption features wouldn’t go away, and that no one would have access to messages or calls. Facebook never explained why users had to accept the new privacy policy, which governed e-commerce data for those WhatsApp users who wanted to interact with companies over WhatsApp.

Facebook gave users an ultimatum. The privacy policy would have to be accepted by May 15th. Failure to comply would result in a crippled WhatsApp experience. Users would basically be banned from the app, as they’d be unable to read or send messages. But now, with just days to go until the deadline, Facebook has admitted defeat. Accepting the privacy policy is no longer mandatory to use the app. Nothing will happen to users who opt out. 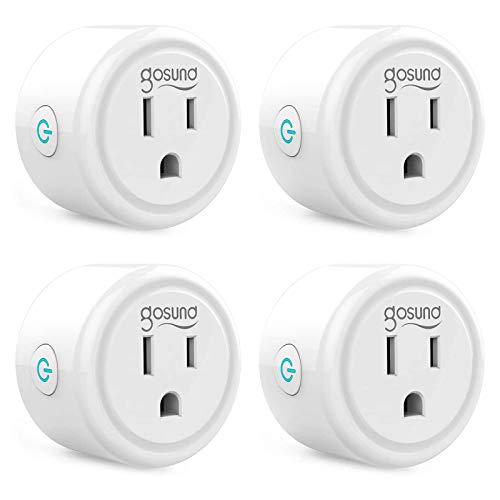 
Press Trust of India broke the news on Twitter:

While the majority of users who have received the new terms of service have accepted them, we appreciate some people haven’t had the chance to do so yet.

No accounts will be deleted on May 15 because of this update and no one will lose the functionality of WhatsApp either. We will follow up with reminders to people over the next several weeks.

Despite the comment above, Facebook has not changed its FAQ page about what happens to users who do not accept the update. The support document still says that WhatsApp functionality will be limited after May 15th:

On the other hand, Facebook just created another problem for itself. Facebook is allowing users to use WhatsApp without agreeing to privacy changes. But there’s no way for the users who accepted the new terms to change their minds and reject the changes. Many people might have accepted the new privacy policy over fears of losing access to one of the main chat apps on their phones.

This Curl Cream Cut My Wash-Day Styling Time In... Update Google Chrome right now to get this...