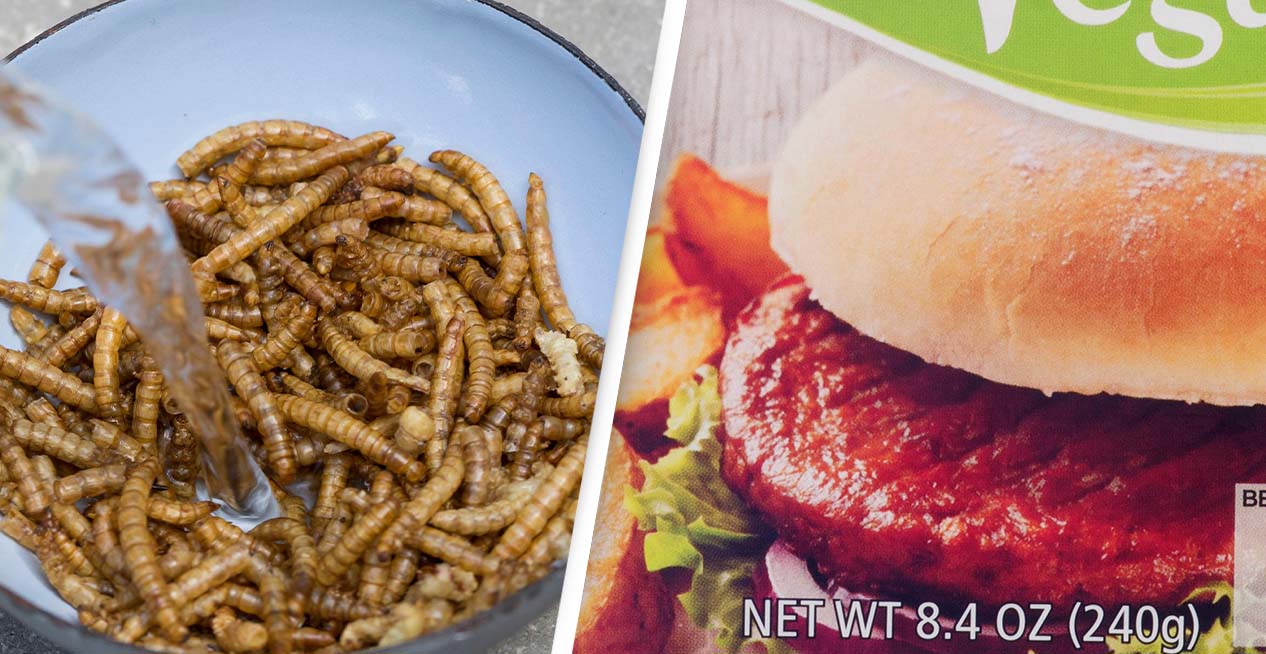 If you’d always wanted to try the I’m A Celeb challenges then these plans for new insect products might be the perfect dinner option for you.

Food producers have been looking at introducing insects such as maggots, mealworms, beetles, and crickets into their recipes, in an attempt to alleviate the environmental impact of other food products.

Insects have also been proven to be a solid source of protein, resulting in manufacturers predicting the ‘demand for it will grow much more than what we’re seeing today’. 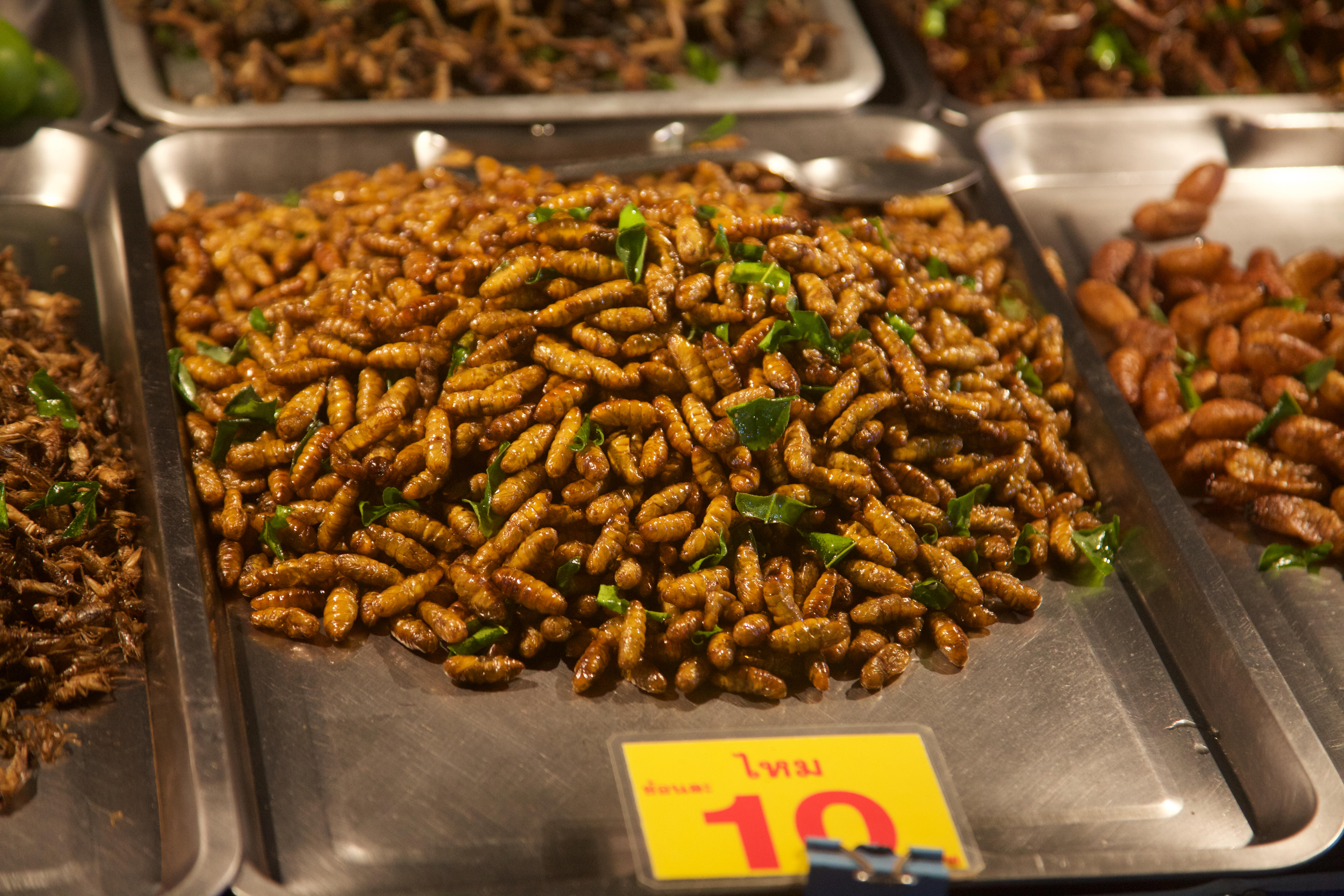 Despite not being suitable for vegetarians and vegans, there are 2,000 varying species of edible insects, which are much more environmentally friendly to produce than other types of food.

Livestock, such as cows, and some grains, require more land and result in a higher carbon footprints compared to insects. To yield one gram of protein, mealworms only require 23 litres of water compared to beef, which takes 112 litres, pork, which uses 57, and chicken, which uses 34 litres.

The insects are actually very nutritious, and don’t actually taste as gross at you’d expect. Maggots, also known as fruit fly larvae, can be hidden easily among other foods, and are said to have a light colour and mild taste, while mealworms contain many vitamins and minerals and are not only clean but odourless too, and grasshoppers and crickets are high in protein. 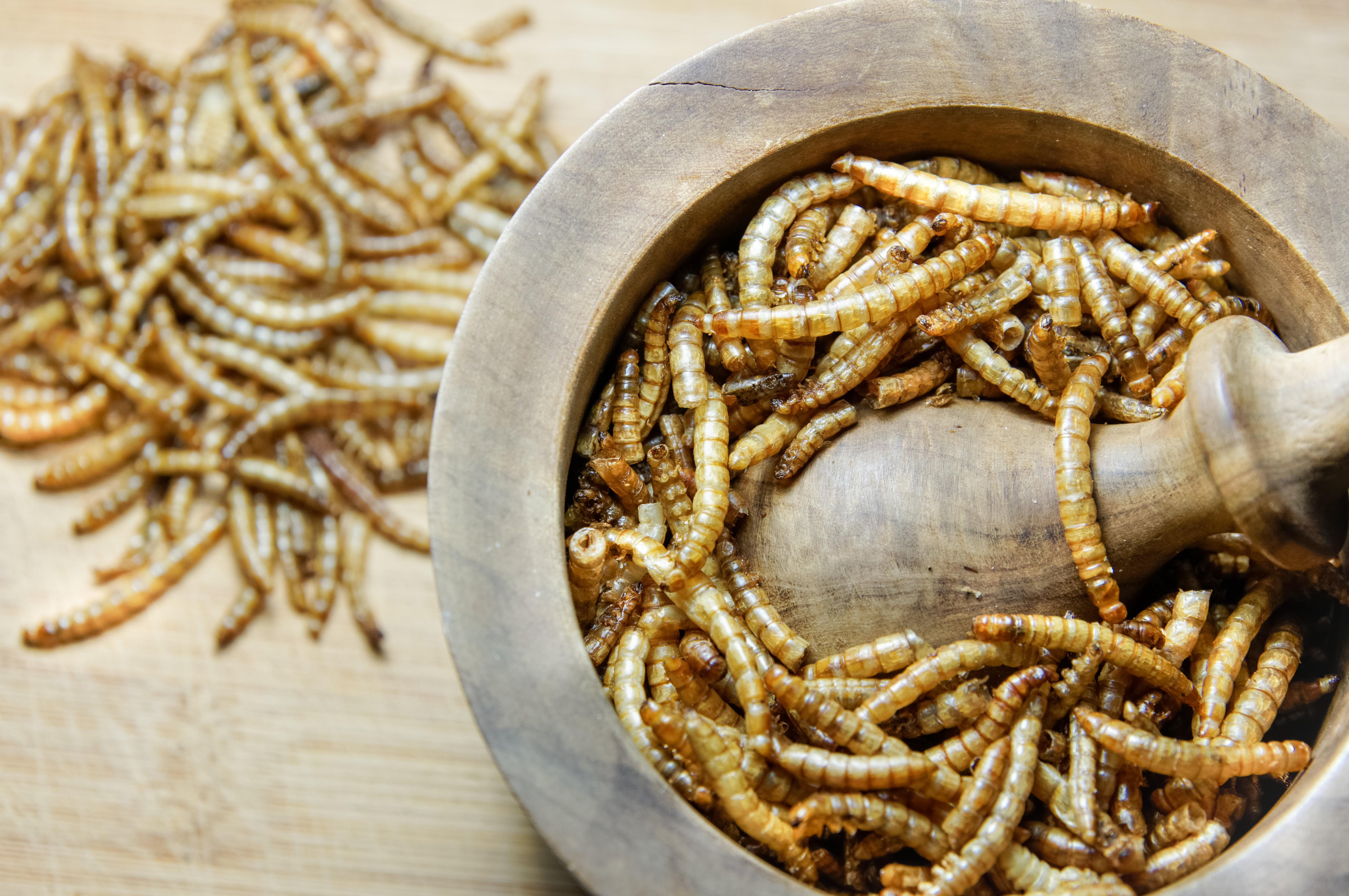 Locusts and mealworms were confirmed to be fit for human consumption by the EU this year, which means there could be a significant increase in insect products. Applications have also been made for nearly a dozen more insect species, which are currently being reviewed by regulators.

From accumulating almost $1 billion in 2019, by 2030, annual sales of bugs for human consumption are expected to rise to $8 billion, according to Barclays Plc.

Pound for pound, insects are more efficient than livestock and need less space to grow than soy. And insects are one of the easiest things to make delicious. They take on the flavour of whatever you feed them.

While wealthier locations have refrained from eating bugs on the basis of turning their noses up at them, insects are already being eaten by more than two billion people in developing countries.

Companies are subsequently trying to find ways to mask the taste or flavour of the bugs, such as Thai Union, who invested $30 million in three start-up companies using insect protein in 2019. 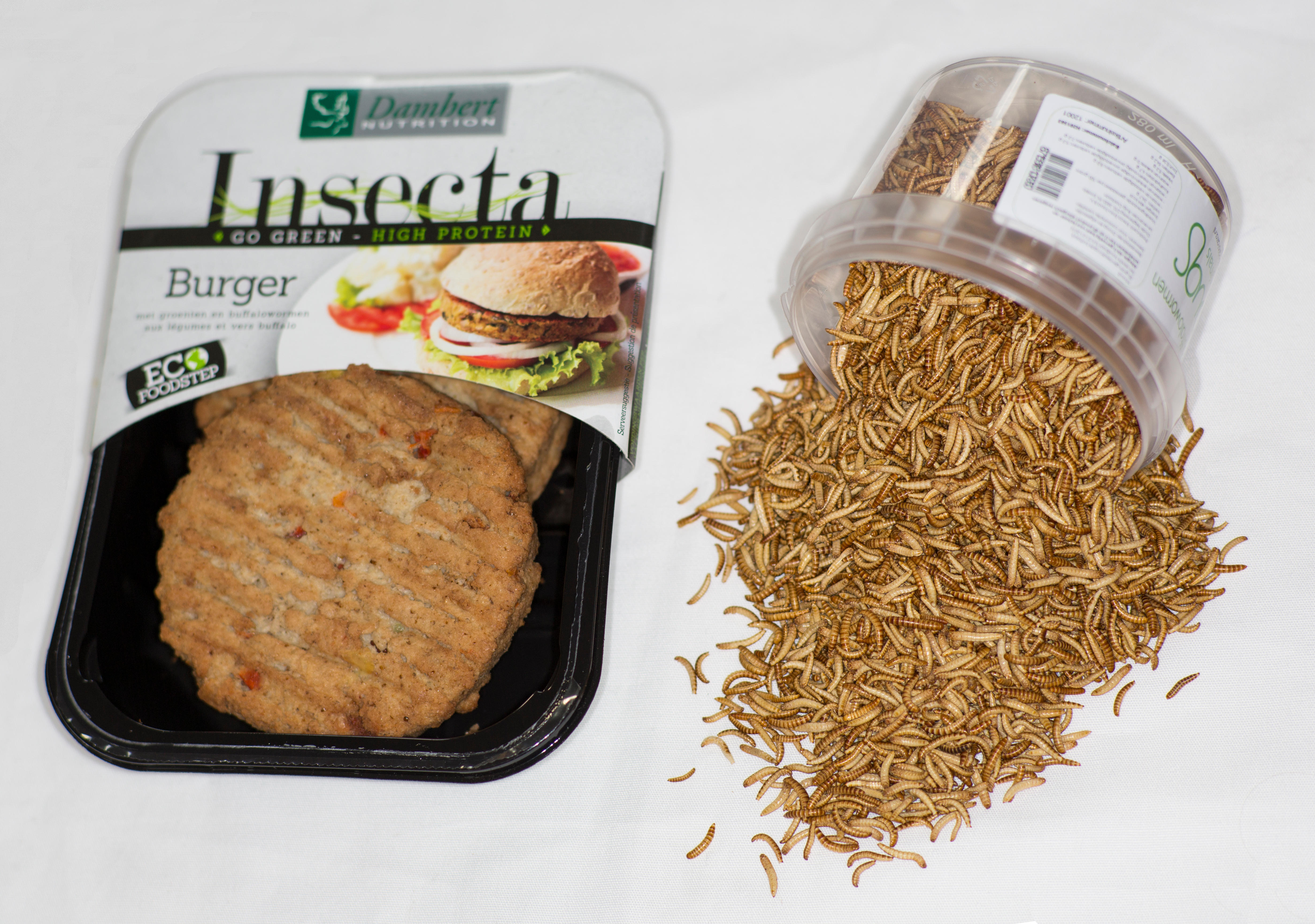 An Israeli start-up backed by Thai Union, called Flying Spark, is working on the use of fruit fly larvae as an alternative to seafood. Fruit fly larvae take a week to reach maturity, and the company is combining them with spices, colour and other flavours to mimic canned-tuna.

‘We can create different textures, smells, tastes, and colours using the latest food technology. You can get people to try it once, but if it doesn’t taste great, they’ll never come back,’ CEO of Flying Spark Eran Gronich explained.

However, new ways to grow bugs are also having to now be researched, after supply has begun to overtake demand.

Between 500 to 30,000 tons of insect protein are expected to be made each year by Livin Farms’ facilities in Europe and Asia.

CEO of Livin Farms, Katharina Unger concluded: ‘There’s millions of tons of food waste. With an insect factory, they cut down their emissions and turn the waste into a product they can sell.’