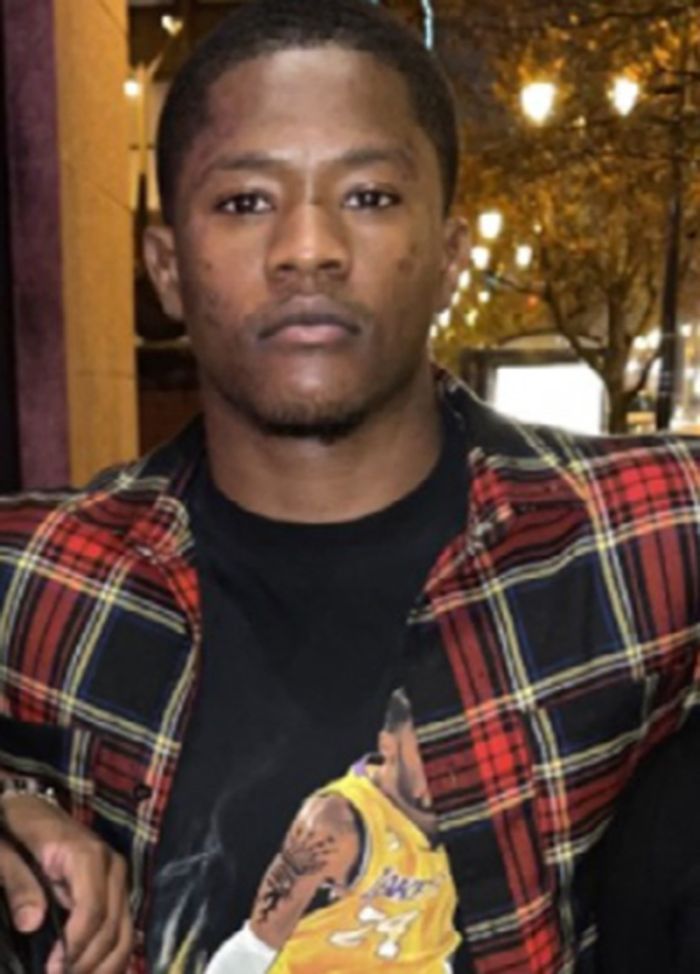 The family and former fraternity of Jelani Day are pleading with the FBI to step in to investigate his mysterious death.

On Oct. 14, members from The Nu Epsilon chapter of Omega Psi Phi Fraternity, Inc. at Alabama A&M University started an online petition demanding for state authorities to take over the investigation from the Bloomington Police Department. Bloomington authorities initially launched a missing person investigation into the 25-year-old’s disappearance back in September.

“This agency has shown the inability to handle a case of this nature,” the fraternity’s letter to state-federal officials read. “Jelani is loved and represents the absolute best of our beloved fraternity; therefore, bringing those responsible for this heinous act to justice is not a request but a demand. The person(s) responsible for Jelani’s death is now walking our community free, and we will not rest until those responsible are brought to justice.”

The petition has amassed over 29,000 signatures.

Day, an aspiring doctor who was attending Illinois State University, was last seen entering a store in Bloomington on Aug. 24. Richard Plotch of the LaSalle Country Coroner’s office later told officials that an unidentified male had discovered Day’s body “floating near the south bank of the Illinois River approximately ¼ mile east of the Illinois Rt. 251 Bridge of the Illinois River” on Sept. 4.

The family of Jelani Day gathered together on Oct. 19 to say their final goodbyes to the young University student during his emotional funeral service.

Jelani’s mother Carmen Bolden Day told The Daily ILLNI that it was the hardest thing she has ever had to do.

“I just saw one of the best things that God blessed me with go in the ground, and I will never get to talk to him or see him again,” she said, adding that the ceremony did not give her any closure.

The Rev. Jesse Jackson, who was also in attendance, cried out for justice as Day’s casket lowered into the ground. The civil rights giant later shared that he would be helping Carmen and her family to get to the bottom of Day’s difficult case. Jackson said he has ordered state officials to  “conduct a thorough investigation because it smells like another Emmett Till case all over again, ” CNN noted.

You can sign the petition to help Jelani Day’s case here.