“First Time Parent Problems, I Know, But Seriously, Is This Okay?”: Mother Wonders If Her Babysitter Falling Asleep Was Ok For many new parents, leaving their little bundle of joy with a stranger can be a stressful and confusing experience. But since parenting is already a hard enough job, hiring a babysitter has to happen sometime, right? So when Danielle Mitchell, a first-time mom, wanted to head out on a date with her husband, she felt quite anxious about trusting someone else to care for her 10-month-old son.

While having cameras installed in her house should have alleviated some of her worries, that was not the case. This TikTok creator explained how she caught her babysitter sleeping on the couch while on the job, leaving many of her followers with a lot to mull over. At the beginning of the viral video that amassed over 1.8 million views, Danielle asked the viewers if she was “overreacting.”

Unsure of whether her feelings were valid, she turned to the internet to ask if it is “normal” for a sitter to fall asleep while they’re watching kids. Her story ignited several debates in the comment section with people weighing in on the situation and sharing mixed opinions about her reaction. Scroll down to read how the whole story unfolded and be sure to tell us what you think about it right below!

Earlier this month, a first-time mom Danielle Mitchell turned to her followers on TikTok to ask if she was “overreacting” 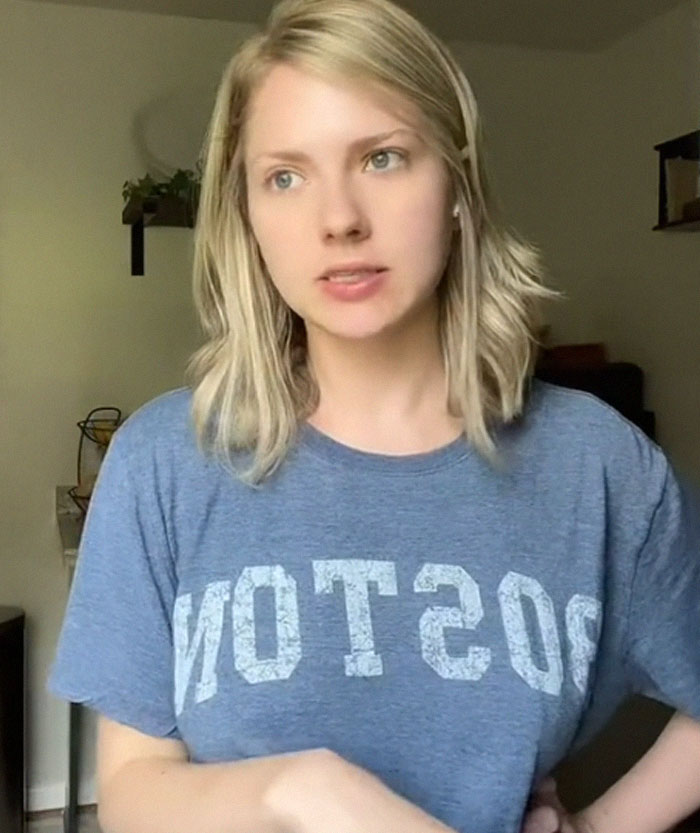 In the viral clip, she explained that her babysitter fell asleep while watching her child and was unsure whether it was “normal” 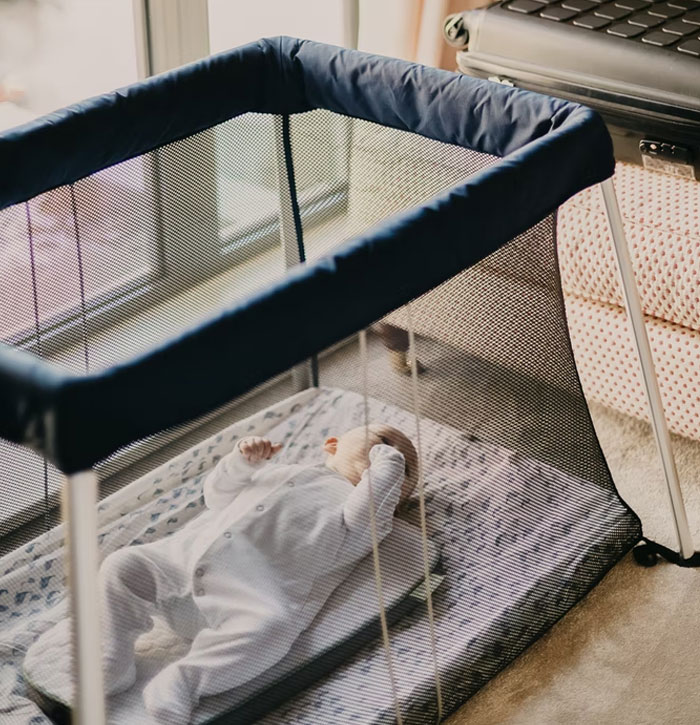 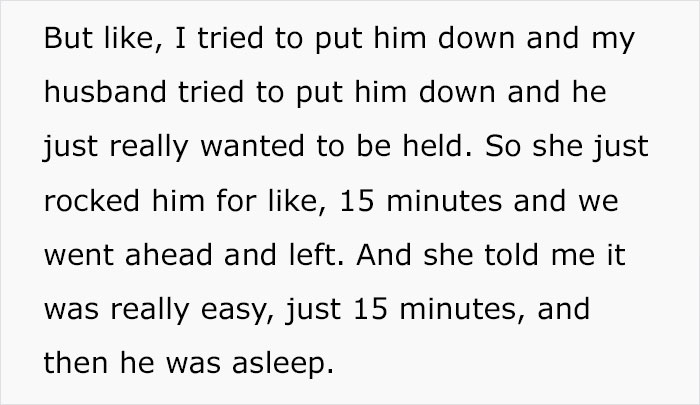 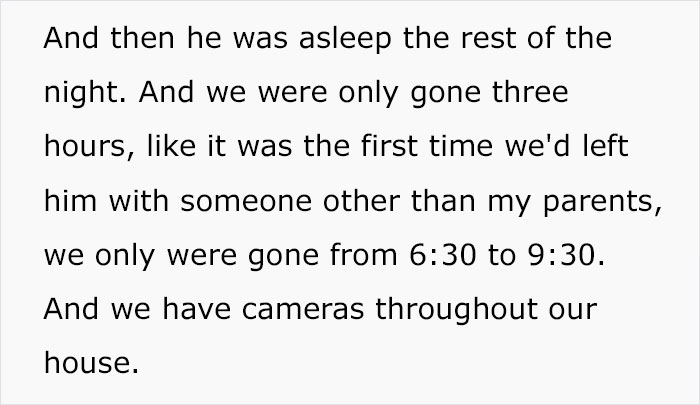 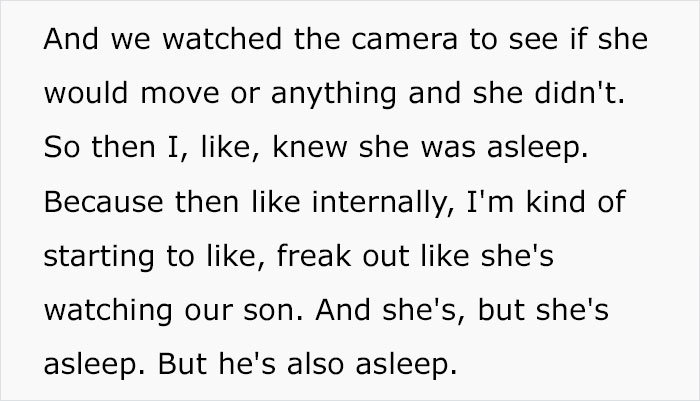 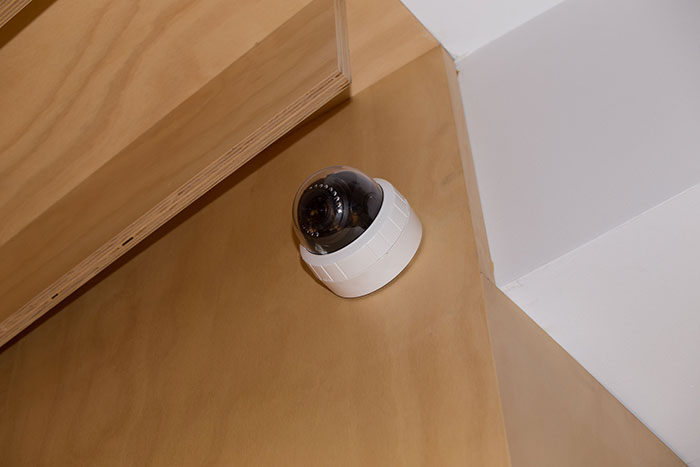 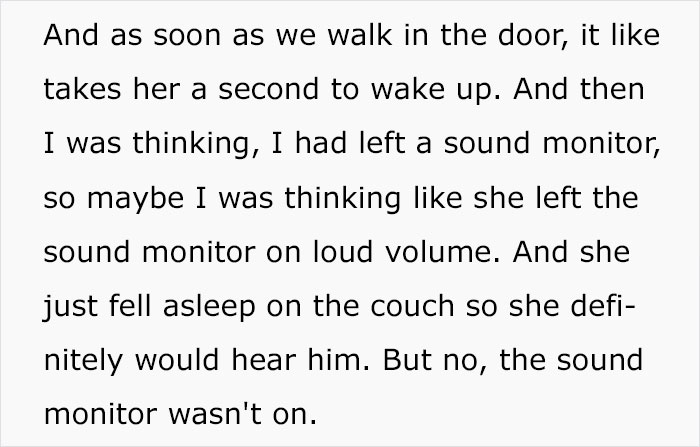 You can watch the full video, which got over 1.8 million views, right over here

Later on, Danielle explained that the home cameras are out in the open and everyone knows they are being watched

In another follow-up video, she answered a comment asking if she also sleeps while watching her baby

People had mixed opinions about Danielle’s reaction, here’s what they had to say 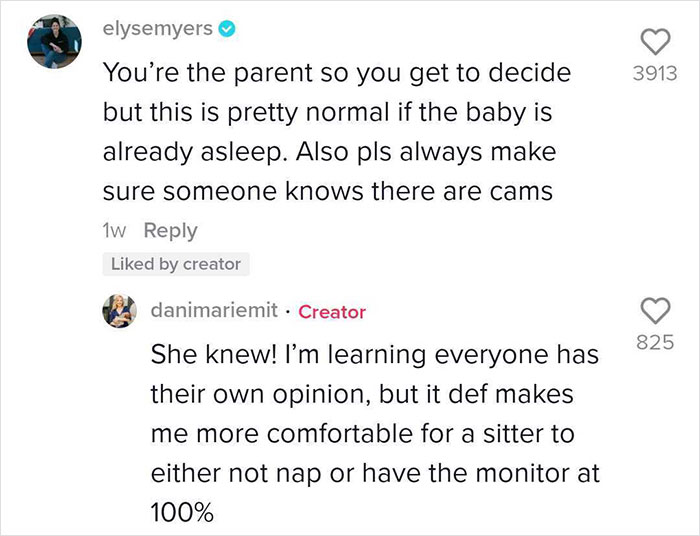 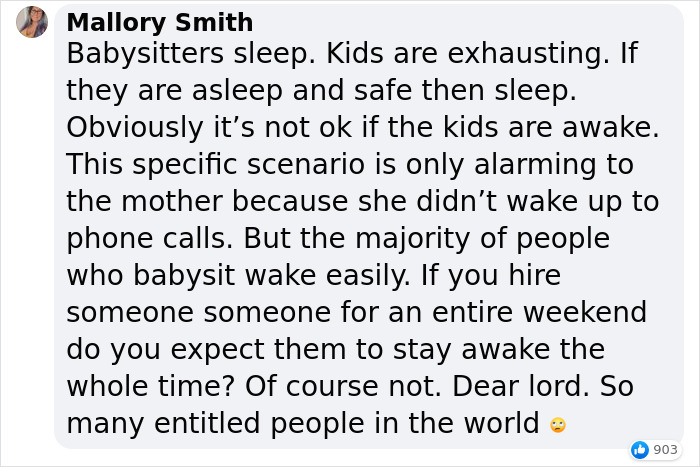 The post "First Time Parent Problems, I Know, But Seriously, Is This Okay?": Mother Wonders If Her Babysitter Falling Asleep Was Ok first appeared on Bored Panda.