Folks Online Are Cracking Up At These 35 Tweets About The Odd, Unexpected Interests Kids Have Taken Up Children are very curious about the world around them because most of the things are new to them and they want to experience everything. That is how you get to know what things you like and what things you are not interested in.

But because children try out everything and see the world differently than adults, they take up weird hobbies or are entertained by things that others would consider bizarre. 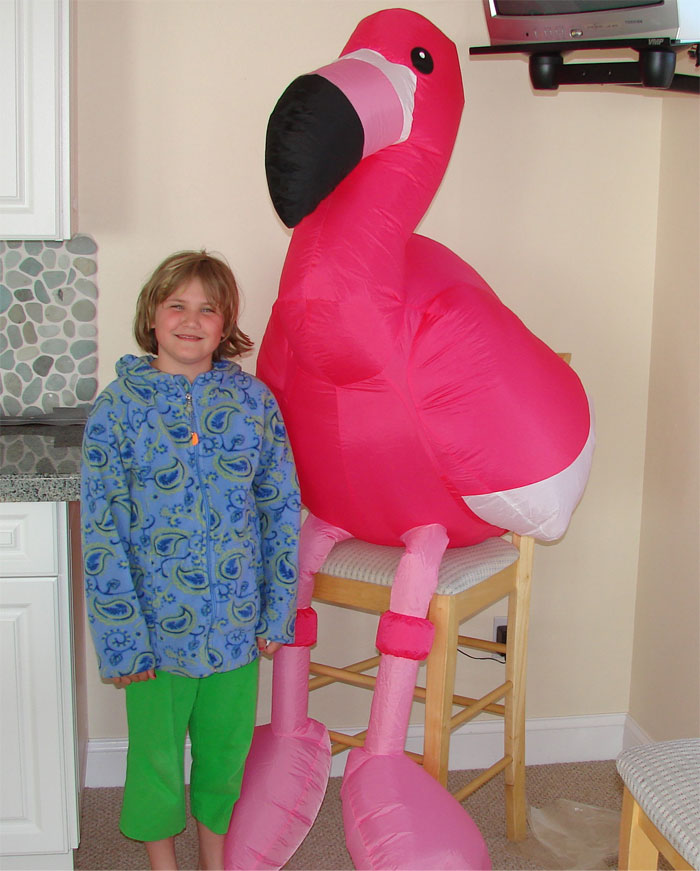 We know about it because parents are amused by the things their children are amused by and they share the weirdness with the internet. Bored Panda went to the best place for stories from parents, Twitter, and found these that you may like. 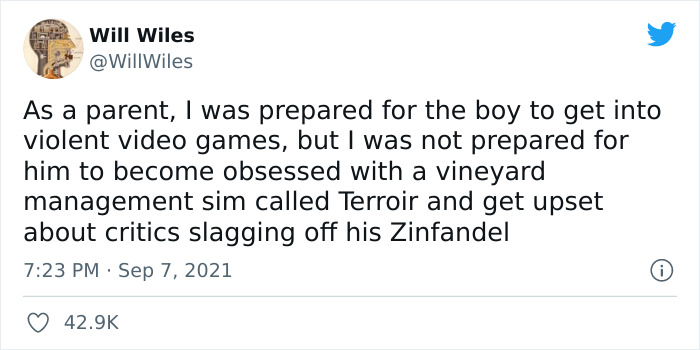 Often little kids get into one thing and are really interested in it for a while, then they might start another phase of fascination with other things. It is quite normal and it even has a name - “intense interest.”

If it doesn’t transform into an unhealthy obsession, it is quite beneficial to the child as when they are interested in a particular topic or activity, that helps them to enhance their knowledge or skills. 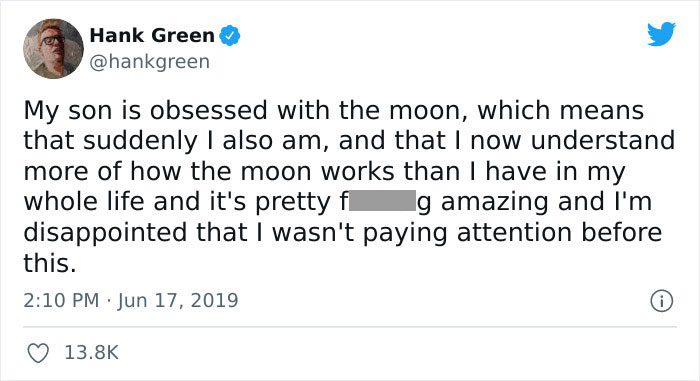 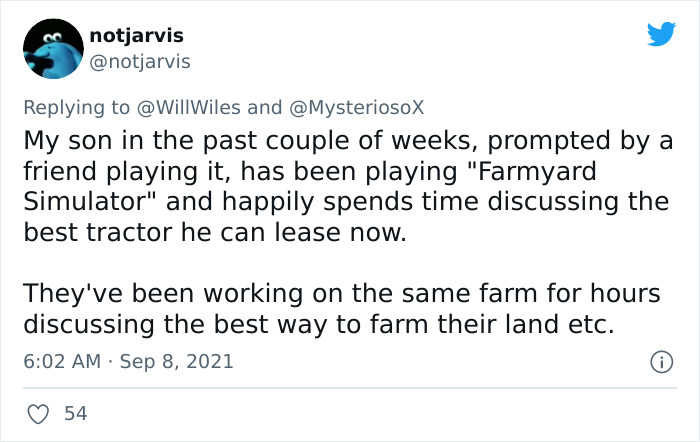 However, these interests are not always very typical for kids or just odd in general. For example, really liking top hats or wanting to walk only backwards, as shared by parents on Twitter.

Even though they are odd, unless they cause real problems, it is normal for children to be fascinated by just one particular thing. But when it starts to be an obstacle in forming friendships or causing anxiety, it could become a serious issue that needs a solution. 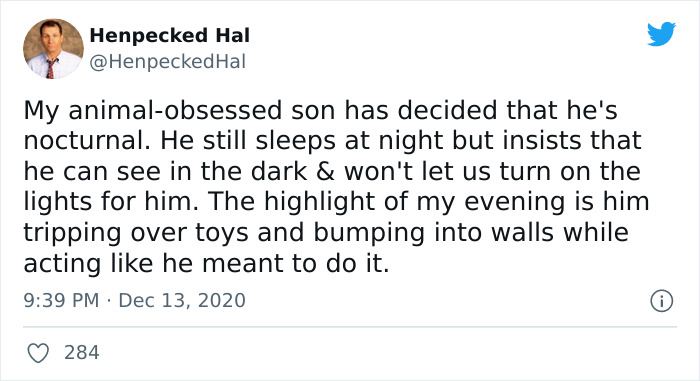 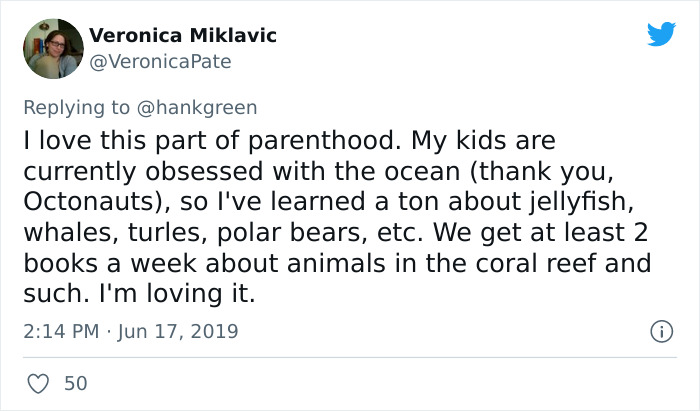 Online magazine Fatherly presents four ways to help manage children’s fixations. They advise warning the child multiple times and in advance when an activity will end and a new one will start so that the transition will be smoother.

When parents see that their children’s obsession is interfering with their relationships with friends, they should teach their little ones to recognize that and try to calm down. 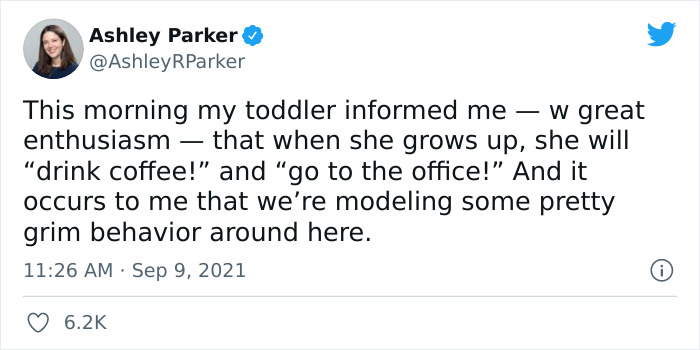 Also, parents know their children best, so they should recognize when the fixation could be not just a phase but maybe a sign of some kind of disorder. Then the best solution would be to go to a professional.

But if that obsession seems just like a normal interest, the best way to deal with it would be just to encourage the child because it will eventually benefit them in the future.

Do you remember having any weird interests in your childhood? Share them in the comments! Also, if you have children, it would be very interesting to hear what unexpected things they are into. But if you don’t have anything to share, you can upvote the tweets that you found the most charming. 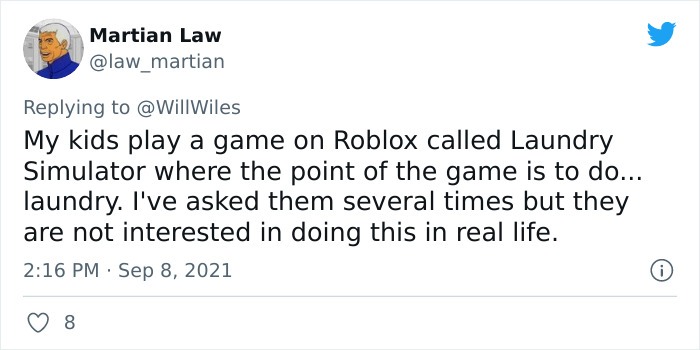 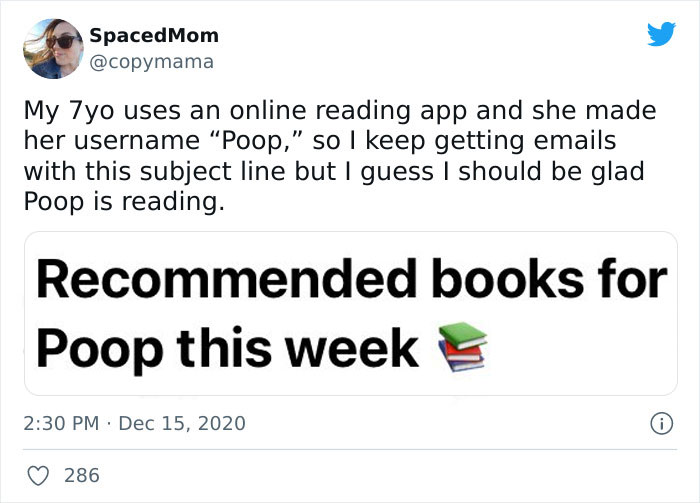 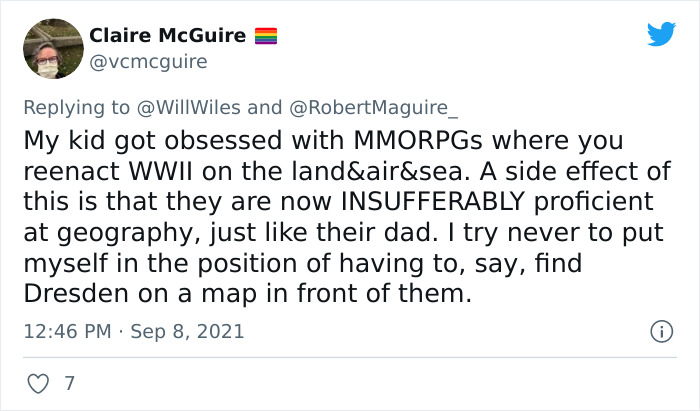 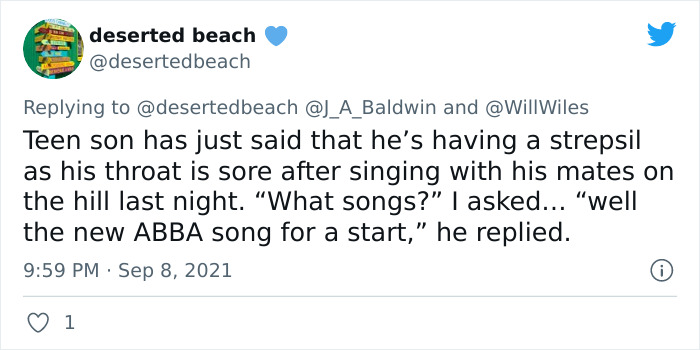 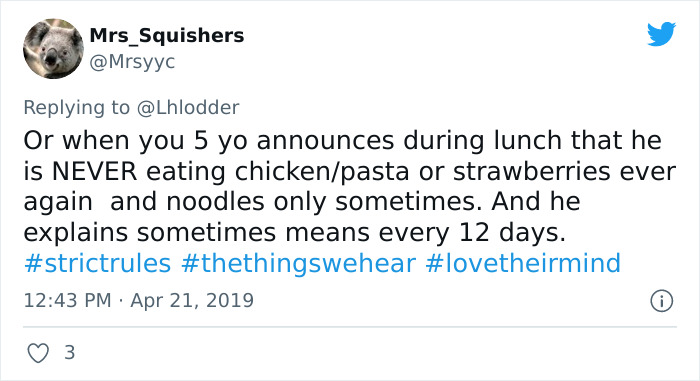 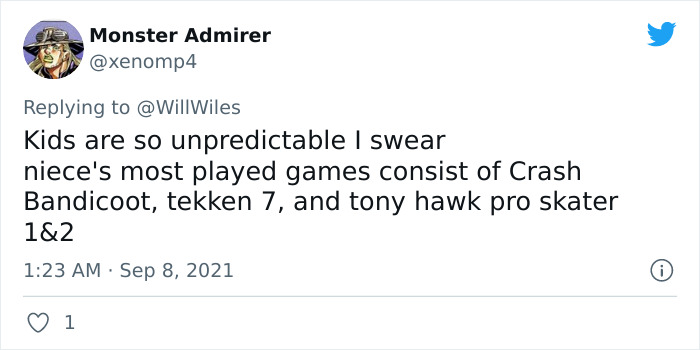 8 People Are Describing The Worst Managers They’ve Ever...