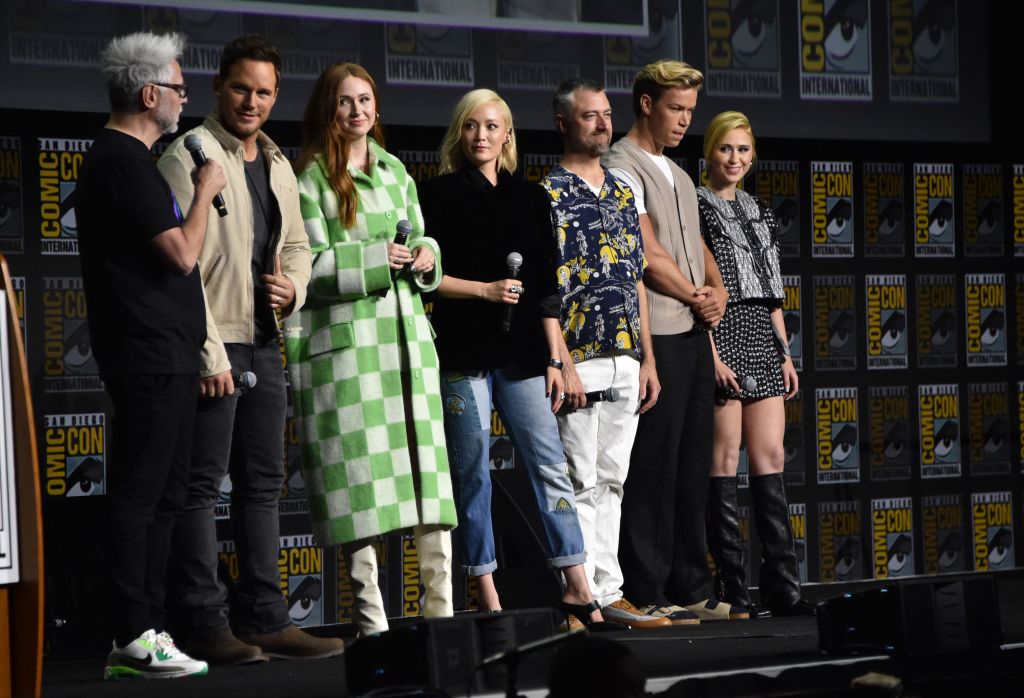 As Marvel heads into 2023 they aren’t waiting to start hyping the releases for next year.

Last month Marvel Studios delivered the first trailer for Ant-Man and the Wasp: Quantumania. The trailer signaled that we are finally entering a phase were the over arching story picks up, finally. Jonathan Majors’ Kang is finally here to cause as much chaos as possible. More importantly we are past the era of serious Marvel Studios delays every few weeks.

While many assumed a second trailer for Ant-Man and The Wasp would be released during Brazil Comic-Con something better awaited. After Jonathan Majors surprised the crowd in Brazil they received a very different trailer. Marvel unleashed the first Guardian’s of the Galaxy Vol.3 trailer.

A post shared by Guardians of the Galaxy (@guardiansofthegalaxy)

In the scheme of thing this is a bigger win than a second Ant-Man look. The trailer is filled with comedy but most importantly our first look at Will Poulter as Adam Warlock. Warlock was teased in Vol. 2 way back in 2017. Another odd theme from the trailer is all the heroes will not make it out alive. As far who, you’ll have to wait until May 5th, 2023 to find out.

You can watch the Guardians of the Galaxy Vol. 3 trailer below.