Fortnite is coming back to iPhone and Android, but with a twist 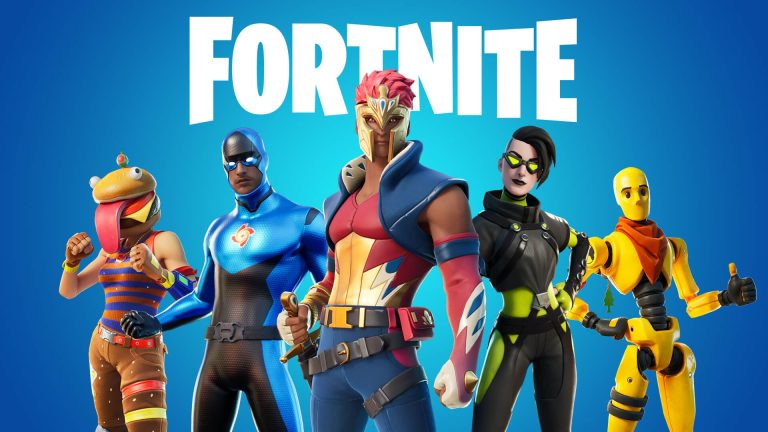 Epic Games' popular Fortnite hasn't been available on iPhone and Android for over a year. The company engineered a crisis that forced Apple and Google to take action against the game. Epic then filed lawsuits against them. The verdict in the Apple trial dropped several months ago, as the judge sided with Apple on nine of the 10 counts in the trial. The legal fight isn't over, but the initial verdict means that Fortnite won't be available on iPhone anytime soon. It might be years before the two parties end their battle. Epic is also fighting Google in court, which means you can't play Fortnite on Android devices either. Well, you can't download it from the Google Play store anyway.

That said, there is now a way to play Fortnite on iPhone, iPad, and Android. But the only way to do so is to stream the game on NVIDIA's GeForce Now streaming service.

END_OF_DOCUMENT_TOKEN_TO_BE_REPLACED

The post Fortnite is coming back to iPhone and Android, but with a twist appeared first on BGR. Enjoy this old-timey stop-motion film about a...