The Rosetta Stone is one of the world's most famous historical artifacts. It holds the key to understanding Egyptian hieroglyphs, the formal writing system used in Ancient Egypt.

The texts on the Rosetta Stone are written in three distinct languages - Hieroglyph, Demotic, and Greek. Hieroglyphs combine alphabetic, syllabic, and logographic elements and is the basis for many writing systems, including Latin, Cyrillic, Arabic, and likely the Brahmic family scripts.

It is history-rich and is the first Ancient Egyptian bilingual text discovered in modern times. But the British took the Rosetta Stone to London after defeating the French in 1801, and it has been on public display at the British Museum and remains its most-visited object since 1802. 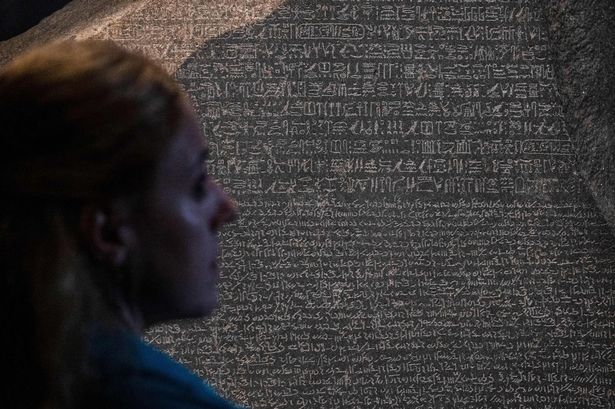 Egyptian experts recently demanded England return the Rosetta Stone. The dean at the Arab Academy for Science, Technology & Maritime Transport, Monica Hanna, is the organizer for one of the two petitions demanding the stone's return.

She said: "The British Museum's holding of the stone is a symbol of Western cultural violence against Egypt." 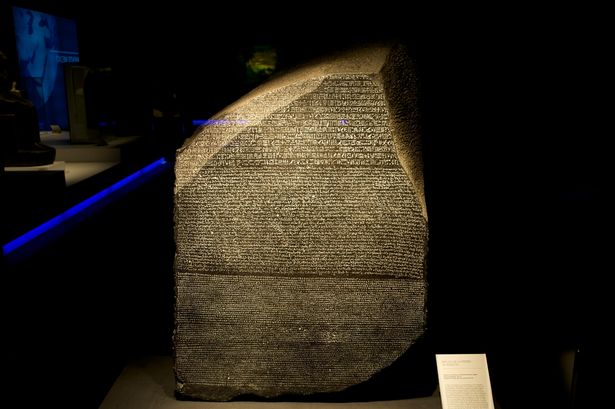 She also demanded the return of the mummy of Shep-en-Isis, presently at the St. Gallen Museum in Switzerland. The mummy was stolen from the Prussian army by General Minotoli in the 19th century.

As for the Rosetta Stone, after Napoleon Bonaparte's army occupied Egypt after defeating France, they took possession of the stone, originally discovered in 1799 by French scientists in the northern town of Rashid, which the French called Rosetta. 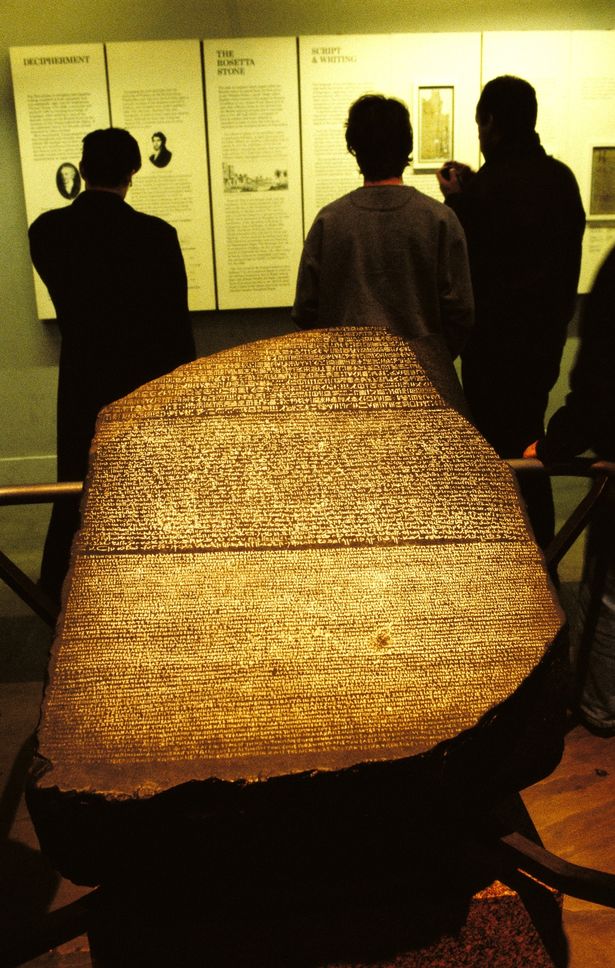 The generals on both sides made a surrender deal with terms that involved the surrender of the Rosetta Stone and more than 12 other antiquities to the British.

Currently, over 5,000 people have signed the petition. In response to this demand, the Museum said that the 1801 treaty did not just involve the generals from Britain and France but also had the signature of a representative from Egypt, an Ottoman admiral who fought alongside the British against the Frech. 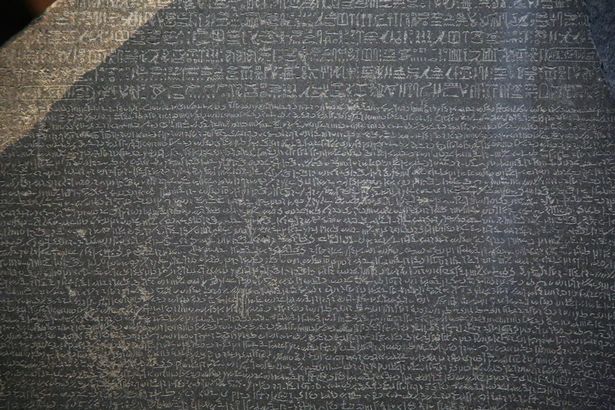 The Ottoman sultan was the ruler of Egypt only in name at the time of Napoleon's invasion.

The Museum also said that except for the scientists demanding the artifact, the government of Egypt has yet to officially submit a request for its return and that Egypt still has 21 out of 28 known copies of the same engraved decree.

Egyptian authorities are yet to make any comments regarding the matter, either about its policy towards the Rosetta Stone or any other artifacts from the country displayed in other countries.