Galaxy Fold 3 and Flip 3 leak so much, Samsung just confirmed the best rumors 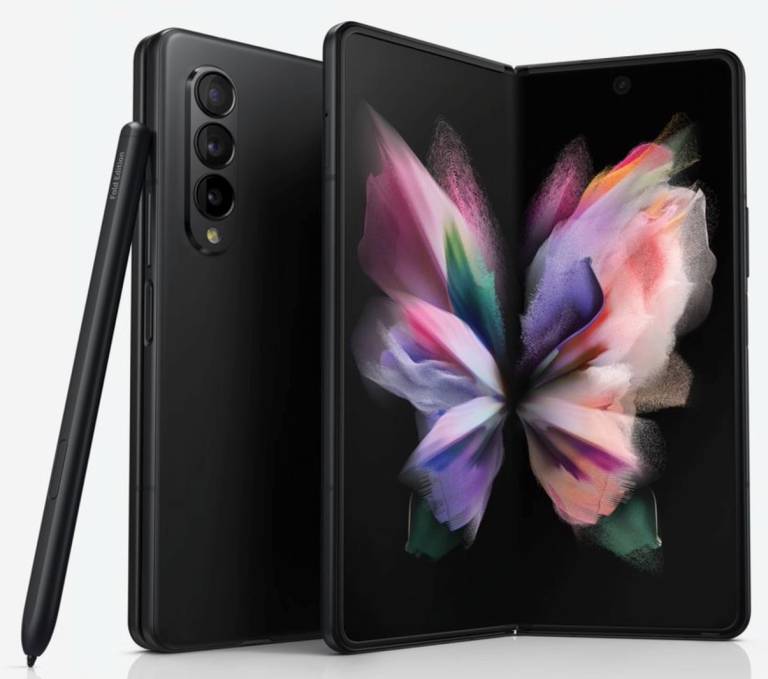 We’re about two weeks away from Samsung’s summertime Unpacked event. That's where it’ll unveil its new flagship phones for the second half of 2021. Anyone following Samsung news knows exactly what’s coming on August 11th, however. There are precious few Galaxy Z Fold 3 and Flip 3 surprises left, if any. The design and durability improvements, the high-end specs, and the brand new features have all already leaked. The leaks aren't done yet though, as the Fold 3 and Flip 3 specs appeared online again.

Since everyone knows practically everything about the phones anyway, Samsung pretty much decided to give up. The company has gone ahead and confirmed some of the Fold 3 and Flip 3’s best features already, OnePlus-style. 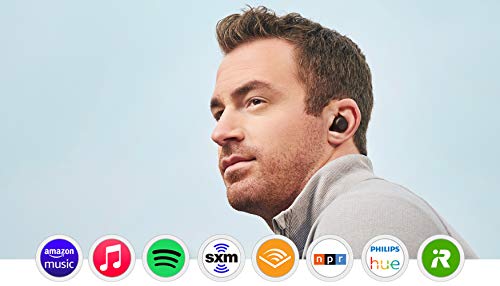 Echo Buds have noise cancellation just like AirPods Pro — but they're on sale for $100 less!

END_OF_DOCUMENT_TOKEN_TO_BE_REPLACED

The post Galaxy Fold 3 and Flip 3 leak so much, Samsung just confirmed the best rumors appeared first on BGR.