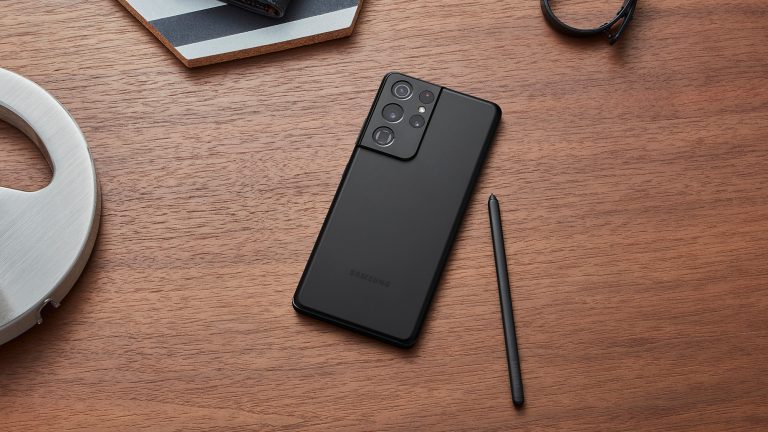 The Galaxy S22 series is supposed to launch in mid-February if recent leaks are accurate. But we don’t have to wait that long to learn everything about the new Samsung flagship. That’s because we already have an extensive number of Galaxy S22 rumors that have revealed plenty of details about the phone. We saw the design differences between the Ultra, the Plus, and the regular Galaxy S22. And we got a real-life image of the former. The phone’s main specs also leaked, including the performance improvements expected for the Galaxy S22 processor. It’s now time to check out the purported Galaxy S22 camera specs, which have also leaked.

END_OF_DOCUMENT_TOKEN_TO_BE_REPLACED